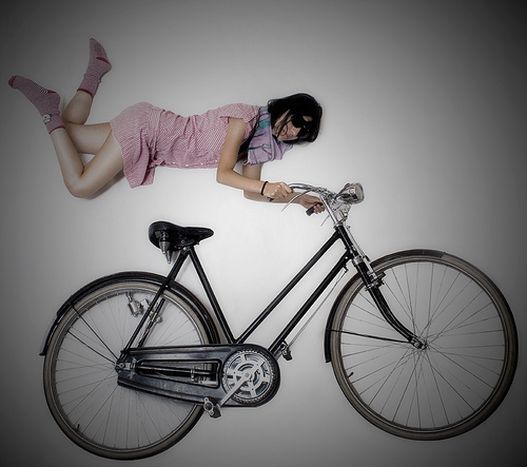 An Italian government eco-initiative offering big discounts on bicycles, a London cafe where you can repair your bike and bike film festivals across the continent - an overview of two-wheeled fun to spin your summer

Not only have Italians been wanting to feel the soft summer breeze and leave the car at home, but they have had another very good reason to get new bicycles. The key word was 'immediate discount' on the purchase of a new bike. However, only those quickest off the mark were able to avail of the substantial discount for their summer bicycles. The environment ministry allocated about nine million euros to the project, meaning that those who managed to get to an authorised vendor in time were able to get 30% straight off their purchase. The fund ran out in less than three weeks, but there will be a second round in September, with 10-12 million euros (£7.7. million) being made available this time, which should allow for plenty more discounted bikes.

From Catalonia to the Czech Republic 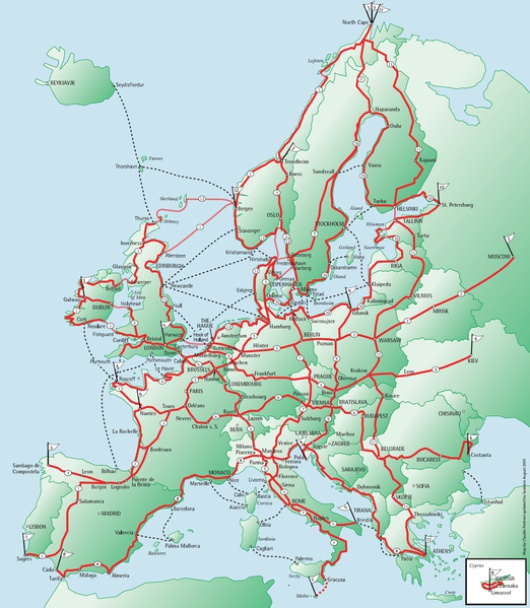 For those fortunate ones who have leapt into their bicycle saddles and are rearing to go - where can they go? EuroVelo ('EuroBike'), the network of European cycle routes, provides around 66 thousand kilometres of cycle paths for adventurous cycle tourists throughout the EU nations. The map, created thanks to the European cyclists federation (ECF), offers a choice of twelve routes subdivided into geographical areas from the Mediterranean to the North Sea, all in the name of eco-sustainable tourism. The project also proposes to improve the quality and safety of the rides, as well as to build up the economies of the local communities.

Through the federation’s website, it is easy to choose one’s destination and get all the necessary information based on one’s requirements and interests. Travellers fascinated by medieval castles and the 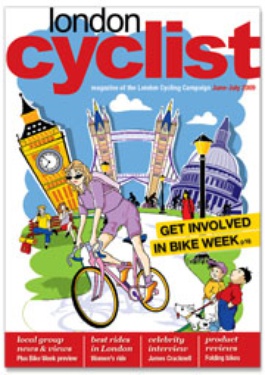 myth of Count Vlad can cycle around medieval Transylvania and add eco-tourism to Transylvania’s attractions. The activities in preparation for Europe spread from the Atlantic across to the legendary Sziget music festival in Budapest. Those who prefer to relax can head for Catalonia or the Czech Republic, where affordable wine tasting and gastronomy tours can be enjoyed throughout the summer, such as on the wine route from Prague to Vienna.

For romanticism and nocturnal excursions, the Paris night bike tour promises a cruise at night on the Seine and free wine as well as a bike tour. Across the Channel, the website of the London cycling campaign has made cycle route maps freely available and set up a series of events for cyclists, such as visiting Lock 7, a London cycle bar which offers not only coffee and muffins, but also a workshop where you can repair your own bicycle!

On your bike for festivals 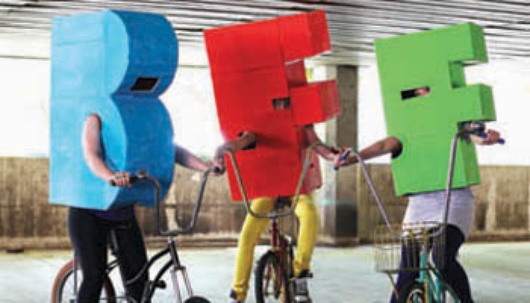 At the end of the summer in Belgium, the Avanti! Festival takes off as part of the Ghent Festival, an event for ‘bicycle addicts’. On 20 September it leaves from the town of Lockeren, 20km from Ghent, and follows concerts that have been organised in the most interesting points of the area. The concerts range from classical to world to jazz to electronic music, all in East Flanders. For fans of the cinema, at the finish line is the Bike Film Festival, an event that comprises art, music, performance and, of course, film. Including all imaginable ways to travel by bike, the festival will pass through Vienna, Milan, Madrid, Lisbon, some of the 40 cities in total.

However, if you are no Lance Armstrong and don’t have the strength to be pedalling back and forth across Europe, how can you bring your bike with you outside your own member state? With public transport, various solutions at various prices are possible. Those who prefer to travel by air can book space for their bicycle in the hold for between 25 and 80 euros (£21 - £69), depending on the flight company. With the train, prices are lower but there are a few extra problems. Ticket prices for bicycles vary between 4.50 and 15 euros (£4 - £13), but not all European long distance trains allow transport of bikes; while in some trains it is absolutely free, in others it is categorically forbidden.

Given that the Schengen treaty authorises free passage across all borders, why not just jump on your bike and start pedalling? It’s spring time, it’s time to ride!

Translated from In bici attraverso l’Europa