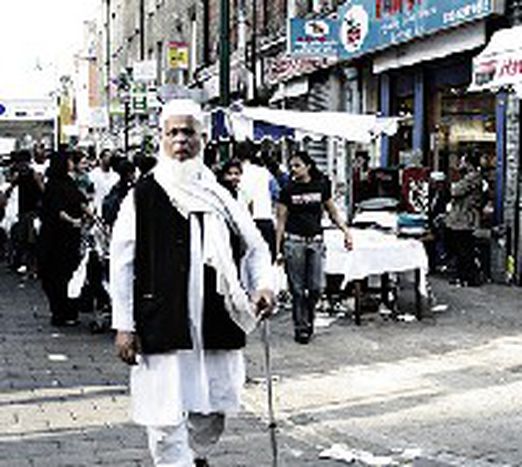 'There is a problem today with the young,' says Yusuf Ahmed, a market stall worker, when I meet him during his break at Whitechapel market. 'They do not adhere to the culture of their ancestors though some of them were raised in traditional homes.’ Yet here in the heart of Tower Hamlets, it seems that not much has changed since the influx of Bangladeshi immigrants in the 70’s. Most of the inhabitants of the 65,000 strong-community, a majority of them Muslims, still make their living on trade of food and textiles or run small Balti, Curry and Tandoori restaurants. Traditionally they transfer part of their income to their families in Bangladesh. But the times are changing.

The factories and workshops elder Bangladeshi used to work in are no longer operating and have been turned into trade halls or bars. And young, second-generation immigrants in the Bangladeshi community don’t share their parent’s way of life. ‘But they also feel different to young Britons and don’t want to fully accept British cultural trends. They are somewhere in between,’ says Yusuf Ahmed. Not only are they divided between two cultures but they also face difficult challenges ahead. According to the Independent, 70% of the Bangladeshi and Pakistani children live in poverty. And unemployment in the Muslim community runs at three to four times the national average. 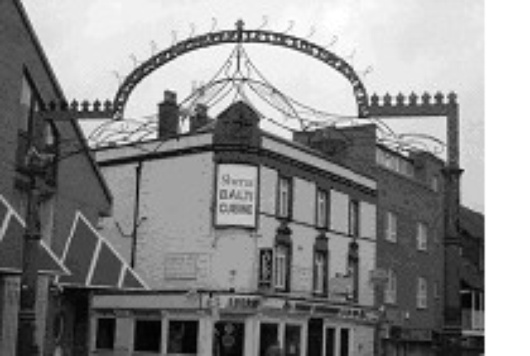 Poverty, access to education, housing shortages are but a few of the problems affecting the community here. Though these difficulties do not lead to a rise in criminality and unrest according to official statistics, Mohammed Azan, an executive at the Ilford Islamic centre, asserts that many young Muslims are increasingly frustrated. ‘Unlike their parents they have always live in Britain and their expectations have risen: they no longer want to be treated as second rate citizens.’

'There are some 150,000 jobs in the nearby Docklands, but only small part of the Bangladeshis finds employment there,' says Tower Hamlets district Councillor Marc Francis. Do employers discriminate against them? Britain boasts a higher representation of ethnic minorities in the media, the administration and business in comparison to other western European countries. But the East End remains one of the poorest areas in Britain and its regeneration programmes around Canary Warf attract business but do not seem to give jobs to the local Bangladeshis. Officially there is an equal opportunities policy, and discrimination is punishable by law. 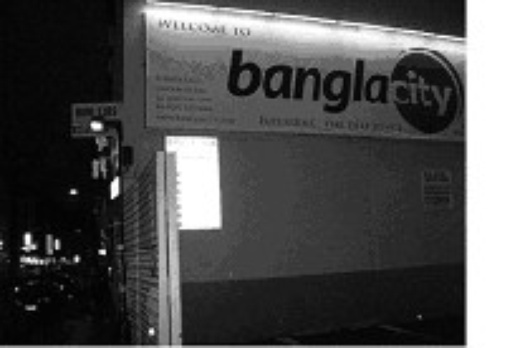 So to resolve such problems of employment and integration, the borough has been actively working with local leaders. In the last years, the Tower of Hamlets Borough has been awarded a 'beacon' status from the central government for 'getting closer to communities' and 'promoting racial equality' while dealing with minority issues. The borough runs various programmes, consultations and projects, aimed at integrating people of different origin and age. It works with community leaders in order to identify and tackle problems troubling local population.

Nevertheless boroughs have been lately criticised as being, strangely, discriminatory. According to critics their approach only supports stronger communities. They neglect less numerous and less organized ones. This might lead to the rise of religions, notably Islam, and increases social tensions. A smaller group of critics oppose the expansion of the Islamic influence and the current classification of the British authorities. 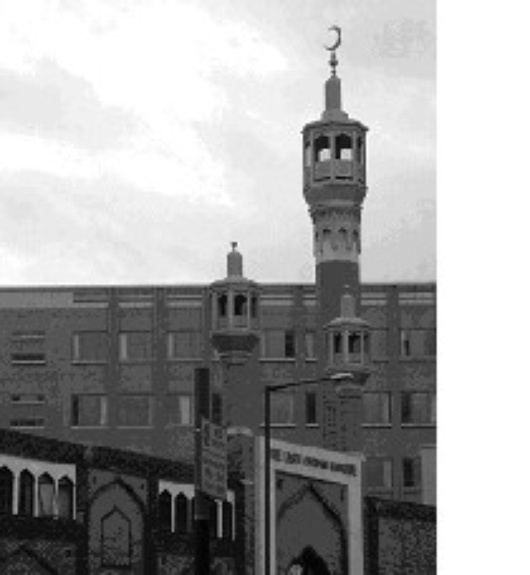 Today critics claim that the government and local administration encourages islamists because they only engage with religious leaders rather than seeking other paths to reach the Muslim community, thereby contributing to the establishment of a 'British-Muslim' identity. “Why should a British citizen who happens to be Muslim have to rely on clerics and other leaders of the religious community to communicate with the Prime Minister?”, asks Amartya Sen, the Nobel prize-winning economist, The government’s attitude not only neglects differences between strands of Islam but also undermines moderate Muslims. Councillor Marc Francis reacts to such allegations. ‘The administration supports all activities and projects that lead to development of local communities and common understanding, regardless of the initiator.’ According to him, the East London Mosque and London Muslim Centre have been recently increasingly active in preparing projects, installing various facilities and running various programmes. Therefore they have received a lot of funding.

Today, the government aims to tackle unemployment as a means of improving living conditions of the Bangladeshi community. Jim Murphy, a minister at the Department for Work and Pensions, asserted that a ‘localised and increasingly personalised welfare state’ was needed. East London was selected as a priority area and will be given greater freedom to encourage employment.