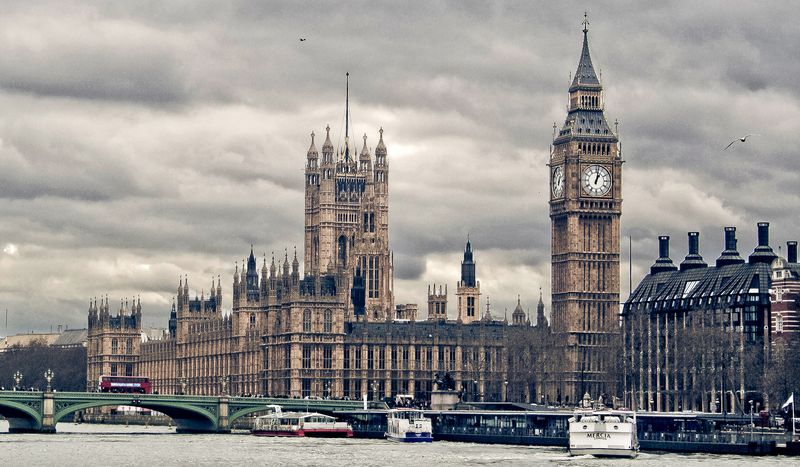 Local Team of the Month: London

Thanks to their excellent work on the Charlie Hebdo rally and the fantastic interview with filmmaker Luca Vullo about Italian immigrants in London, cafébabel London has been awarded the Team of the Month for January.

The team, led by Angelo Boccato and Alex Fargier, has helped reinvigorate cafébabel's coverage from the UK.

We asked the duo some questions about their thoughts on the European project, identity and their hopes for cafébabel London:

What do you love about Europe? Do you feel European or your nationality?

Angelo Boccato (AB): The feature I love more about Europe is its richness of culture, history and diversity and the ability nevertheless to walk a path of major integration, I am passionated by the idea of Pan-Europeanism. I feel European in the first place and then Italian. 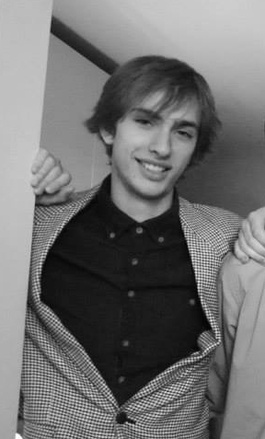 How did you learn about cafébabel?

AF: I learnt about the opportunities of translation at cafébabel  and joined as a translator at first.

AB: I learned about cafébabel years ago because of my interest in European media and in finding a pan-European voice.

Why did you decide to become involved with cafébabel? 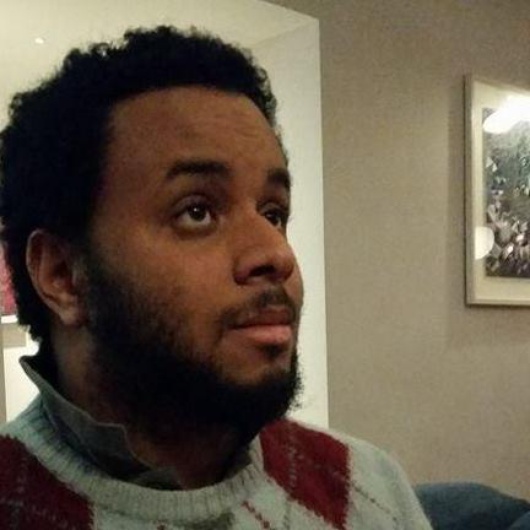 What are your hopes for cafébabel London?

AF: I hope it can become a fun, interesting and thought-provoking regular column on all things European happening in London.

AB: My hopes for cafébabel London are the ones of contributing in the realisation of a different narrative on the EU issues, especially on the march towards the UK General Election, in order to bring some Europeanism in the Global London.