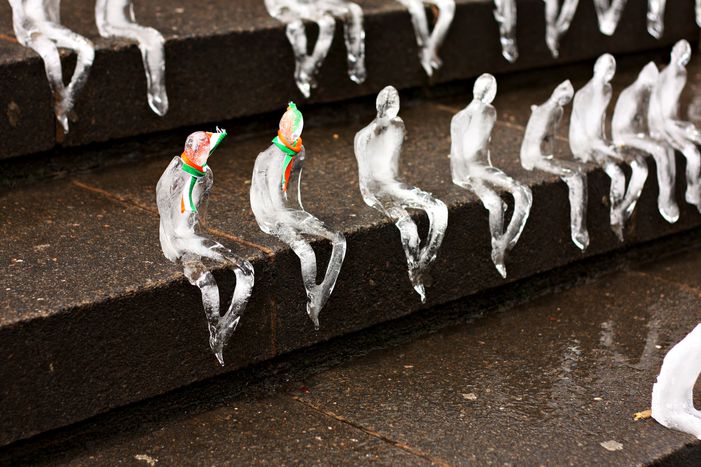 Local initiatives or national policies: what's best for our planet?

Recently, Hawaii passed a bill requiring the state to function 100% on renewables by 2045, just 4 months after the US Senate refused to acknowledge the human role in climate change. Isn’t it ironic that a state is taking the path of environmentally focused policies when the country it is part of is still debating whether climate change is human-induced or not? Well, it depends:

For over 20 years, the fate of our planet has been in the hands of politicians at the national level i.e. people who only have a fixed-term mandate in power to prove they are worth being re-elected.

And from Rio in 1992 to Copenhagen 2009, international climate negotiations have often had deceiving outcomes rather than concrete  progress, even though the scientific community has continuously warned about the consequences of climate change. 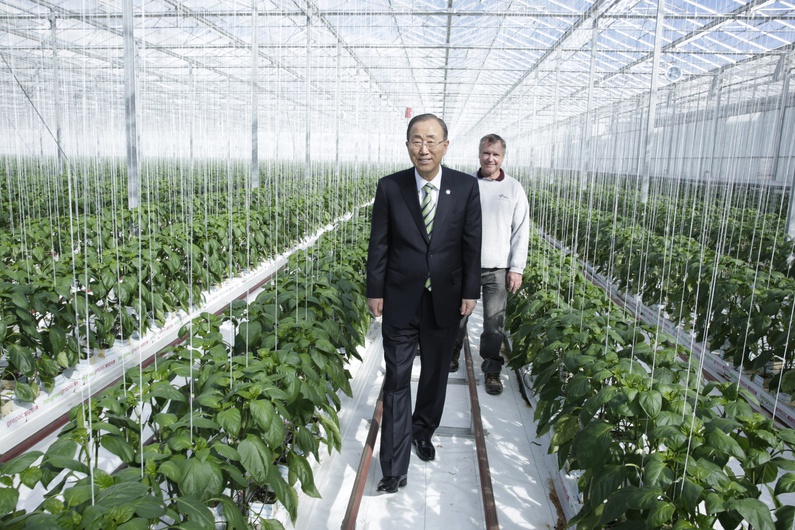 So maybe time has come to ask ourselves if climate change and related environmental issues would be better fought with local, community-based initiatives rather than by national and international policies that have had such a hard time producing tangible results against one of the most urgent problems of our time.

This year, Costa Rica spent 75 days using only renewable energies and Denmark is planning on going 100% renewable soon. However, as needed and innovative as they are, these are still very rare initiatives at the national level and most of the world’s nations are far from reaching those objectives.

Why? Climate change and environmental degradation are matters that need to be handled in the long term and with governments that may change every few years, it’s often not the first area our leaders look into when elected.

In December 2015, countries will pledge their climate change commitments until 2030 at the COP21 summit in Paris, and for many politicians, they have more urgent matters to attend. In Europe for instance, governments have to deal with multiple issues such as unemployment, the economic crisis and immigration. These are topics that require immediate attention and, if dealt with efficiently, can have very quick results.

Unemployment numbers or purchasing power statistics are not only easy to find, they also have a strong communicative power, especially for re-election purposes as they involve citizens' well-being in a more immediate sense.

Moreover, it’s not easy to get citizens, politicians, businesses and other stakeholders on board under the same conditions. In France, in 2010, the French government had planned to create a carbon tax for polluting companies. However, after local elections which results were particularly bad for the majority in place, the project was dropped and the French companies stated, "We are relieved, especially for the industry that would not have supported this new competitive handicap."

Despite the many issues or opposition that climate activists may face, it is mainly at the national level that ambitious policies that are likely to be realised to lead to a substantial reduction of green house gas emissions.

On the local side, the example of Hawaii, however, is not an isolated case. All around the world, local governments or communities are launching their sustainable initiatives to preserve the environment. And not only is it working, it’s happening fast. Why so?

These initiatives are being created at the community level, whether that means a neighbourhood or an entire municipality. The city of San Francisco, for instance, has banned the sale of plastic water bottles on city property and is therefore  reducing waste in its landfills.

Moreover, when a local initiative regarding the environment is launched, there’s less need for heavy administrative procedures or outside finance that might take a long time to find and an even longer to repay. In Denmark, the island of Samsø has been 100% renewable since 2004. At least 1 in 10 locals owns shares in the many turbines on the island and the production of energy is so high that they are even able to sell the surplus to the continent.

So, could the secret to these success stories at the local level be indeed their scale? Are people more willing to innovate and invest for their community rather than their country?

By multiplying and supporting such actions around the world, there is a true opportunity to fight climate change, protect the environment support local citizens' participation in the decision-making processes regarding their future.