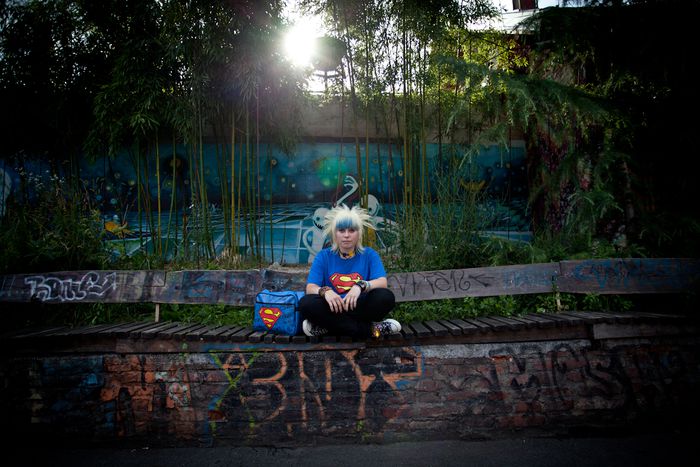 A 2000 academic survey stated that younger people (between 15 and 31) in Ljubljana were more critical of the environment than elder generations. The ones we meet over four days in the Slovenian capital use bikes, recycle plastic or eat carrots. Some believe that the world could explode one day if we don’t take enough care of it. Others have not even heard about the springtime nuclear threat from Japan, would rather kill a tree than forget their mobile phone at home and drink naftaline as they explain: ‘fuck green’. Portraits by French-Argentine photographer Lucille Caballero

This image gallery is part of cafebabel.com’s 2010-2011 feature focus on Green Europe; read the full set of city special editions