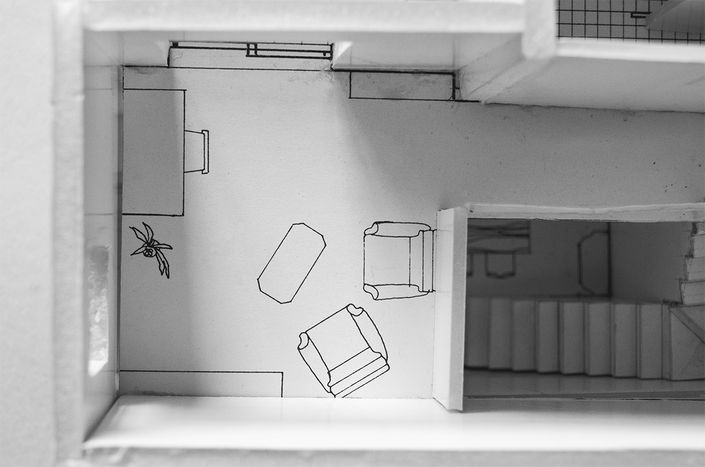 When you refer to your new city as "home" for the first time, and you see in the eyes of your friends and family that mix of surprise and sadness, you start to doubt your absolute sense of belonging.

"20,000 degree holders, residents of Apulia in 2012 have decided to begin their higher learning in a university outside of their region: almost a third of the Apulian graduates." (Almalaurea).

"Migrations to and from abroad of Italian citizens over age 24 (roughly 21,000 arrivals and 53,000 departures) concern a quarter of all individuals with a degree. Their preferred destination of is Germany." (ISTAT). 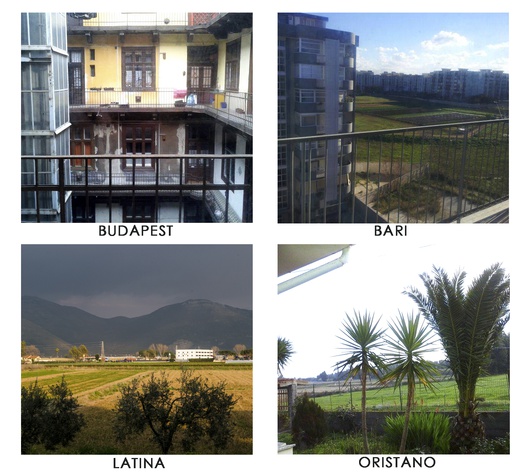 At the end of the year, the news programs have exhausted themselves telling how every year the number of Italians going abroad grows, how young people with a degree become succesful somewhere else, how people leave the South for an undefined North. I, an Apulian, am one of these people, who are, at least for the moment, "satisfied" with only going to northern Italy. The percentages shown on TV always move me to a certain empathy for the people that are behind the numbers. That's the moment in which you realize that you're one of many in the statistics of youth emigration: you listen to the myriad theories that explore the socio-economic causes of emigration and its consequences. Here, I take time on another aspect of emigration, one that few people talk about: the emotional one. For those who left, vacations back at home become an occasion to reflect on what we left behind, on what we find again, and what can be found moving forward.

The winter holidays are now over. Like every year, a large part of the population living abroad returned home to celebrate with family and old friends. I'm among these people. Every year that passes, coming back becomes stranger, above all when I don't go home often because the place where I study isn't exactly next door. Every year the Return happens according to a cycle that I've come to learn and that is always the same but each time more intense.

The days before the departure, your student's budget is all spent: why spend the little money that's left when in a few days you'll rediscover the joy of a real meal? That's how we surpass the last dinner of yogurt and bananas, thinking already of Mom's parmesan that will, the next day, be waiting for us after 15 hours on the Intercity trains.

The first days, the greedy child lives in a sort of fantasy world of limitless eating, lack of personal hygiene, and so, so much sleep. After the first 48 hours, any feeble desire of indepence has been put aside, so you take advantage of your mom that prepares food while drugging you with the worst television programmes imagined by human minds.

Then arrives the time to reconnect with old friends, who you left in this city and that, like you, are gone, but somewhere else. You shower after days of inactivity and feel a sincere interest for revisiting the same places that, before leaving, you hated with every fibre of your being. And everything becomes a nostalgic praise of the good old days.

The days in between: regret

Then come the three days of Christmas festivities: the 24th, the 25th, and 26th. You're full of food and casual conversations about politics and news that characterize family lunches and dinners. After almost a week being back, you wonder where the silence that characterised your student life went, where on Sunday mornings, during which you're usually still sleeping off a hangover at 11 am, silence is golden. Instead, at the family home, at 8:45 am your mother asks whether for lunch you want lasagna, a piece of meat, or a broth to help you digest. The television blaring during the meals starts to annoy you because you're not used to it anymore. Usually, when you have dinner with your roommates, you talk and joke. Here you notice that, in your absence, television absorbed the minds of your parents.

The familiar places start to seem like what they were: the same old places now stripped of any attractiveness. You call your friends "up there" and feel sad, because these won't be friends for life, only friends for now. You love your old friends to death, but, in small ways, you start to see how much the distance has changed things. When you start to talk about the old days, and the conversation turns to the future, it becomes all the clearer how everything is different, how everything is becoming different.

The last days: What if…?

Then arrive the last 72 hours before the departure. You've spent the last week sighing because you weren't able to put together a New Year's Eve dinner, and after that New Year's Eve came and went and you're happy because you found a little slice of the student life, beginning the year hugging the toilet bowl, after which only God knows what happened the night before. There's the embarassment that in the bathroom there isn't your roommate there to save you but your mother, with a priest ready for the exorcism.

And there are still three days left.

Suddenly you realize how much you miss everything, because you were actually getting used to home and your friends from always that, though they seem more and more different, are still those you grew up with. And you feel that strange feeling of lethargy, slowly, slowly you let yourself drift off and things become blurry. You start to ask yourself: "What would've happened if I'd never left and I was still part of their life permanently?" This goes for your friends and your family. Your parents, year after year, are getting older, and you don't know when, or if, you'll be part of their daily life again. 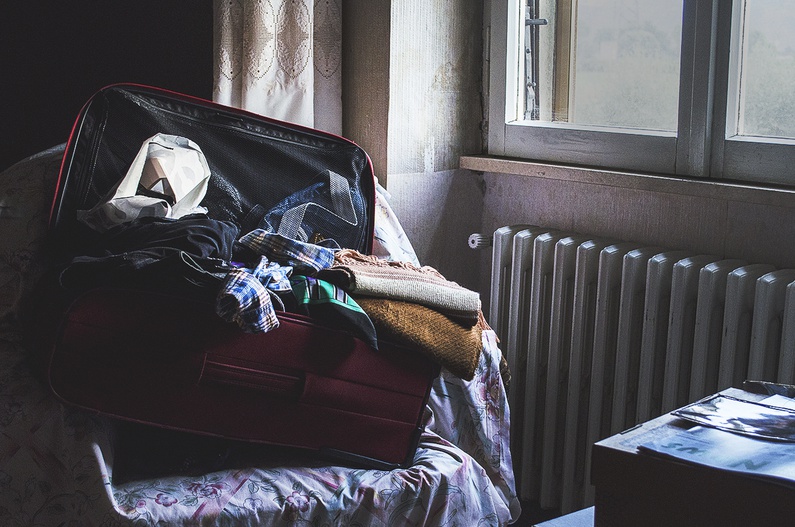 You pack your bags for the umpteenth time. Seemingly, it's only the last of countless returning trips but, deep inside, you see it as the last abandonment. What would've happened if...? Friends and relatives ask: " When are you coming back?" A simple question that's at the same time so complicated! You responde vaguely, trying to chase their doubts that maybe you won't return anytime soon.

Then you go back to your life "up there." You find again the smiling faces that wait for you, it's there that someone says: "I missed you, tell me everything!" You come back to your usual routine and the idea of changing it seems, day after day, more and more absurd, a dream encouraged by a vague nostalgia for not so much a place as a period of time in your life.

The flash of a life you didn't live will continue to come to mind but, the more you move forward, the more you become strong enough to ignore the song of the sirens that call you back home. Because, even though it would be nice to go back, maybe it's not home anymore, and maybe where you live now isn't home either. You've been in this city for 2, 3, 5 years. You formed some bonds, but everything is so precarious! You suddenly realize that the same desire that overtook you when you were 19 is returning at age 25, except that this time enthusiasm is tempered by realism, after having experience firsthand what it means to leave behind the ones you love and how beautiful (and painful) it is to see others drift away from you, and you're there trying not to make the new people seem like replacements, to then realize that they too can drift off.

After another trip passes, understanding where home is becomes increasingly difficult. "Home" is also becoming a concept that is more and more abstract; you realize that home is an event that represents a time periods more than a physical place. There are moments where, no matter where you are physically, something makes you say "This is my home!" but this place, between the present and a month from now, will just become "here." In a certain way, you know that you're lucky, that many would've wanted to leave but weren't able to. And still you envy a little those who never felt that mix of thirst for adventure and haste that led you to leave. Because in reality, once you leave, everywhere can be home and nowhere is,  while those who never felt in their flesh the true meaning of "somewhere else" will never understand your joys and pains. You envy those lives that are so regular in their development, where there are no fractures cause by train stations and flight check-ins, but you also fear them.

Your inability to understand where your home is also became your greatest strength, because you can make out of every place, your place.

To conclude, dear babelians, I recommend this documentary by two brothers in a village in Apulia, Manfredonia, who tried to grapple with the question "Stay or go?"