Live from Brussels' EU informal Summit: the Arrival of the EU Heads of States and Governments

Ahead of the entry into force of the Lisbon treaty, all the heads of states and governments of EU-countries have a working dinner in Brussels tonight.  It is 5.30 p.m. and at the moment, the Swedish President of the European Council, Fredrik Reinfeldt, is receiving and greeting the different officials arriving in Brussels.

José Manuel Barosso, the President of the European Commission, and Spanish Prime Minister José Luis Zapatero are already in the Justus Lipsius building as they arrived just minutes ago. Other countries, such as Germany and France, are already giving press briefings.

Tonight, leaders will name a first-ever permanent President of the European Council, a High Representative for Foreign Affairs and Security Policy, as well as a Secretary-General of the Council. This meeting was already preceded by wide consultations with all EU government leaders conducted by Reinfeld.

As the evening goes, we will publish the information we gather and the pictures taken by our reporters. So check this blog regularly as we will try to keep you update as often as possible! 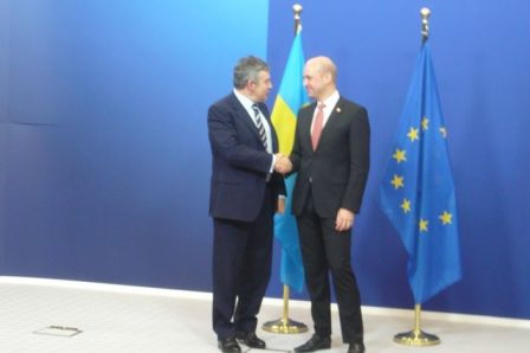 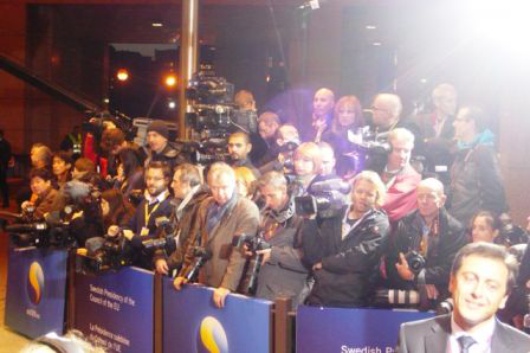 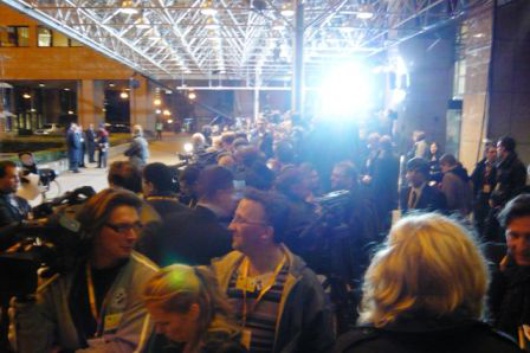