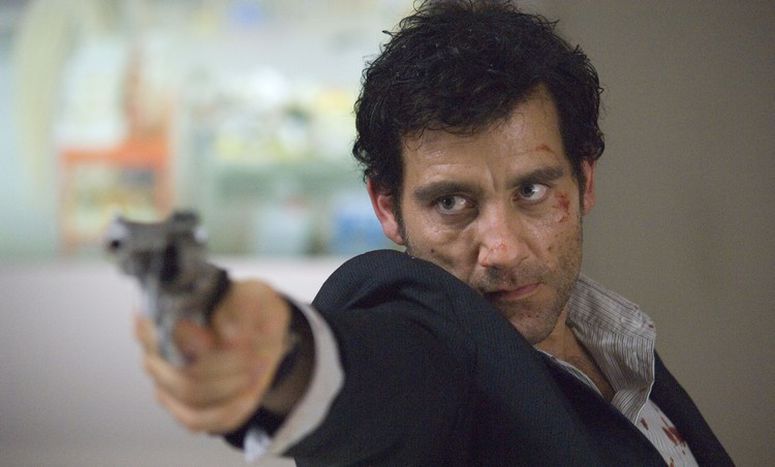 Live at the Berlinale: The International opens film festival

The 59th Berlinale kicked off on 5 February with the world premiere of Tom Tykwer’s feature, sporting a title could not be more appropriate for this renowned film event. Celebrated every February since 1978, the festival today attracts film professionals from 120 countries, 40, 000 journalists and even more movie-goers from all over the world. Review

Putting the positive connotations of the German director’s new film title aside, The International is not a sunny celebration of diversity. It touches upon an issue that is painfully relevant today; the ongoing global financial crisis triggered by turmoil in the banking business. As the opening film of the premiere, The International sets the mood for the festival programme, which offers many films reflecting on political turmoil.

The villain of this paranoia thriller is the the International Bank of Business and Credit (IBBC), a powerful international corporation with interests all over the world. The bank’s goal is to control the economic world. What better way than to control the debt a conflict brings along? The conflicts are created by financing wars, selling weapons and advocating terror. Be it selling guns to the Middle East or missiles to China, the bank exhorts influence wherever it can. Two ordinary individuals, attorney Eleanor Whitman (Naomi Watts) and Interpol Agent Louis Salinger (Clive Owen) take on a desperate fight to bring the monstrous bank down.

The film was six years in the making

Yet, why fight the bank when the flaw is in the system? During their investigation that takes them literally all around the world, from the Berlin Hauptbahnhof (central station) to the walkways of the Istanbul Grand Bazaar, universal concepts such as justice and truth must be questioned. Although dismissed by those working in the system, our heroes keep on fighting for their ideals till the end. However, the audience must leave the movie theatre feeling slightly uncomfortable, because Salinger’s solution is only temporary – the system will continue to stand strong. As a former Stasi and IBBC confident (Armin Mueller-Stahl) tells Salinger in a philosophical scene, ‘Only fiction makes sense, truth doesn’t.’ 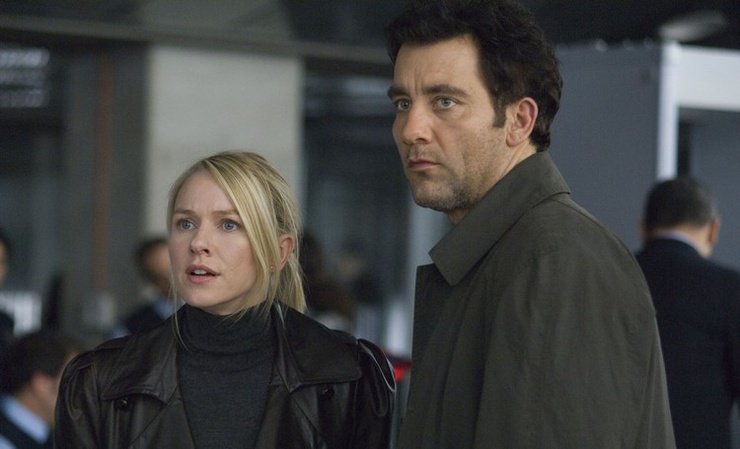 However, the film is not about the financial crises. Tykwer stressed this at the press conference following the screening. In fact, the film was written and planned years before the crisis hit, having been six years in the making. What interests Tykwer is real human characters fighting an overpowering system – a theme that comes back in his other films, starting as early as Lola’s desperate struggle with authority in Lola rennt (’Run Lola Run’, 1998).

Paranoia coming to get you

The International is a fast-paced action-packed global thriller, filled with suspense, so much so, that after a few edgy encounters with cars, the audience starts to grip their seat every time a character runs across a street, in fear they will get run over. The effect of this paranoia is strong – anyone can become a victim, but bad guys may turn good as well, like the sniper who teams up with Salinger during the bloodshed in the Guggenheim museum in New York. This seemingly heroic sequence offers no resolution; with a scenic New York skyline behind him, the insider on whom we placed our hope dies and we are on ground zero once again. We are still to follow Salinger to Italy, and to the final showdown in Istanbul, that is actually only final for one individual– one banker is down, but another will come along to replace him.

If truth cannot make sense, then let us watch fiction. The Berlinale presents numerous such fiction films, trying to show their own truths, presenting everyday lives in the global economic turmoil: The Yes Men Fix the World (by Andy Bichlbaum and Mike Bonanno) is a comedy about political activists tackling capitalism, Gus Van Sant’s Milk is about California's first openly gay elected official, Storm (by Hans-Christian Schmid) discusses war crimes in former Yugoslavia, The Reader is about a post World War II criminal trial, just to name a few. Like the son of the bank manager says in The International: ‘when there is no way out, go even deeper.’