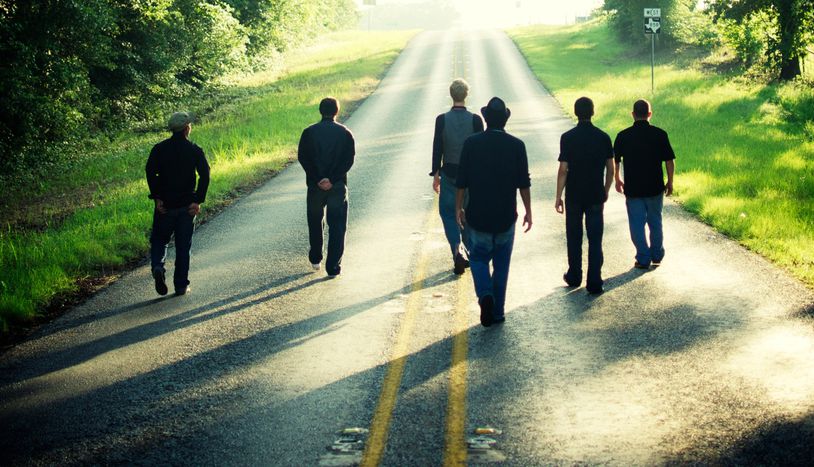 As a result of 2008 crisis, unemployment pushed a significant amount of young Lithuanians to try their luck abroad. After a peak in 2010, the flow seemed to slow little by little. Now, there is even the return of these expatriates, pushed by government policies for their return as much as by improving economic conditions.

Marius amd Akvile are on a whirlwind visit to Vilnius, the capital of Lithuania. They have quite a packed schedule, since their return home, they have spent all their energy on their new project: founding a community. "When we say that we build everything with our bare hands, it needs to be taken at face value," points out Akvile. It has been a year since they moved to the Lithuanian countryside with a few friends. With help from YouTube videos and goodwill, they build their houses, grow beans and raise chicken and sheep.

The couple walks side by side in Kalnai Park, an immense green park two steps from the Vilnius Cathedral, the touristic lung of the capital. "This place has changed a lot in the last few years, before it was a bit abandoned," remarks Akvile, pointing at the fresh-cut grass, the children's playground and the cleared footpaths. On the way, they show me the School of Architecture where they both studied. The ten months of unemployment that followed their graduation convinced them to immigrate to Bruges in Belgium. It was 2010 and the economic crisis was in full swing. The impulse was completely natural: the cost of living here is not cheap enough that the local minimum wage (around 300 euros per month) can assure a decent quality of life. So, any small job in Western Europe would do. For three years, they were gardeners, dishwashers, cleaners and finally, cooks. "Everything was going well, we had good jobs, we had friends and we could save money," comments Akvile. 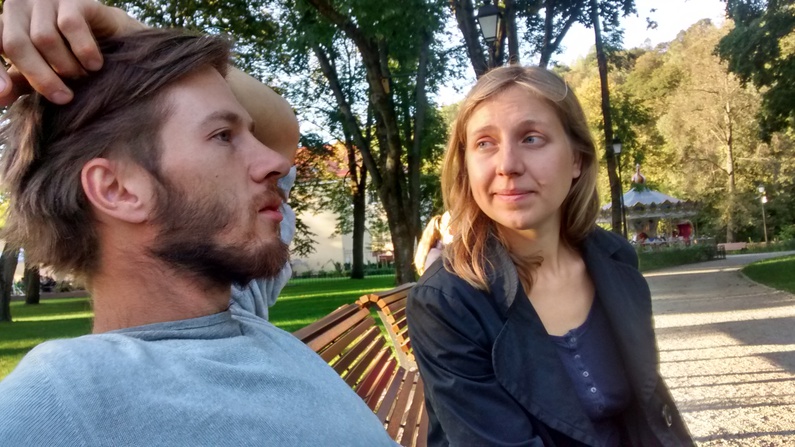 Little by little, the two expats realise that homesickness is not a myth. "I began to think that it is good to be close to the family," says Akvile, laughing. So they decided to return and to invest all of their savings into their new project. With what they have, they think they can last another year without working, just enough time to finish their house.

This story is not unusual. Since independence in 1990, a quarter of the population has left to try their luck abroad. In 2004, mobility became even easier when Lithuania joined the EU and the number of emigrants grew by 50% the following year. Then, the crisis, unemployment and a new population drain. The aging population, a foreseen shortage of labour and skills, brain drain...Lithuania is a country where the population decreases every year. However, since 2010, it is as if the entire country has filled in the gaps. Even better is that for the past four years, 86% of the imigration is made up of 'remigrants', children of the nation who return because of the economic growth.

Lithuanians of the world

If Ruta returned home, it's almost out of patriotism. "There was not really a reason that I wanted to be in Lithuania other than the good ideas and projects that I saw around me when I was in the UK. And I really wanted to bring them [to Lithuania] and make them work in Lithuania." 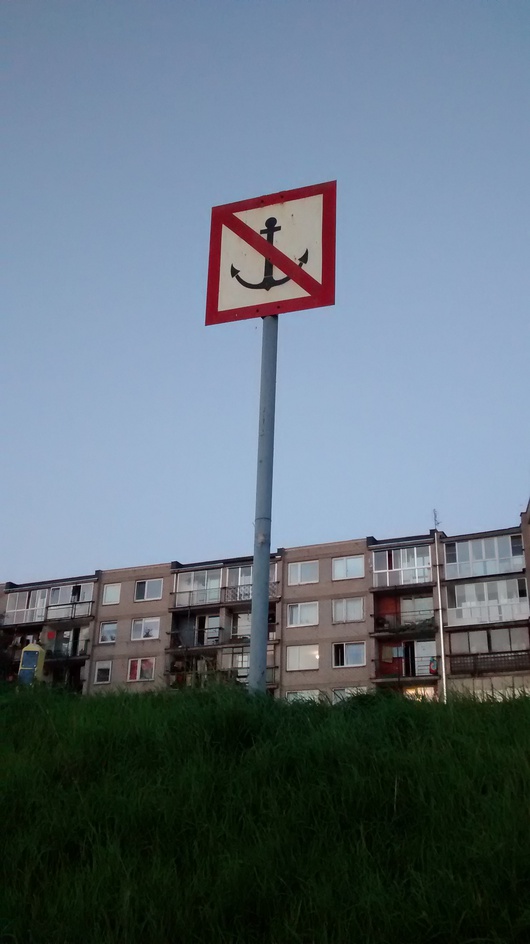 She speaks a bit about the solid probation system in the UK and imagines it as a solution to the situation in Lithuania, where 77% of people who leave prison are reincarcerated within 9 months of their release. On the patio of an elegant café in Vilnius, the young woman orders a café and takes a glance at her smartphone. For the past year, she has been coordinating Create for Lithuania. This programme began in 2012 and encourages "Lithuanian brains" to return to the country. Faced with a high amount of emigration, the government invites those who have received training abroad to fill an important position in one of the government institutions. Every year, 20 promising young people return to put their expertise to work for their country. Among the 20 chosen in the first group, 16 decided to stay to live there.

Ruta speaks enthusiastically about the programme and its participants and for good reason: she was part of the first group before becoming the coordinator. When I ask her what changed between her departure and her return, she pauses. She tells me that people are different, more tolerant. More tolerant towards LGBT for example, more open-minded in general. However, not enough to not feel a gap between those who stayed and those who left. The values, ways of thinking and seeing Lithuania are not the same for those she calls "Lithuanians of the world." 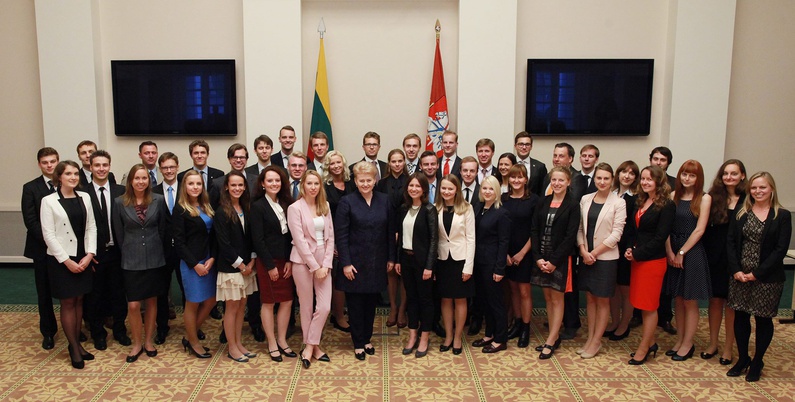 Juras and Alvis are perfect examples. These two old friends bring me to drink an artisanal beer in a short-lived café perched upon the roofs of Vilnius and they tell me how they have practiced this new "open-mindedness." Alvis affirms that "those who return really bring something back with them." At 29, he spent three years in Copenhagen where he first studied and then worked as a programmer. Tired of Denmark, he succeeded in convincing his company to set up a branch in Lithuania, by praising the quality of programmers in Vilnius. This allowed him to come back to live here with a job in the bag.

Do you remember the scene from the film Volver from Almodovar, where Penelope Cruz sings the eponymous song? Her mother, who returns after ten years of absence, cries while hiding in a car from hearing what she feels put into words. "I'm afraid of the encounter with the past that returns to confront my life...But the traveler who escapes sooner or later must stop his or her wandering." This could be the hymn of those who return.

THIS AR­TICLE IS PART OF A SPECIAL ISSUE DEDICATED TO KAUNAS AND IS PART OF THE EU-IN-MO­TION PROJECT INITIATED BY CA­FÉ­BA­BEL WITH THE SUPPORT OF THE EUROPEAN PARLIAMENT AND THE HIP­PO­CRÈNE FOUNDATION.