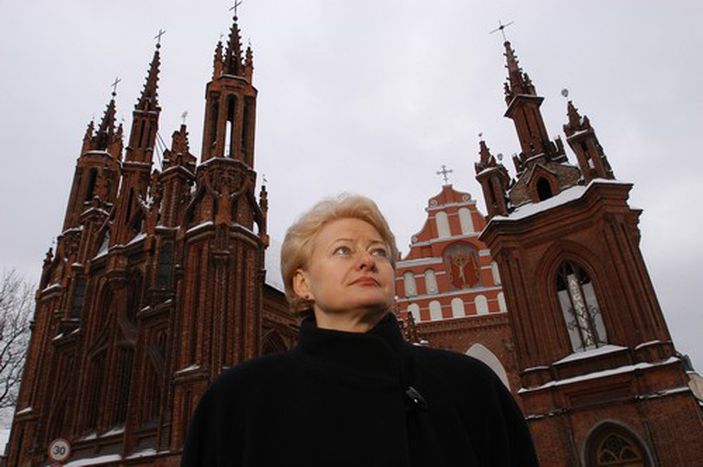 It's been a member state of the EU since 2004 and has just elected Dalia Grybauskaite, 53, to run the country - latest newsbite from Vilnius

Dalia Grybauskaite is waving goodbye to her role as budget chief at the European commission. On 18 May, she was elected president in the first round of the elections in Lithuania. At 53, the independent candidate, also nicknamed the 'Iron Lady', will take over from Valdas Adamkus, 82. He has headed the Baltic state with its three million inhabitants for the past decade. With 68.17% of the votes in an election which threw no surprise punches, Grybauskaite, who speaks English, Russian, Lithuanian, Polish and French, declared that she was 'grateful for the responsibility invested in me.' The country has been hard hit by the economic crisis.