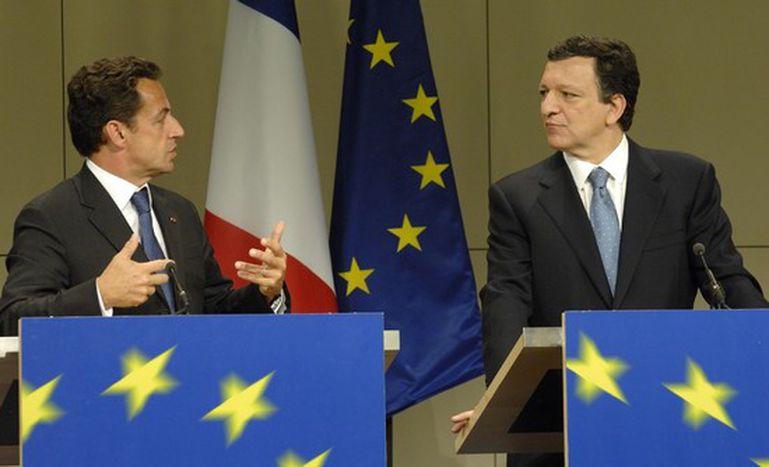 Plans are afoot to stabilise the European council, thereby ensuring the continuity of its work and providing greater visibility of European power. But who will take charge?

The European council is a gathering of the heads of state or government of the EU’s 27 member states. It is presided over by the president or the leader of the government of the country exercising the six-month presidency of the EU (with French president Nicolas Sarkozy until 31 December 2008, to be followed by Czech president Vaclav Klaus until the end of June 2009).

It is this rotating presidency which creates the lack of continuity in the actions the European council takes. However, its impetus has not ceased to grow over the years.

The Lisbon treaty made provisions for this institution to be assigned a full-time president. This person would be elected by qualified majority from within the council. The two and a half year mandate can be renewed just once. The president cannot exercise a national mandate at the same time. The official text says that the president of the European council shall:

- chair and drive forward its work

- ensure its preparation and continuity in co-operation with the president of the commission, and on the basis of the work of the general affairs council

- endeavour to facilitate cohesion and consensus within the European council

The treaty also says that the ‘president of the European council shall ensure the external representation of the EU on issues concerning its common foreign and security policy in his or her capacity or level. All that without prejudice to the foreign affairs chief (currently Javier Solana as High Representative for the Common Foreign and Security Policy).'

Where the European commission comes in 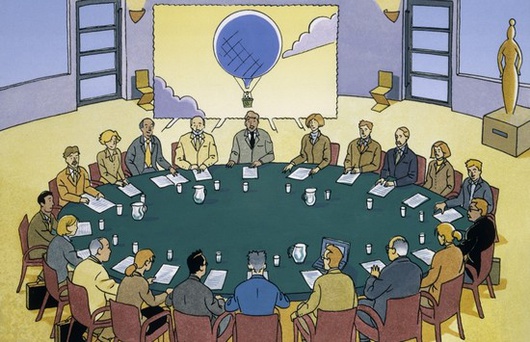 According to Article 202 of the treaty in question, the council of the European Union (EU) delegates the power to execute the acts it establishes to the Commission. One can easily imagine a certain amount of friction between the two institutions…

Who will lead the European council?

It all depends on who is chosen at the council’s summit. There are two opposing points of view which are a reminder of the traditional cleavage between the partisans of an intergovernmental system and a federal system.