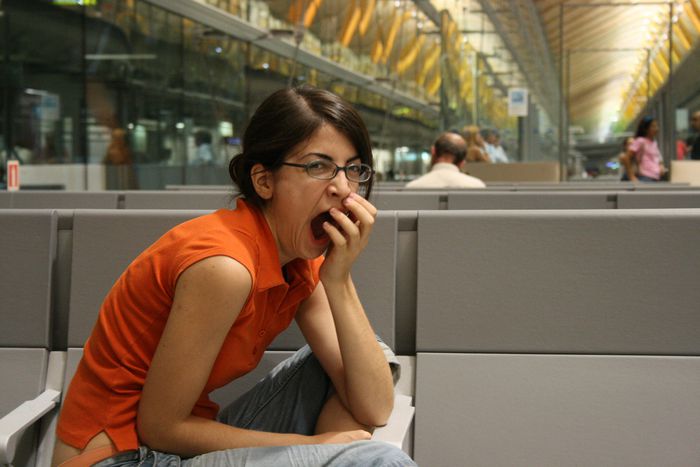 The only Irish citizens who are able to vote abroad are diplomats or army personnel. For others, it’s a question of finding the time, money or strength to take a Ryanair flight back home for the second referendum on 2 October, which almost all 27 EU members have ratified

It's a bit like the local bus taking you home from university on a Friday evening. You bump into acquaintances you haven't seen in a few weeks. There is a nod to that person you were introduced to at that party on Friday night. You finally get to have a proper catch-up with one of your oldest friends as you stand in line to show your tickets. Some people are reading. Others listen to music. But this is not a bus station. It's Brussels airport on a Thursday evening. Everyone is in business suits, a little weary from the workload of the week. Continental newspapers are tucked under their arms and a few confused faces are thumbing through The Condensed Lisbon Treaty, A Guide In Three Parts. Everyone is here for one reason. Everyone is talking about the same thing. Everyone is asking everyone else the same question. ‘Flying home to vote?’ ‘Uh-huh.’

The ire of the Irish 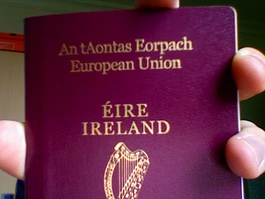 Ireland is in a highly unusual situation in our increasingly globalised world, in not allowing the majority of its overseas citizens any say in the political process. There is no law against Irish abroad voting, there is simply no law to facilitate it. The voting procedure for citizens living abroad is easy - you fly home to do it. For the Irish living in the UK and continental Europe and who are still legally resident in Ireland, voting is a possibility, albeit an expensive and somewhat inconvenient one. Most simply can't afford the time or the plane ticket to do it.

‘It's not that I don't want to vote,’ explains Neil Nolan who is currently studying abroad at Royal Holloway University in Surrey. ‘But it means taking a day off uni and paying about a hundred quid to get home. That's my weekly budget!’ For the Brussels set, the Lisbon treaty referendum is of greater personal importance and many will make a bigger effort to ensure their voice is heard. Sheena McLoughlin, from Ashbourne in Co. Meath will take the well-worn Brussels-Dublin route with Ryanair on 1 October. ‘It is slightly annoying as it's expensive,’ she admits. ‘But at the same time it's always nice to go home and it's a good excuse to spend the weekend there.’ 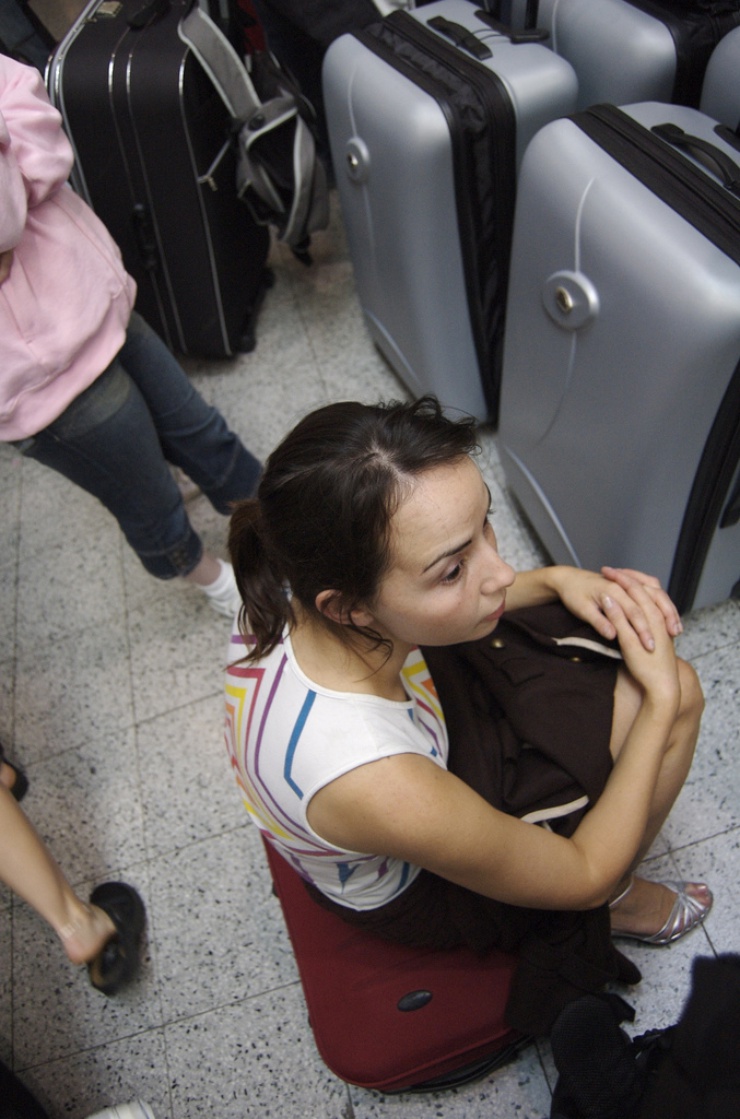 McLoughlin is one of the lucky ones who have the possibility. For the thousands of Irish currently living across the US, Australia, New Zealand and beyond, marking their polling card in the upcoming referendum is an impossibility. ‘I guess if I don't pay my taxes in Ireland, then I shouldn't really have the right to vote,’ says Aoife Walsh, who moved to New Zealand over two years ago, and currently works there as a primary school teacher. ‘But then again, when my boyfriend lived with me in Ireland, he was able to vote in the New Zealand elections by postal vote.’ Postal votes do exist for Irish citizens, but they are limited to diplomats and army personnel posted abroad, students in Irish universities who live too far from home to vote in their constituency and patients with disabilities or other medical conditions that impede them from travelling to their polling booth.

Elaine O'Connell, from County Cork, will not be flying home to vote this year. ‘I flew home last time, so I had to take holidays from work. This year that's impossible as we are preparing for a big event,’ she says. ‘It's really frustrating needing to fly home to vote. Anyone with an Irish passport should be able to register to vote abroad in the nearest embassy office.’ But this view is not shared by many.

Most argue that the high number of (mostly American) citizens in possession of Irish passports, owing to the possibility for the grandchildren and children of Irish citizens living abroad to obtain Irish nationality, would lead to a gross misrepresentation of the Irish vote. Others argue that Irish born expats have lost touch with the country and are not well informed enough to vote responsibly. Feelings on the matter can be strong. ‘As long as we hand out passports willy-nilly to people who have never lived or worked in this country then we need to limit voting rights to those directly impacted by the result - us,’ says Fergal Townsend, a taxi driver from Dublin.

The trouble with the Lisbon referendum is that the results impact the whole of Europe. ‘It seems completely ridiculous to me to essentially exclude Irish expats from the vote - the group who, most likely, have very strong views on Ireland and its position on the EU and world stage,’ states O'Connell. On 2 October, she will watch the fate of the treaty from afar, like the one million others like her who have left Ireland to work and live abroad. On 3 October, the same airport group will gather in Dublin, this time local newspapers in hand. Whatever the headline reads, they will have played their part. They will have been the lucky ones.