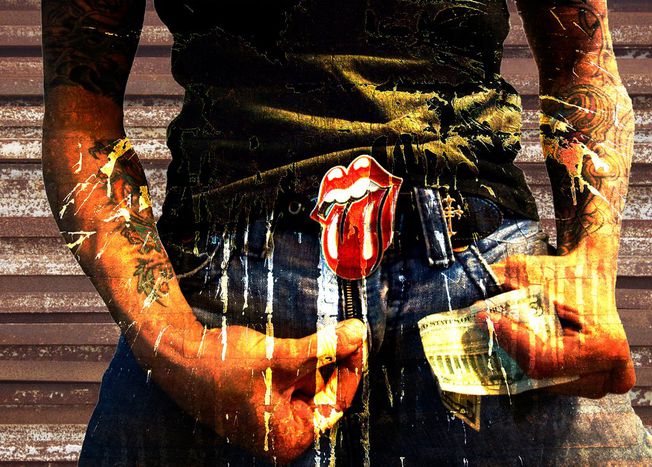 Lisbon treaty and recession Europe, give us a kiss

In these times of economic crisis Europe is able to laugh and is supposedly stronger for it. Even the Lisbon treaty gives a glimpse of light at the end of the tunnel. 2009 will be a decisive year

The cursed 'crisis' filling Europe’s headlines at the moment may also have some positive side-effects. In the worst crises people stick closer together, open up to new things, look for security and even question themselves. Now, in recession, this seems to be the case across Europe. Ireland, the Celtic tiger once respected as an EU rookie with a bright future, which flatly refused the Lisbon treaty in a June 2008 referendum, was the first to slip into recession, in 2008.

In times of crisis, however, a bid to reconcile differences with Europe suddenly no longer seems quite so utopian. According to an Irish Times study from 16 February, only 33% of the Irish public remain opposed to the reform agreement, in contrast to the 53.4% who threw themselves in its path just last year. All of a sudden it has become an urgent requirement on the Emerald Isle: a second referendum is planned by October at the latest. Rumours from inside the government suggest the repeat process might take place as soon as the European elections in June 2009. 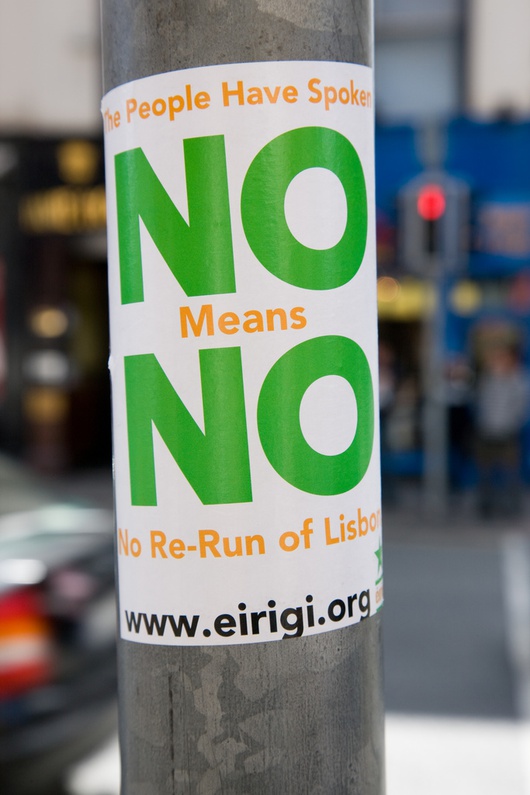 The outcome of the Irish referendum will also be decisive in whether those sceptical EU divas, Vaclav Klaus and Lech Kaczynski, will eventually grace the Lisbon treaty with their signatures. Otherwise, the European 'L-word' will immediately become taboo. The ex-lover – the treaty of Nice – would then return to favour. At least on 19 February, the Czech parliament (the Czech Republic, temporarily holding presidency of the 27, is currently flavour of the month) stepped onto the Lisbon dancefloor which continues to reverberate with the ongoing financial crisis. The only thing missing now is the private audience in the senate, expected in April, and Klaus’s blessing. The Germans are just waiting for the Bundespräsident’s initials at the end of the treaty – Horst Kohler, however, wants to hang on for the decision of the German constitutional court, which is hearing several cases against the Lisbon treaty.

The European single currency is another safety blanket in these times of financial crisis. Iceland, Hungary, Sweden and Denmark, who are not Eurozone members, have had to suffer the greatest losses. Iceland, home of Björk, which was only saved from bankruptcy by the skin of its teeth, is currently preparing for new elections, and according to The Guardian, possibly also an application for EU membership. It might even join the ranks as early as 2011 along with Croatia: this speed-date would be the quickest entry in the history of the EU. Even in traditionally eurosceptic Denmark, prime minister Anders Fogh Rasmussen intends to hold another vote on the euro in 2009.

Despite internal squabbles, the EU seems to display more staying power when the going gets tough, and with the – admittedly tarnished – appeal of the eurozone it has some pulling power. But half the grief equals half the pain. It is to be hoped that the Lisbon treaty is not just a stopgap to raise Europe’s spirits while it is on the rebound, only to be chucked again after the crisis is over.