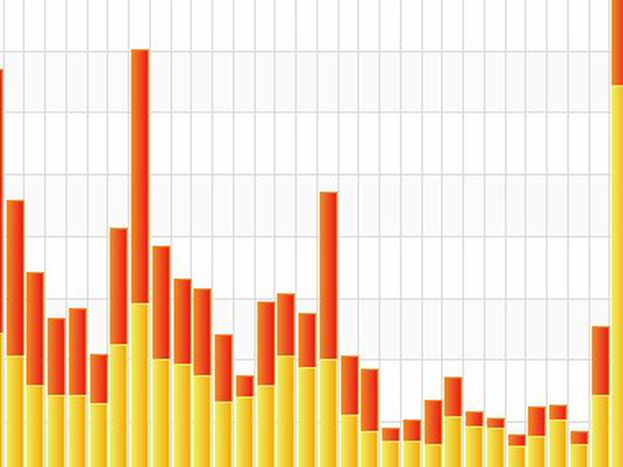 Latvia and Germany ratified the Lisbon treaty on 7 and 22 May, after Portugal and Denmark did so on 23 April. The EU's 16 other members should follow suit by 1 January 2009

The efforts undertaken in Lisbon mark the continuous support of Europoliticians to conduct the reform of the European Union.

Some of the changes proposed are directly inherited from the amendments proposed by the European constitution. They include choosing a permanent EU president, a High Representative of the Union for Foreign Affairs and Security Policy, a reduction of the number of commissioners and a clause on withdrawal from the EU. It will give the EU a full legal personality.

At the same time, the treaty does not change the distribution of parliamentary seats. The reform treaty is as difficult to understand for an ordinary citizen as the European constitution was. This time, however, it is national governments, not the European people in a direct vote, who will decide whether or not the document will be successfully ratified before the planned date of 2009. In Ireland, this will be decided via a referendum.