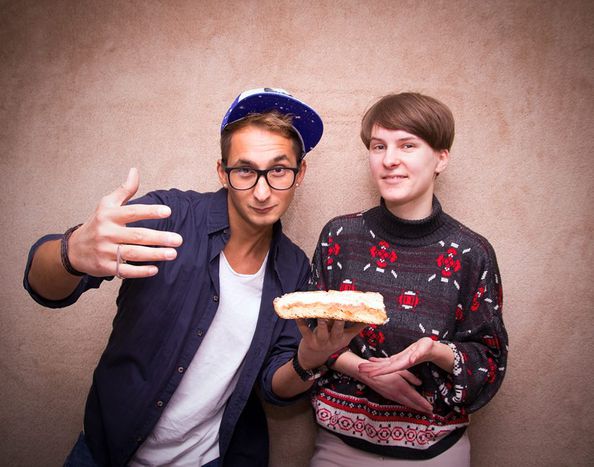 Most European twentysomethings jump from internship to internship as they struggle to find their first real full-time job with a permanent contract. An emerging 'subculture' of their peers in Vilnius is already tired of such jobs and look to entrepreneurship for inspiration and self-fulfillment. Vox-pop of three out-of-the-0rdinary profiles

Whilst their Lithuanian peers look for luck and self-fulfillment abroad, young entrepreneurs who strongly believe that it is possible to build the kind of life they want in Lithuania. Gintaras Gimžauskas, Dovilė Rinkūnaitė and Paulius Ambrazevičius finished high school in 2003/04, so the beginning of their adult lives coincided with Lithuania's entry to the EU and new opportunities for young people. Yet the three say they have always been searching for their path in unusual ways. After finishing higher education and landing in what many would consider dream jobs in public relations (PR) or marketing, they quickly grew tired of office routines and decided to try themselves in different areas. Their relatives still find their choices exotic, but, according to Dovilė, their questions are meant to strengthen their determination. Vox-pop.

Gintaras had been dreaming of his own business for several years, but could not find the right people or circumstances. His decision to quit full-time employment in November 2011 to be a freelance journalist and content writer was the first step. ‘Having tasted self-employment I didn't want to squeeze myself into the frame of waged labour.’ The situation prompted him to re-create his old contacts, among which was his current business partner. Their discussion about a shared business took shape very quickly. Three people work there now. 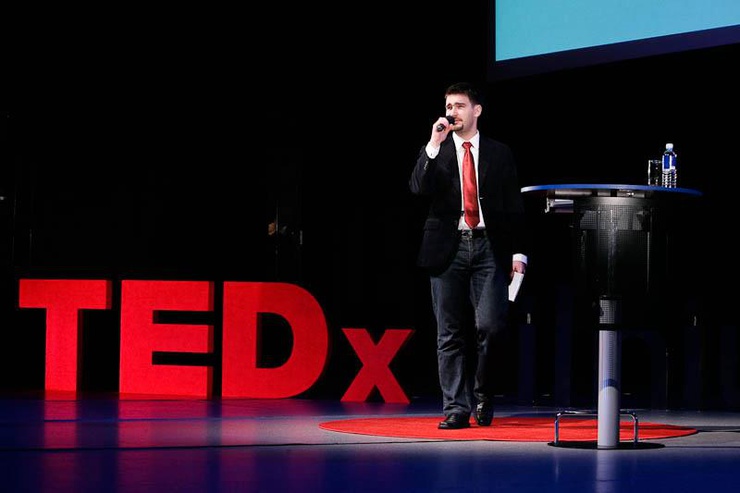 ‘Sometimes I wonder how my path would have developed if I was young now, with the blogs and social networks available,’ says Gintaras, who grew up in the periphery of Ignalina in eastern Lithuania. ‘Back then I didn't own a computer, so I hand-wrote my articles and retyped them at the local newspaper's editorial office. I would have dived into journalism even earlier.’ Experience showed Gintaras that career opportunities for journalists are very limited. Gintaras gave PR a try and sees a link between financial independence and content independence – he still writes articles, but enjoys not being under financial pressure.

‘I have always believed that everyone has as much as they have created or achieved themselves,' says Gintaras. 'But the change of attitudes towards entrepreneurship requires generational change, because older people, who still vividly remember the soviet times, do not see business so positively. I hope that my articles about inspiring businesses help at least one person improve. I've always believed in the principle ‘Be the change you want to see in the world’ and ‘Better regret what you've done than what you haven't.’

Kaunas-born Dovilė says that she was after fun when she started her business, voted one of the best Lithuanian start-ups in 2011. She found it important to develop her business in her home country, despite the coldness and intolerance of many of its people. ‘The way we live depends on us. I don't see a point running away to other countries to look for something.’ At school, Dovilė was more interested in philosophy and ecology. 'Yet we started everything with high school friends. Our team is growing stronger with more people who are passionate about food and their job. The secret of our success was that I started the project with some of the best professionals in their areas.’ Dovilė’s mission is to transform the image of the Lithuanian cuisine from greasy potatoes to something ’interesting, elegant and light’. 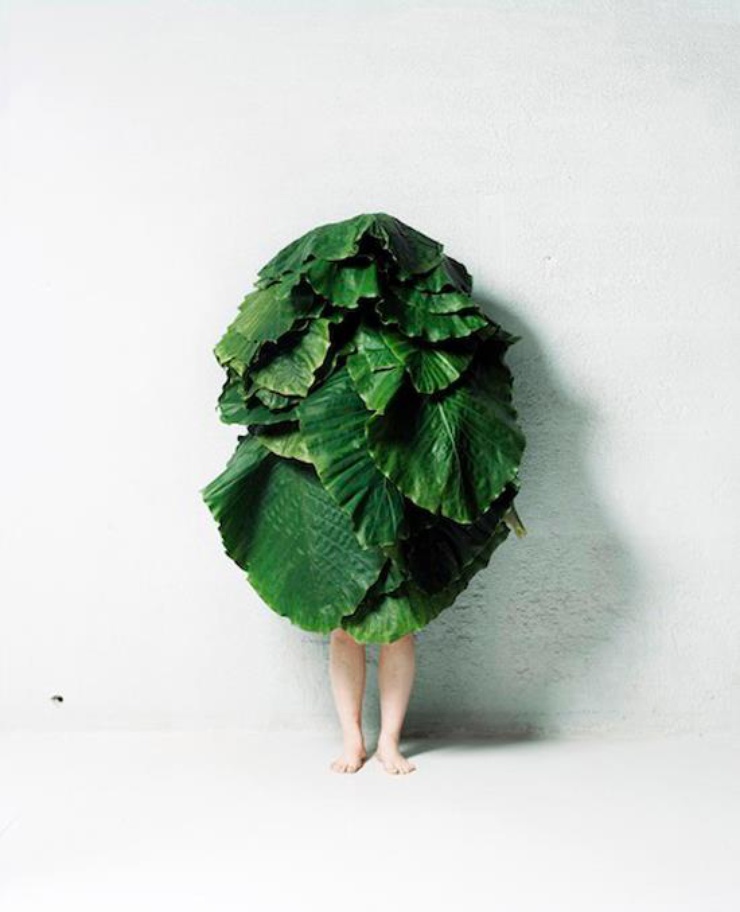 For those who are considering an entrepreneurial path but still shy away from giving it a try, Dovilė suggests: ‘Try living in the most simple conditions, as I did – for 1.50 euros a day or in a monastery in Nepal. Trash everything that doesn't improve your life, such as, in my case, hanging out in bars, buying stuff, useless things and films, news sites, people who suppress you. Concentrate your passion for life into one goal and take the risk. It's not worth starting it if you're not ready to change your personality and be reborn. It's painful, but worth it.’

'In 2008 my mother forwarded me a question from grandma: ‘When will Paulius find a normal job?’ Older people find it difficult to understand that one may not be attached to a place or a job. Of course, it's not fun when important projects like translations or publishing two pub quiz books do not look like a normal job,’ says Paulius, of Humoro klubas,’ the group of 'founding fathers' of Lithuanian stand-up comedy. 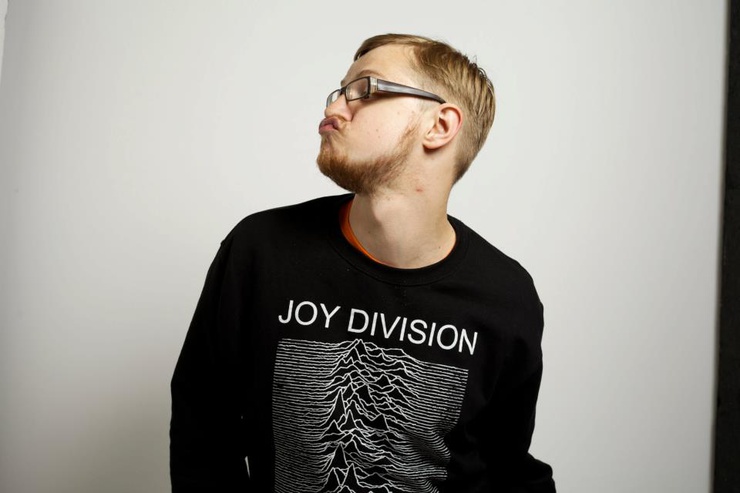 'I am often asked how I am able to concentrate while working at home. Deadlines inspire me.’ The latest passions of Paulius are a basketball-themed quiz show which started in March and a tour of Lithuanian cities. Paulius, who grew up in the village of Liepalotai, western Lithuania, enjoys meeting Lithuanian expats. ‘I'll never sit around doing nothing – if I lack activities, I will think of something, since it's always been this way.’ His tips are: ‘Is there anything that you do so well that you could make a living out of it? If yes, gather some savings, because the beginnings are always tough, and just do it.’