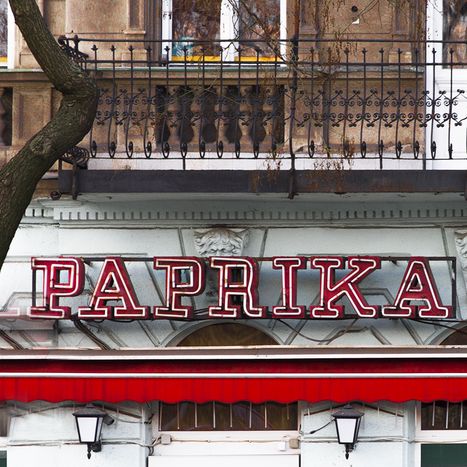 Lights of Budapest: The Neon remnants of the socialist era

The socialist past of countries beyond the Iron Curtain is hidden in the details. In the Hungarian capital of Budapest, building facades still retain posters and neon lights that, not long ago, intended to usher the world into modernity. Isabel Val, a photographer from Barcelona, collects their images in her project “Lights of Budapest."

cafébabel: What inspired you to create a series on Budapest's neon signage?  Why are they so special?

Isabel Val: I'm from Barcelona, a city with a very different historical context to Budapest. What caught my attention as soon as I arrived was that the city still retains many elements of the socialist era – among them, these neon signs. Leaving aside the historical and political context, they fascinate me. Their colours and typographies, their simple and direct messages such as "buy untailored clothes" or "make the job of the municipal cleaning company easier"– they all fascinate me. 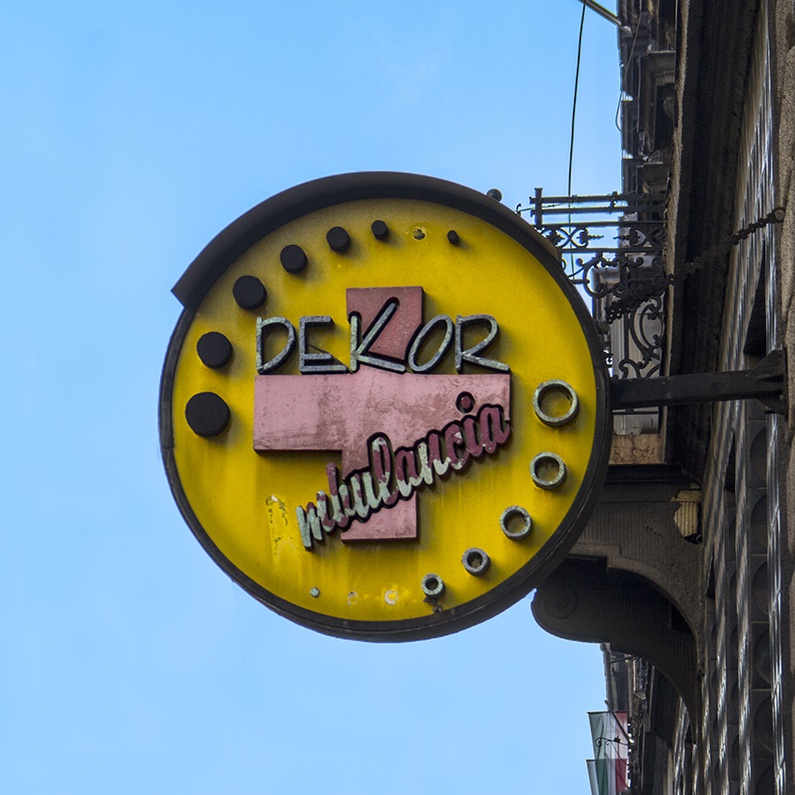 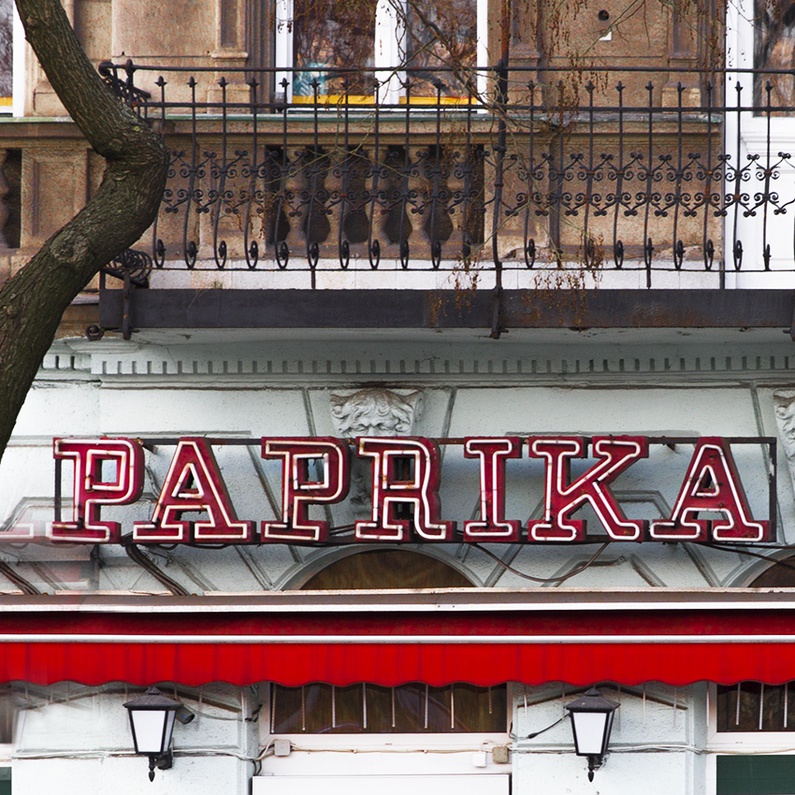 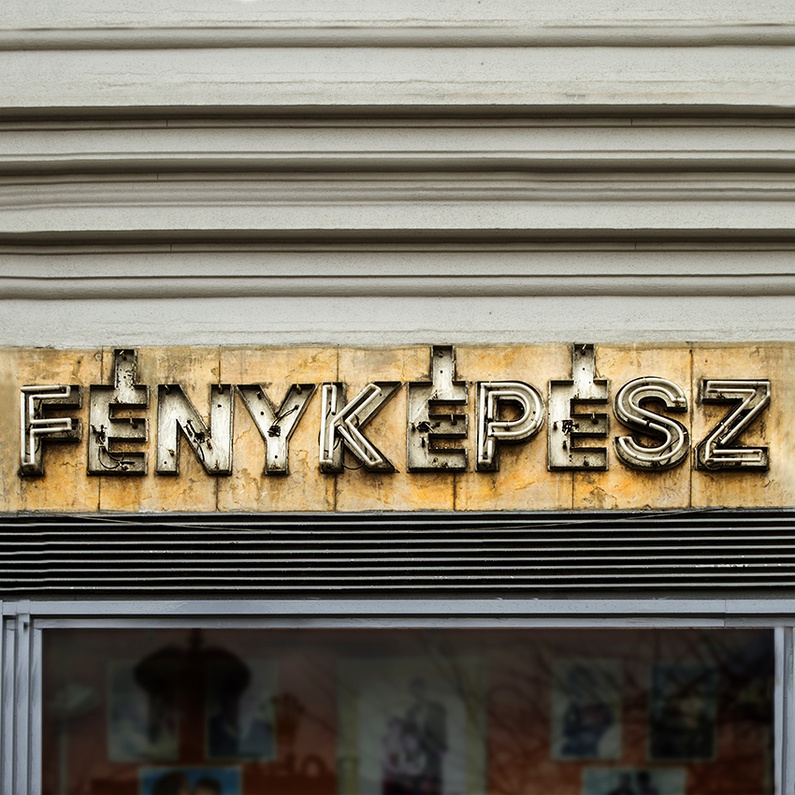 I wanted to present them with a similar aesthetic to American neon highway signs – saturated colours and a square format – because, although the political situation was completely different, the objective was the same as the American way of life: to create a sense of modernity and false prosperity.

cafébabel: Neon signs, communist propaganda and a false feeling of prosperity in the Soviet block. How are these things related?

Isabel Val: In Spain we haven't experienced communism and we sometimes tend to idolise it in a way. The journalist Iván Kozák helped me put these neon signs in their appropriate context and decipher certain messages. During the socialist period, the best way of controlling the population was to create a sense of stability in which people could enjoy a certain level of comfort. Even though they now seem kitsch or retro to us, neon signs were the latest thing at the time (not only in Budapest, but everywhere). Since there was nothing to sell – considering companies all belonged to the state – neon signs became one more propaganda tool for conveying informative or educational messages. 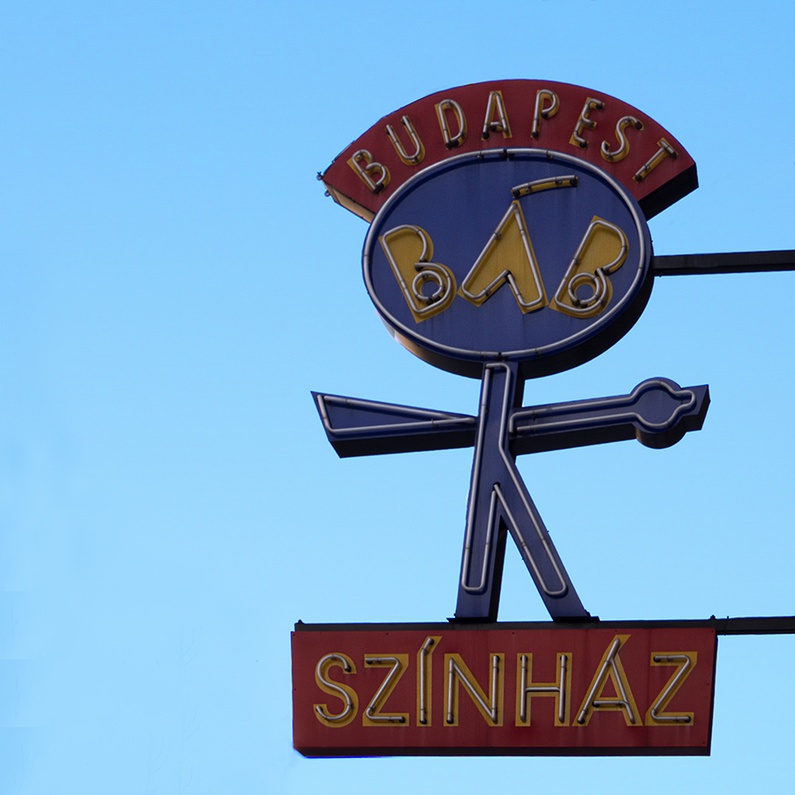 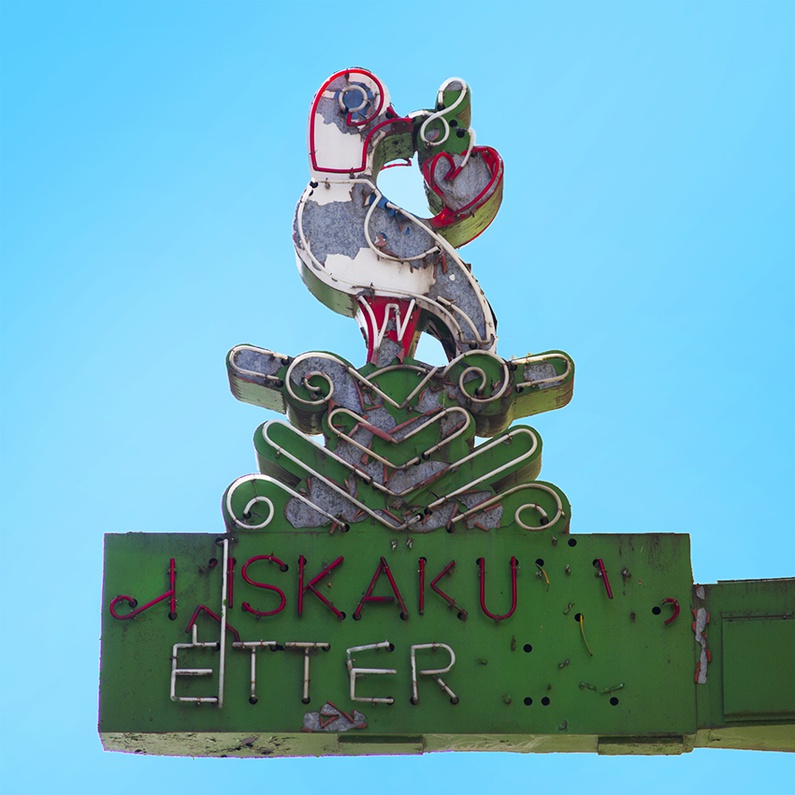 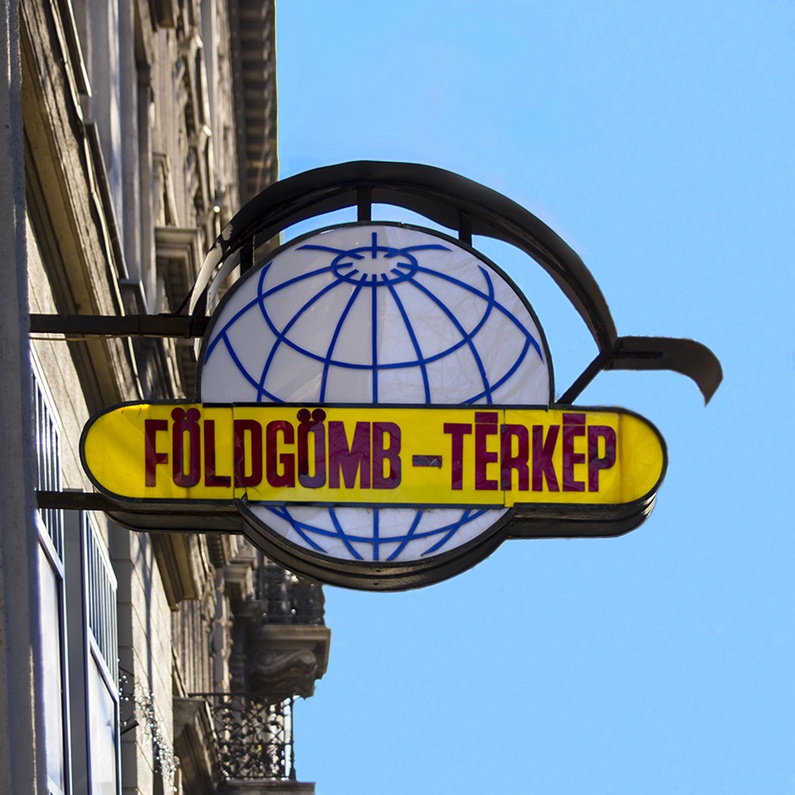 cafébabel: In your photos you speak about a certain nostalgia for a period of straightforward and unpretentious advertising. Do you find this nostalgia in any other elements of the city?

Isabel: Not in so many, because everything is changing at such an accelerated pace. But maybe in the products that have changed their packaging since they were first invented, or in the small shops that hide a trip back in time behind their doors. 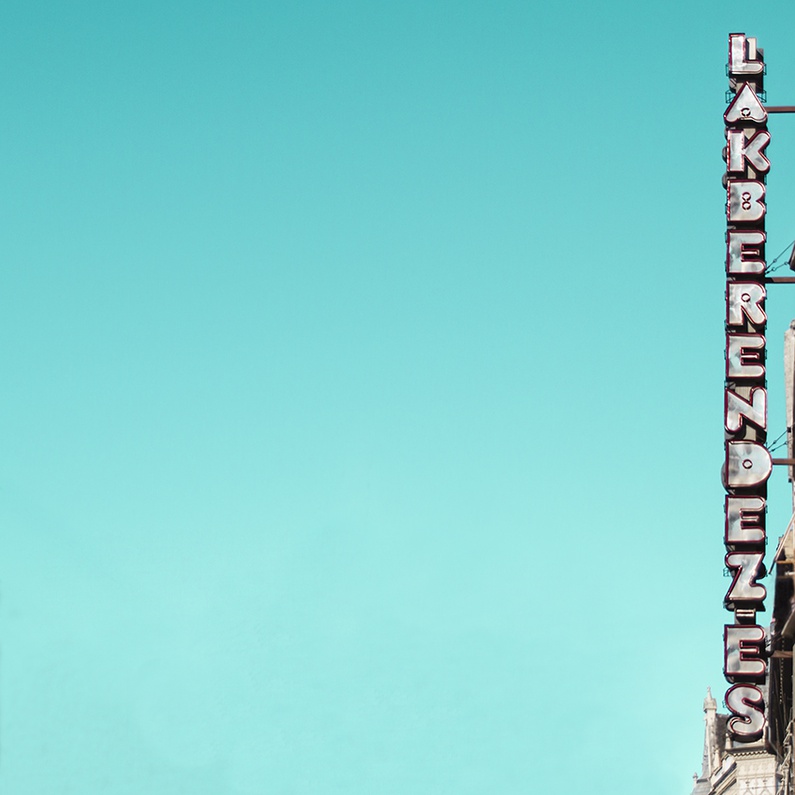 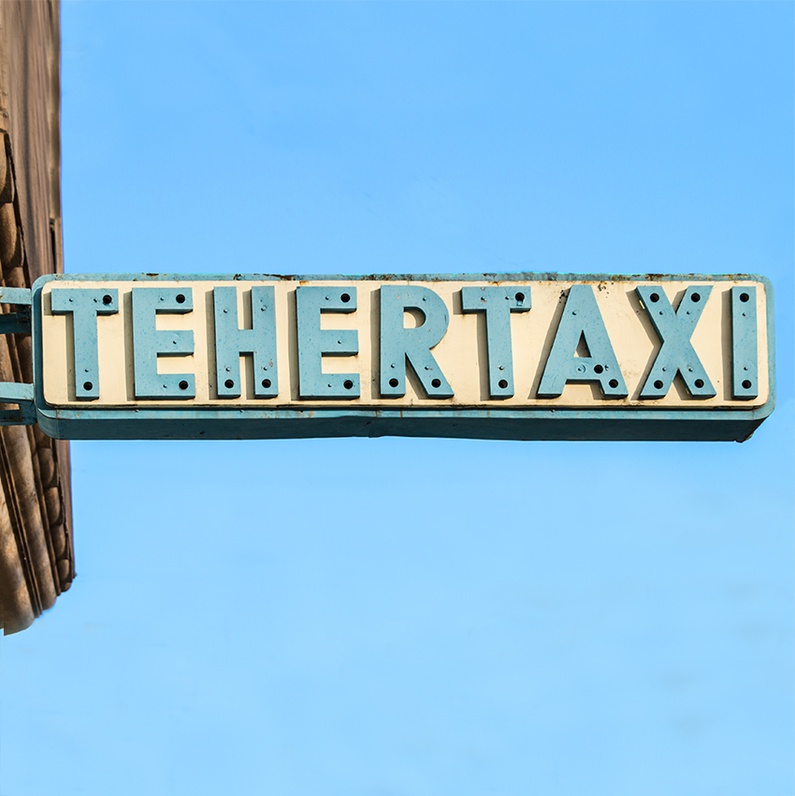 Cafébabel: What is the role of these signs in the modern urban landscape of Budapest?

Isabel: Although they belong to another era, they've remained, like spectators to time. The peculiar thing is that some of them are still turned on at night! In any case, Budapest is changing very quickly and, since I began the project a few months ago, some of these neon signs have already disappeared. I believe it's worth preserving them, one way or another, for their historical and aesthetic value. I better hurry up and collect them! 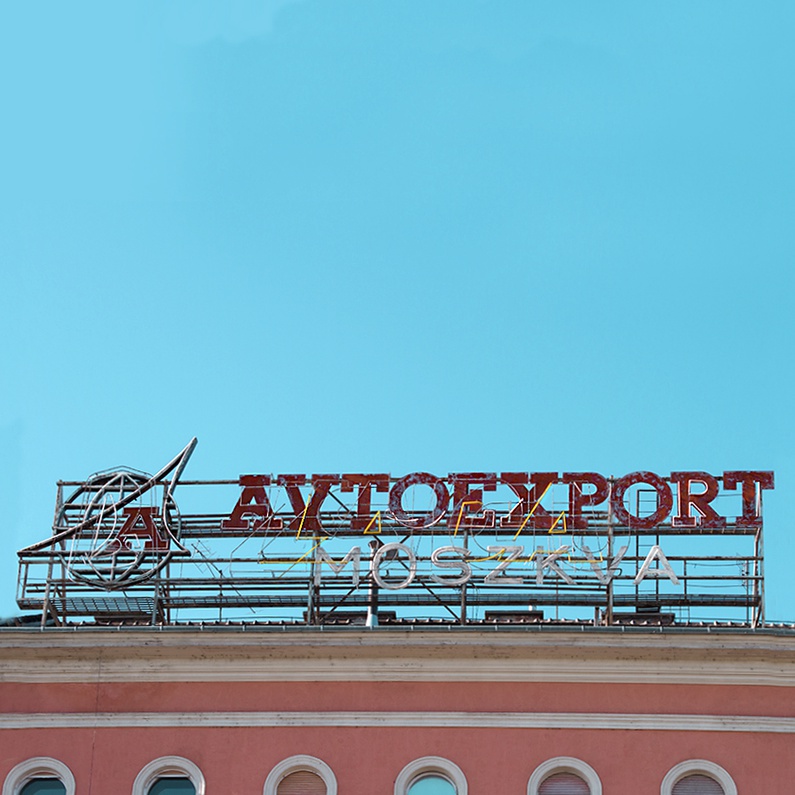 You can view more of Isabel Val's work on her website.