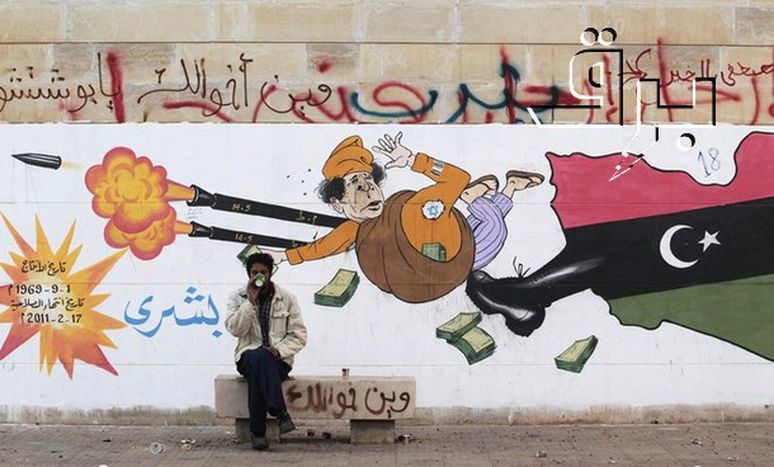 The post-Gaddafi era is taking shape around the national transition council, which is currently in control of Tripoli. Uncertainty about the future is already taking hold though, with fears that Libya could become a new Iraq. This time it falls to Europe to avoid repeating the post-Saddam disaster

The Iraq experience has left its mark. The triumphalism which was the order of the day amongst US hawks immediately after Saddam Hussein’s fall has this time round been replaced with caution: there is no question of repeating the mistakes of Mesopotamia in the southern Mediterranean. Barack Obama, anxious to avoid being seen as the ‘worthy’ successor to Bush Junior, has hammered home a clear reminder in every speech that ‘Libya is no Iraq’. 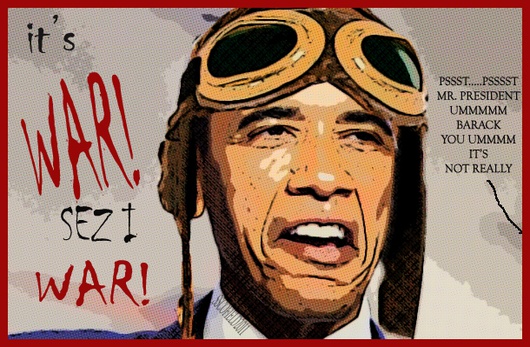 It is difficult to disagree. Whereas eight years ago the Americans intervened (almost) unilaterally in their rush towards Baghdad, their intervention in Libya has been much more subtle. This time an international coalition - originally European and American and later with the gradual and grudging support of Arab countries, Russia and China - has come into play under the mandate of the United Nations. The same UN that in 2003 could only watch US military action helplessly from the sidelines.

Exit the crudely assembled case about weapons of mass destruction. Exit the arrogance and ignorance of an international community largely opposed to the intervention. Eight years later, Obama has abandoned the Bush way of doing things and the United States has kept a fairly low profile, accounting for ‘only’ 27% of all NATO's air-strikes. Instead, ‘old Europe’ has more or less taken over.

Their war, their victory

In particular, Great Britain, France and Italy have assumed the burden of intervening and assisting the rebels in order to protect the civilian population in accordance with resolution 1973 of the UN security council. Their operations have been on a larger scale than expected, particularly as concerns aerial intervention and the supply of weapons, to the extent that they have at times been in danger of going beyond the UN framework. Nevertheless, the overall idea has not changed: Nato should not be on the front line.

In an article for Slate.fr, Fred Kaplan, former war correspondent of the Boston Globe, writes of the Libyan rebels, ‘it was their war, and it will soon be their victory, not ours.’ While the west has supplied the drones, missiles and automatic weapons and has almost certainly trained part of the rebellion, the determining factor in the fall of the Gaddafi regime was actually the successive rebellions of various tribes. According to Patrick Haimzadeh, a former French diplomat stationed in Libya, it was the actions of the Zintan clan (named after the eponymous town) that brought about Gaddafi's overthrow. 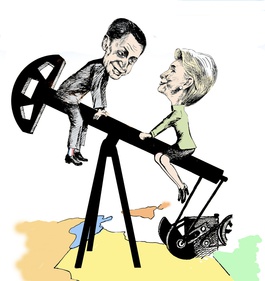 However, France, Great Britain and Italy, having served as a particularly substantial auxiliary force, have run the risk of seeing Tripoli take on the appearance of a second Baghdad. This is not just because Libya is an economic wasteland, but also because the national transition council is an unknown political force. The European countries are going to be obliged to take on the leadership that they have assumed for seven months and avoid making the same mistakes as the United States in Iraq. In particular, they will have to take into account the importance of Libyan tribalism and local realities.

Yet is Europe really ready to meet the political challenge of Libya? Nothing could be less certain. While it is true that London, Paris and Rome have been the most active participants in Libya, the old continent remains divided. Half of Nato's members, including countries such as Poland and Germany, refused to take part in the intervention. ‘The sad reality,’ AFP quotes one former European diplomat as saying, ‘is that the idea of Europe as a political and strategic concept has been entirely missing.’ Although bitter, this is not necessarily a final assessment. The European union clearly has the chance to bring hoped-for multilateral success that will be based, we can hope, on the interests of the Libyan people rather than multi-national oil companies, as was too often the case in the Iraqi desert. The stakes are high – both for Libya and, beyond her shores, for Europe.