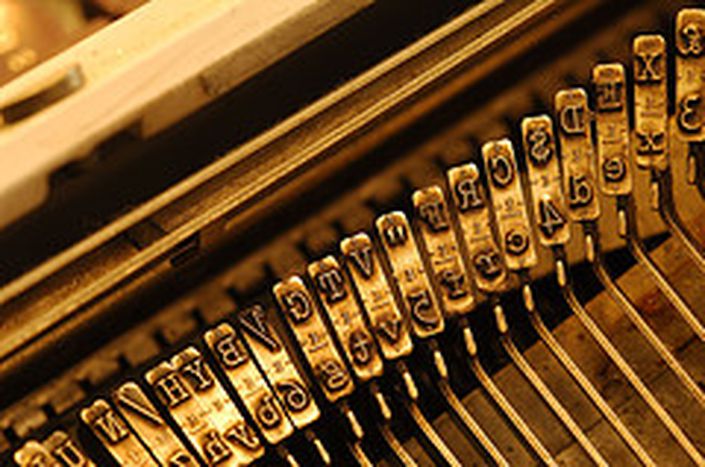 Information sometimes gets out of reality. When Monica, a brilliant babelian that worked in this editorial office, told me that during the summer, I couldn’t believe it. During the exam that gives you a journalist license – yes, in Italy, the fascist-origin-law on journalism still exists – the candidates have to use a typewriter. Yes, it’s true: that noisy and almost unobtainable thing.

Now the culture commission of the lower chamber approved a proposal of law by Pino Pisicchio (president of the justice commission) that states the abolishment of typewriters during the exam and introduces the use of PCs. Welcome to the digital era, oh my dear journalists!

But beyond this funny news, why don’t we think about removing the order of journalists? During the tv programme on France Inter, Transeuropéennes, to which I participated few weeks ago, we were talking about journalists passes and notice that Italy, together with Portugal, was the only country that still has an Order. And now that the symbol of that ancient and démodé kind of journalism is gone, what do we need the Order for?