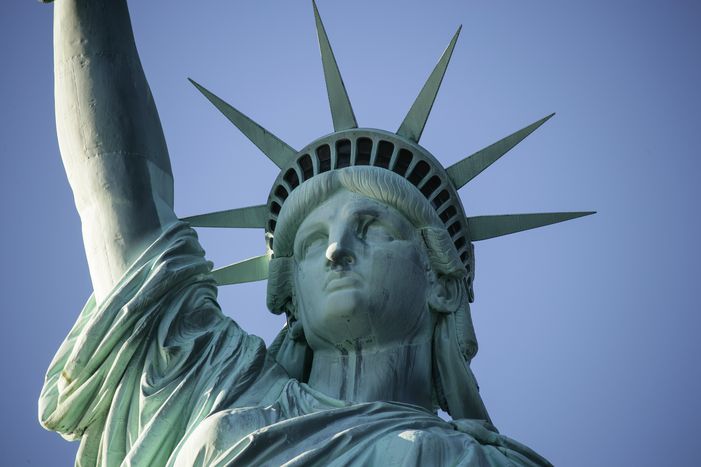 Nowadays crowdfunding is becoming a new fascinating way to collect money for any kind of project. Cafébabel investigated this phenomenon and drew a few lessons.

According to the definition provided by Freedman and Nutting crowdfunding refers to “a method of collecting many small contributions, by means of an online funding platform, to finance or capitalize a popular enterprise.” This definition presumes the novelty of the practice and the implication of ICTs (Information and Communication Technologies) as a fundamental aspect for its implementation. But this is not totally true.

First, it is important to underline that crowdfunding is not at all a new practice, it has risen with modernity and developed thanks to the Internet. Probably the most famous example to prove it is represented by the Statue of Liberty. Yes, that statue! Indeed it happens that, back in 1884 the French prepared the statue and shipped it through the Atlantic Ocean. But once they landed on the American shores the statue did not have its proper place. The American Committee had collected just half of the amount needed to build the platform to erect it. At first, Americans were not really inclined to help funding it (first sign that crowdfunding does not always work!). But notoriety is a nice attraction! Joseph Pulitzer (yes the one that gave his name to the famous prize!) understood it and, as the newspaper’s director of The World, he offered to publish the name of everyone who would donate money to the cause (second lesson: to function crowdfunding needs a reward). And it worked! He collected 102.000 $, donated by 120.000 people, without using the Internet (third lesson: no need of ICTs!). 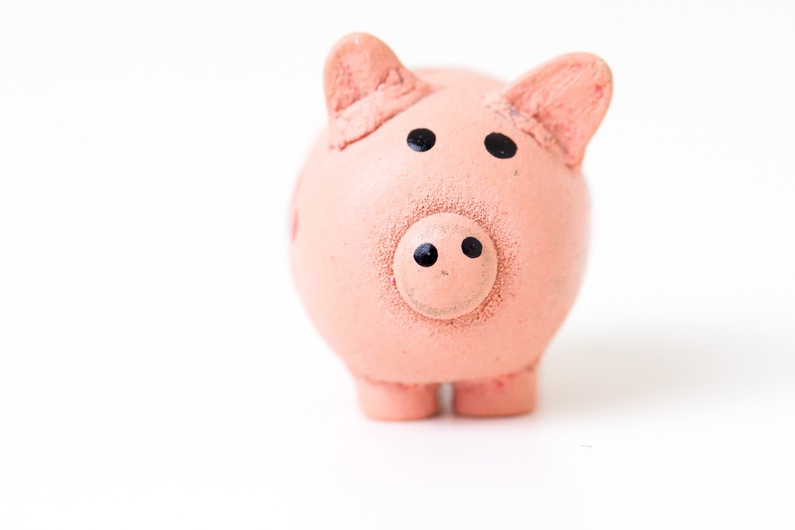 From this moment onwards crowdfunding became more structured and developed several forms of reward. Equity crowdfunding for instance represents the right solution dedicated to start-ups and little companies which promise a financial stake to people financing them. However, if your company is not able to provide this solution, don’t worry there is an option suiting your needs: people can become lender of the loan of the enterprise.

You don’t own a company? Reward crowdfunding is the way! As the case of the Statue of Liberty teaches us, people finance a project in exchange of a symbolic or material reward (usually a service or a gift). Finally, crowdfunding could also work as a benefit platform for gathering donations.

Three major actors are implicated in the process: the entrepreneur, the supporters and a platform. Cafébabel Bruxelles decided to meet them to provide a complete overview of this inquiry on crowdfunding.

First thing we learned: supporters, entrepreneurs and platforms really believe in the projects they support and are not scared to commit to it. Indeed, Hussein Rassim, whose project was the release of his album Migration stated: “I think people wanted to help but they help us because they believe in me, that’s the reason”. From his own experience Hussein learned that most of the time people are there just to make it happen.

Second lesson: crowdfunding is better than asking for a loan to a bank. Indeed, crowdfunding helps establishing a customer base of affiliated public who believe in the project and will probably follow it during its implementation. Hussein supports this idea: “(crowdfunding) it’s more about communication and meeting more people. For me it’s really interesting to bring people together. We did it together, it’s not just like “give me money and that’s it””. These new platforms give you the chance to get contacts and to be promoted, which gives you the energy not to give up on your project. Frederik Lamote, manager of the Belgian online platform Growfunding, admitted: “Our role is focused on training, coaching but especially on communication. We invest a lot in communication, always together with the entrepreneur”. 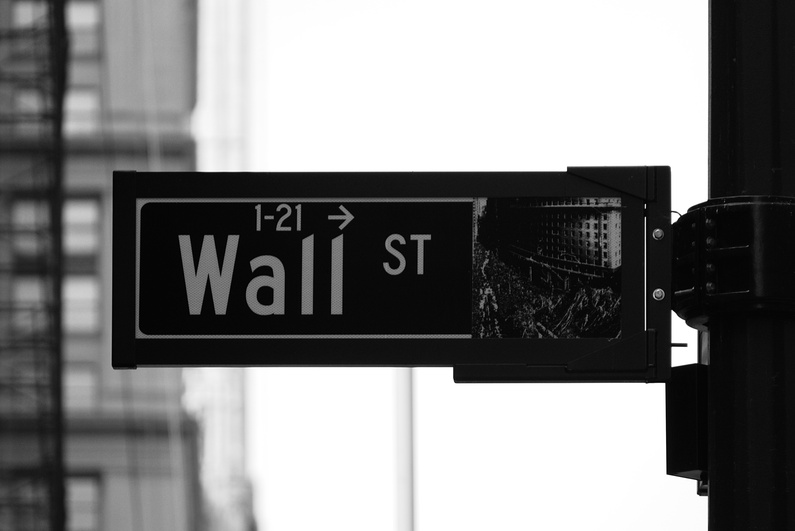 Third lesson: unexpectedly people participate! In these times of economic crisis, we expect people to save their money and their time. Supporting economically an idea could be considered as a waste of time. Even if the foundation is rewarded, as in the case of Hussein and Growfunding, people can choose not to have a reward, and they do! Frederik suggests that people invest in a project simply because they want to provide a contribution and realise an idea they like, in the spirit of participation.

What if you don’t succeed? According to Hussein, a campaign becomes unsuccessful when it doesn’t communicate to the crowd. The important aspects are of course the language used to communicate and the goal set. Hussein also adds “sometimes they are afraid of showing their feelings” and apparently, this is the key of success. However, if you still don’t manage to succeed, there is a sort of crowdfunding limbo for all projects that failed. The platform Kickended will gather your project and re-evaluate it, trying to find a more suitable public inclined to help you.

Final remark: legislation. At first sight, everything looks perfect: crowdfunding works and represents a win-win solution. However, we should not forget that where money is involved, there are rules. Of course every financing method has to respect a strict legislation, or not? Actually, the European Commission does not intend to introduce laws for crowdfunding but just supervise the development of the sector. This is why, every country is starting to produce its own legal framework. Italy has been the first to adopt a legislation on equity crowdfunding and Belgium just implemented its Belgian law on crowdfunding at the beginning of February. However, both of them simply attempt to regulate the sector for equity and debt crowdfunding platforms while rewards and donation-based ones are not within the scope of this law.

In this regard Frederik admits the negative aspect of crowdfunding to be the administrative one.

However, something is changing: Frederik indeed was invited to discuss the role the government should take on this legislation to support platform like Growfunding. So it’s time to have an idea and make it happens, no laws could stop you!