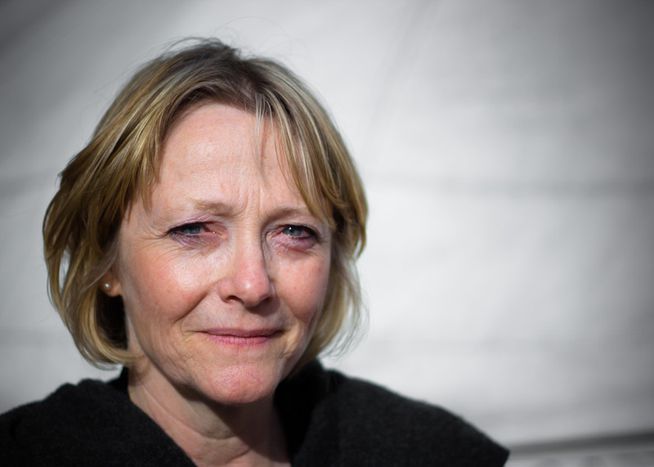 'I incite this meeting to rebellion.' Perhaps Emmeline Pankhurst's words to the young Women's Social & Political Union echoed down the years: 70 years on a feminist group formed with similarly rebellious intent and Virago Press was born. As the publishers celebrate their fortieth birthday, I chat to boss Lennie Goodings about how women read differently and why we should still be rebellious

Virago Press was set up in 1973 with the aim of publishing great books by women and its Virago Modern Classics in particular have served to rewrite the formerly male dominated canon. ‘I don’t think literature has ever been necessarily male dominated in terms of who’s writing books or even who’s publishing books,’ comments Lennie Goodings decisively. ‘Women write more novels, read more novels, buy more novels. However, I do think that when a man – a good man, I’m not taking away from the quality of it – publishes a book, there’s still a sort of sense that that’s more of an event.’

She is less certain when considering whether women and men write differently. ‘I don’t know, actually,’ she remarks, somewhat regretfully. ‘That’s a really old age question, isn’t it? I’m not sure they do. One of my authors, Lisa Appignanesi, said she doesn’t think there’s so much gendered writing as gendered reading and I think that’s really interesting. You could even go further: people make an assumption about a certain kind of book or a certain gender before they’ve even picked up the book. There’s a lot of anecdotal research, for example, that shows that men don’t read novels written by women – so there’s a gendered decision before they’ve even got to the book. I can see why certain writers publish as AS Byatt, or JK Rowling. Eventually people know that those writers are women, but I think you come to the book with a different perception at first. So whether women write differently or not, I don’t know, but when you read a book you bring everything to it, so you bring your gender then.’

This can perhaps be seen in the tremendous relationship Virago has always had with its readers, which Lennie 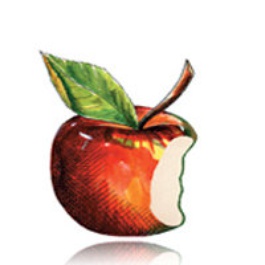 comments on with quiet pride. ‘I think that’s why we’ve survived actually. Once people discovered us, they loved us, they wanted to part of us.’ As we stand chatting after the interview, Lennie talks movingly of an elderly woman she had met at a reading in Wales; the community of women Virago books had opened up to the woman as a lonely young mother and housewife had been a life-saver. My own mother – who bought me my first Virago paperback, ‘Invitation to the Waltz’, when I was in my early teens – remembers the moment of discovering Virago in the London of the 1980s as changing her life.

Forty years on since the publishing house was founded, Virago continues to embrace new challenges but hasn’t moved away from its fundamental aims. ‘We haven’t changed,’ emphasises Lennie. ‘The world has changed , and, well, they’ve got used to us!’ she adds with a laugh.

Nonetheless, when considering where Virago will go next, Lennie remarks wryly, ‘Virago was set up to change the world, and that ain’t happened yet.’ She thinks for a moment and then leans towards me, conspiratorially. ‘What I’m really interested in at the moment is that there’s a new wave of feminism coming up in Britain, I mean a huge wave. I find that fascinating. There was a moment there when it went very quiet. You were considered to be a bit po-faced if you bothered saying, ‘I think that’s sexist’, or ‘I don’t think that’s right’.’ Her voice brightens. ‘And suddenly there are all these young women standing up, saying, ‘No – this isn’t okay’. What I love is that women are not just letting it roll over them now, they’re saying, okay, I’ll take the flack.’ She shrugs and continues grimly, her soft Canadian accent becoming tougher. ‘Because that’s the problem, as soon as you stand up as a woman and put your head above the parapet, you really do get it. It takes quite a lot of strength to do that. That’s one of the reasons I think Virago is still so important. We are a group of women, we’re an enterprise, we’re there to be seen, we’re immodest. That’s important, to have that kind of thing in the world.’

Would she like for the world to change so that this would no longer be important? ‘I’d like to see the end of sexism,’ Lennie says thoughtfully. ‘If that happened, then certain aspects of Virago would not be necessary. But publishing amazing fiction by women?  I don’t think that’ll ever go away.’