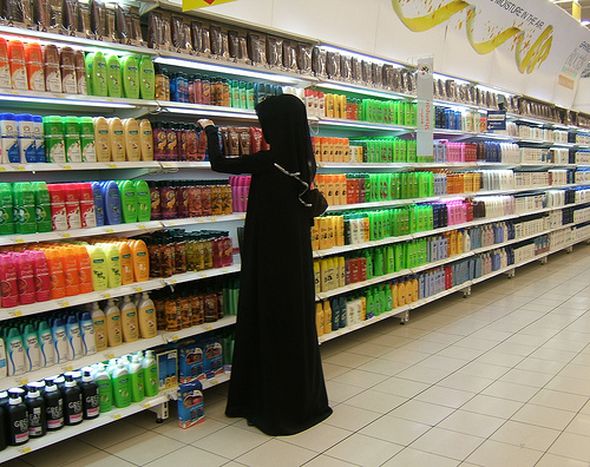 The Polish jurist, who has been a judge at the European court of human rights since 2002, on religious symbols in schools, the burka, security and the status of women

In France, the case of two 12-year-old girls who were expelled from school for failing to remove their headscarves in physical education class ended up in the courts. In Italy, a mother went to court to protest the presence of crucifixes in classrooms. In Turkey, a young woman complained because she was prevented from sitting for her university exams wearing a headscarf. In some of the most well known cases brought before the European court of human rights (ECHR) in Strasbourg in recent years, religion, rights and liberties have all been on the table. We meet Lech Garlicki in Granada, where he is participating in an international seminar on religious symbols in the public sphere, organised by the Euroarab foundation for higher studies. As one of the ECHR's 46 judges, a role which he has held since 2002, he is well-placed to discuss the decisions of the court, the arguments they considered and the necessity for Europe to sit and think about these topics. 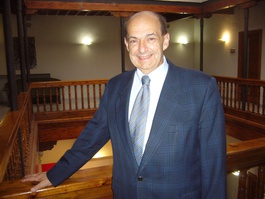 The debate is open. For Europe there remains no choice but to disentangle the current confusion and controversy and decide where to set the boundaries between freedom of religion, state secularism, the right to education and equality. Likewise, the contexts differ across the various countries, notes Garlicki, who was born in Warsaw and has taught at the university there. 'The European court of human rights does not seek uniformity, but rather to delineate some minimum standards,' clarifies the 63-year-old. This was taken into account in the case of the medical student Leyla Sahin in Turkey in 2005, says Garlicki, though this was a circumstance where the majority of the student body is muslim, unlike in much of Europe. The undergraduate came to the Strasbourg court after the Turkish government prevented her from studying and taking exams wearing a headscarf at Istanbul university in 1998. However, the high court deemed that the measure was just, since having a muslim majority in the classrooms 'would create a specific environment in which wearing a headscarf or not could be used to exert pressure on certain students who refused to wear one,' explains the judge.

While the situation in France is distinct, the European court of human rights similarly did not side with the parents of French nationals Belgin Dogru and Esma-Nur Kervanci. The two 12-year-old girls were expelled from school for refusing to obey their teachers’ orders to remove their headscarves for physical education classes. 'Insomuch as the French constitution specifies that it is a secular state, it can impose this type of regulation in public schools,' explains Garlicki. When it comes to dress like the burqa, which also covers the face, the issue of security can also enter into the debate. In fact, some countries already have rules that prohibit covered faces during public demonstrations. 'For example, it makes it impossible to 'recognise who is doing what,' continues Garlicki. 'If I am obligated to take off my jacket for airport controls, it should be accepted that whoever wears a burka should also remove it.'

Religious symbols in the interest of European society

However in situations when the issue of security does not enter into play, Garlicki believes that the root of the matter is whether or not the message sent by these garments is compatible with the nature and mission of a public school. 'Some say they are a form of religious expression while others believe that they symbolise the subjugation of women,' notes the judge. 'I do not know which is the truth. However, they are generating extreme opinions in European society. I believe that the court should make a decision of compromise.' Religion and classrooms both factor into the case of Soile Lautsi, a Finnish-born mother's eight-year-long protest against crucifixes in Italian schools. She went to the European court, arguing that their presence detracts from the religious freedom of parents and students. In November 2009, seven judges at the court favoured the withdrawal of such symbols and it was ordered that Lautsi be paid 5, 000 euros (£4, 148) in damages for material damage by the Italian state, which is appealing against the ruling.

In its article nine, the European convention on human rights (the landmark treaty of the ECHR) defends freedom of thought, conscience and religion and the right to demonstrate them. However, at the same time it opens the door to limit that right, but only in cases required by law or circumstances necessary for a democratic society to act in the interest of security, protection of order, health, morality and the rights and freedoms of others. The work of the tribunal is to decide which cases and situations fall on each side of the line. For European society it is something which, for the moment, is not totally clear.