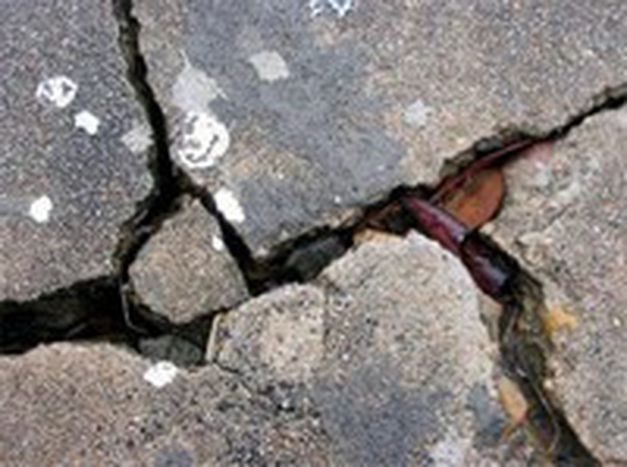 Mel Gibson once asked, What do women want? Well today, European leaders are wondering, What does Europe want: deepening or widening? But perhaps they are asking the wrong question.

Bearing in mind the current crisis facing the EU – rejection of the European constitution in May, stalemate over the budget and a lack of leadership – it is not surprising that politicians are a little stumped as to what to do. Some are calling for a new constitution, others claim the rejected one just needs re-jigging. Still more believe that the failure of the constitution is just symptomatic of a deeper malaise within the Union, which needs closer integration if the construction of the elusive European identity is to take place. If the greatest minds of today’s Europe seem unable to revitalise the Old Museum (as Europe is increasingly perceived in the world), let us, the young generation of Europeans, build our own future. After all, it seems unlikely that Valery Giscard d’Estaign, the aged orchestrator of the constitution, will live until 2050.

Since the crisis erupted, or even a long time before that, there were many voices which called for closer political integration among fewer EU members, perhaps even a return to the original six member states. But what if there is no way to undo the 2004 enlargement? What if there is no way to prevent liberalisation of European labour markets and letting in the ‘hordes from the East’? What if East and West are in fact inseparable? The answer is, we are realising the true goals of the European project. Robert Schuman, one of the founding fathers of the EU, argued that “because Europe was not united, we have had war.” Pope John Paul II used to say that Eastern and Western Europe are two lungs of the same body. They, like other European visionaries, both believed that there is no Europe without Eastern Europe and there is no Europe without Western Europe. This also means that both East and West should be treated equally in the European Union, something many people in the West seem to forget.

Learning from each other

Hence, the initial question, what does Europe want? Obviously, it wants new political initiatives, courageous leadership and more jobs. But what it needs is to learn. It needs to learn from the various countries within it. If France and Germany are so obsessed with the idea of political unity within the EU, there must be something in it other countries need to consider. If Slovakia and Estonia, with their liberal economies and flat tax, are two of the fastest growing markets in Europe, there also is something other European countries could look into. Do the Germans and Italians not see that it is only through the liberalisation of their market regulations that they can achieve higher employment and economic growth? Do the French and Belgians not appreciate that their social models are unsustainable in their current form? Do the British and Czechs not understand that only stronger pan-European links will prevent the spread of terrorism and that isolationism is in fact an unrealistic dream (or nightmare, if you prefer)?

The crisis we are currently experiencing is a result of the EU’s obsession with the idea that every enlargement requires deepening, and that the largest enlargement to have happened so far requires the most profound deepening of all. But today, this is no longer the case. What Europe needs is not deepening but learning. The lesson from the transformed East is this: in order to adjust better to the challenges of globalisation, Europe needs to liberalise its markets. The lesson from the fatigued West is this: after 50 years of integration, Europe not only needs, it deserves concrete goals. Politically, Europeans need to know what is at the end of integration, if “the end” means a federal Europe or an intergovernmental one. Economically, Europeans need to know if at the end of the road there is a social Europe or a continent ready to meet the challenges of the 21st century. As for women, the question is far more complex.