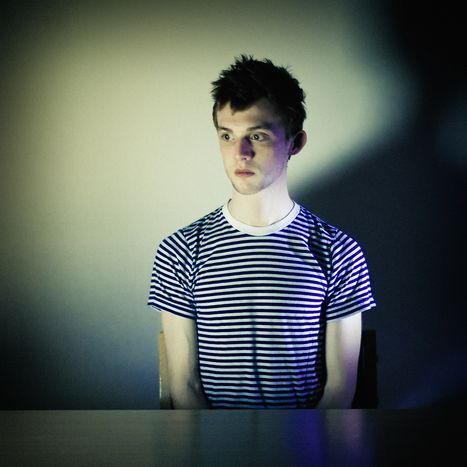 Could the British actually be getting worse at language learning? Apparently so. In a 21st century UK, more young people than ever are questioning why they should learn a second language at all

The UK is the paradigm of the monolingual euro-state, its reluctance to embrace foreign languages sits at heart of its cultural detachment from the ‘babelian’ mainland. ‘Learning French in Britain is about as useful as learning to play the piano,’ agrees Steve, 25, from Swindon. ‘It’s pretty and very enjoyable, but in terms of employment it doesn’t go much further than making a good impression at job interviews.’

Statistically, Steve’s perspective on modern languages seems to be widespread. Since the UK’s labour government made the study of foreign languages voluntary for 14-16 year-olds in 2004, there has been a drastic decline in young people taking any interest whatsoever in acquiring a second tongue. In the last ten years the number of students taking up French and German in their GCSE exams has fallen by a whopping 50%. In 2010 alone, the number of UK students studying French fell by nearly 6%, knocking the language out of Britain’s top ten most studied subjects for the first time.

The problem has reached such heights that the UK government has unveiled an entirely new state exam: ‘the English baccalaureate’, designed to address the country’s waning interest in languages. Education secretary Michael Gove worries that the UK’s linguistic brain drain will leave the country vulnerable to other, more determined global powers: ‘I am deeply concerned that fewer and fewer students are studying languages,’ he tells The Independent. ‘Asian countries massively outstrip us in the growth of scientific learning and they are already reaping the cultural and economic benefits.’

Yet, the baccalaureate fails to address the fundamental question posed by last month’s statistics: Why are UK students are less motivated than ever before to learn European languages? If anything, the nature of this new state exam threatens to worsen the situation - students who pass the baccalaureate, reads The Independent, will be ‘awarded a special certificate which would carry more weight with employers and universities’. Such superficial medals of merit only solidify British attitudes toward foreign languages as ‘pretty’ accomplishments rather than real, practical life skills.

Though the British are regularly criticised for their linguistic limitations, many in the UK are at pains to see the problem. ‘European criticisms of the English are often infantile,’ says Steve. ‘They are based on petty jealousies and provincial acrimony rather than real pragmatic considerations. It’s not our fault we are native speakers of a lingua franca that is being adopted on a global scale; I speak Spanish and German, but when I go to an international conference in Madrid, everyone communicates in English - for most Europeans it is their default second language.’ In August, former British liberal democrat MP Mark Oaten caused a stir when he told Sky News that: ‘The international language of business is English. Learning German is pointless. I’d much rather my child was learning something of real value and use than learning German. It’s not going to get them a job.’

Meanwhile, the void in the curriculum left by modern languages is being filled in somewhat unexpected ways. 2010 saw a significant upsurge in the study ofLatin in state schools, with fifty-eight more schools due to begin teaching the subject this month. Ancient Greek too, is making a considerable comeback, with thirteen new state primary schools in Oxfordshire offering the subject this year. Welsh, once endangered, is also enjoying an upsurge in popularity - according to latest statistics the number of 5-14 year-olds who speak the language increased by 14.5% between 1991-2001, whilst the number of mixed-language households in Wales increased by 14.1%. As a generation of UK students prepare to graduate secondary school with little to no knowledge of a foreign language, the ‘English baccalaureate’ seems like a meagre apparatus to tackle this unprecedented social shift towards a linguistically insular Britain.