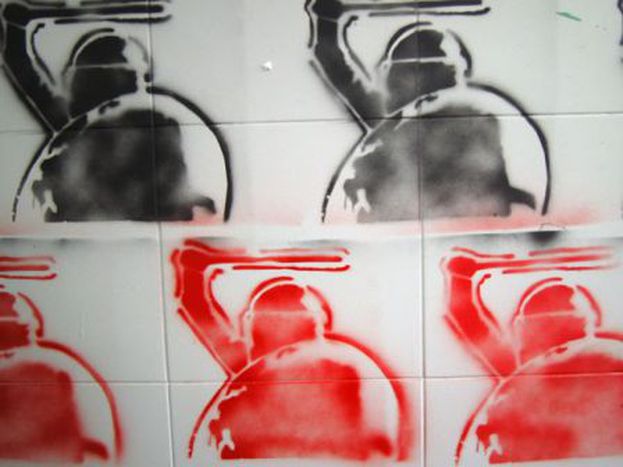 Latvia After the Riots - What Happens Now?

When a Minister publicly accuses a colleague of having been a "bastard" for the organization of an anti-governmental rally, we all realize that there should be something wrong. When it happens after the first nights of riots in the life of independent Latvia, then we all think that something out of proportions is really happening. “Are you happy now?

These are the words Latvian Minister of Interior Marek Seglinš wrote on a note he sent to Aigars Shtokenbergs, leader of the anti governmental movement that organized yesterda’y.

A rally that, in few hours, officially killed the Latvian dream.

With 126 people arrested, 28 taken to the hospital, alcohol and tobacco stores looted by rioters and jackals, this has not been an easy morning for the population of the Capital. “There was a nice event and then when it finished people decided to go and express their anger and destroy the parliament and then it all spread through Old Riga,” said Anna Gulbe, 19, referring to the picturesque historic part of the capital city.

“Sadly, we woke up too late. We could see the financial mess that was an obstacle in our path, but it was too late to avoid it […] It has been said that Latvia is currently experiencing one of the most dramatic operations for the rescue of a financial system in the history of modern Europe”, said the Latvian President to the Member of the European Parliament, finally admitting the enormous proportions of the financial breakdown the country is experiencing, but still avoiding to make a clear statement on what some 10,000 people asked him for some hours.

I did not take a position, true, but if anyone would ask me for a sincere guess, I would confess that I would not feel safe on betting on his career right now.

Whether his cabinet is guilty or not, or whether the risky policy some countries adopted since when they decided to lie on the economical bubbles they created finally turned out to be something less smart than what we all thought, Latvia moved from being the enfant prodige of the European growth to a shameful black sheep that other countries would prefer not to see.

And it all happened so rapidly that many people did not manage to realize it until yesterday, the night when the IMF loan shown its effect on the feelings of the citizens.

Latvia received a 7.5 billion-euro ($9.9 billion) international aid package in December from a group led by the International Monetary Fund, the European Union and the Nordic countries. The Latvian economy contracted 4.6 percent in the third quarter from the same period a year earlier and the government took over the country’s second-biggest bank.

Where will it all end up is hard to foresee.

A bit because the negative escalation of the last months showed us how it is not the moment for any “creative” forecast anymore, and a lot because the lack of preparation of some of our highest-level politicians has been so gross that it even makes feel ashamed for the contribution we gave to all this during the past elections.

What is possible to foresee, though, is that after the funny hit-and-run scored by Pedro Almunia and Andrus Ansip – which, once more, shown us the consciousness some people have of the whole economical issue and its priorities – is that, as someone once said in Estonia, “Gloomy times are ahead.”