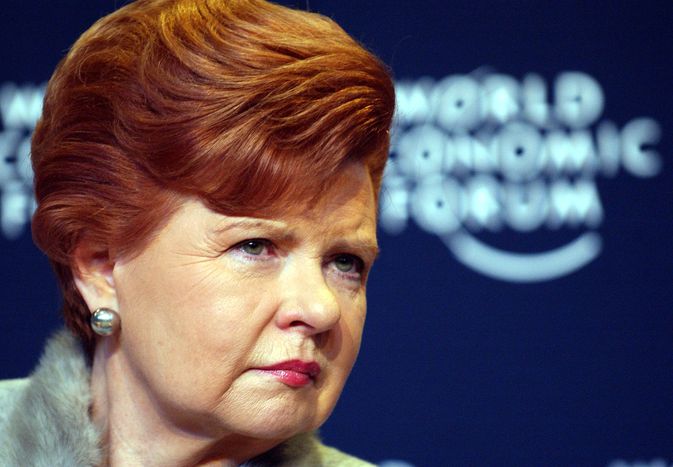 On 19 November, the first ever EU president will be announced at a Brussels summit organised by the current Swedish presidency of the EU. The two-and-a-half year term would begin on 1 January 2010