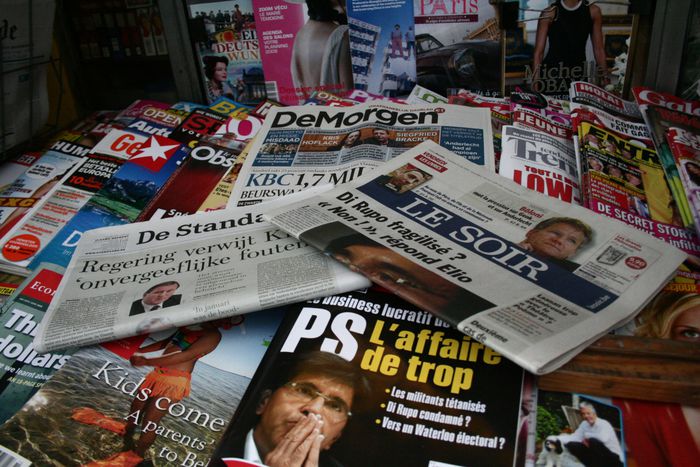 On the footpaths of Brussels your ears catch a litany of languages. In this European city, the official status of the bilingualism can be seen everywhere, especially in job advertisements. Is this a question of identity or discrimination in recruitment? 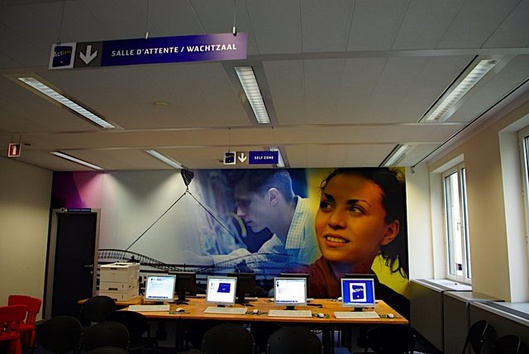 As far as the law is concerned, the Belgian capital is bilingual. This bilingualism has become almost a prerequisite as far as recruitment is concerned in Brussels. But this is hardly surprising. 'It seems logical to have to speak two languages in a capital which is officially bilingual,' says Justine, a young Belgian originally from Wallonia, the French-speaking southern region of Belgium. Maïté, a Frenchwoman who has lived in Brussels for several years, agrees. 'It’s a small matter to learn to speak the official languages of the place where you work!' There are some revealing figures as well. According to employment agency Actiris, 35% of young people are unemployed: of which almost none are Flemish-speaking and 90% are monolinguals - not French and Dutch bilinguals. Being fluent in other languages like English, Arabic, Spanish or even Turkish is not an advantage here. 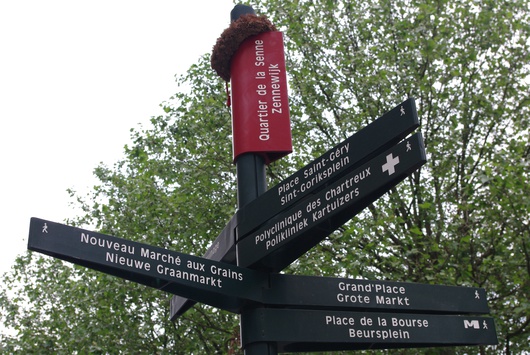 For many, linguistic discrimination in recruitment is only a step away from general discrimination, as un advisor from Actiris suggests. 'The demand for bilingualism is not always relevant to the position, so it is not so much linguistic discrimination as covert discrimination on identity.' Young people are no less sensitive to this. 'English is not important at all!' says Frederick, a Norwegian studying at the school of communication. 'You can speak several languages, but if you don’t speak Dutch, finding a job is a real challenge.' The linguistic hierarchy in Brussels’ economy is very clear: French is the most important language, followed by Dutch and finally, English.

Nora de Kempeener, who works at the De Markten Dutch cultural centre, which operates daily in three languages, feels the same way. 'Although Brussels is becoming more and more multilingual and anglophone, it is common knowledge that it is extremely difficult for young people to get jobs if they don’t speak Dutch,' she explains. That, however, does not stop her from hiring non-Dutch speaking people 'if the position doesn’t require Dutch.' At the present time, the criteria are not favourable for young foreigners. Other competences are not enough without 'official' bilingualism. According to Actiris, a large majority of them, if they are not in or affiliated to European institutions, are in low-skilled work.

Though the Brussels job market has been traditionally bilingual, it is becoming undeniably more internationalised and is evolving towards multilingualism. Very, too much? It is certainly happening slowly. 'There is a certain discrepancy between Brussels’ social reality and the job market and the politics which govern them!' admits the Actiris advisor in a whisper. The bi-communal logic that prevails is still in opposition to international and European logic concerning urban reality and the economy.

In the meantime, measures are being put in place in the education and training sectors. One of these measures is Actiris’ language voucher, accessible to any job seeker. It goes without saying that Dutch is the most popular course. Justine has been looking for a job for a year and thinks it will give her a real advantage. 'The Dutch job market is much richer and more active than the francophone one, especially in the cultural sector: Bozar or even Kunstenfestival are two striking examples of this.' But, it's also because she feels 'guilty' that she doesn’t know the language that is one of the two official languages of her city, she says.

Dille and Kamille are the Flemish company financing Maïté’s course. A great opportunity. In order to be hired, she had to lie about her level of Dutch and study each night in order to manage in her little shop job. Today, she realises that in her job 'it’s enough to have a few words, just the gesture counts, as French is not consistently used.' More than 95% of the population in Brussels speak fluent French, compared to 28% who speak Dutch: it's thus more about community and identity, rather than linguistics.

Brussels is not Europe 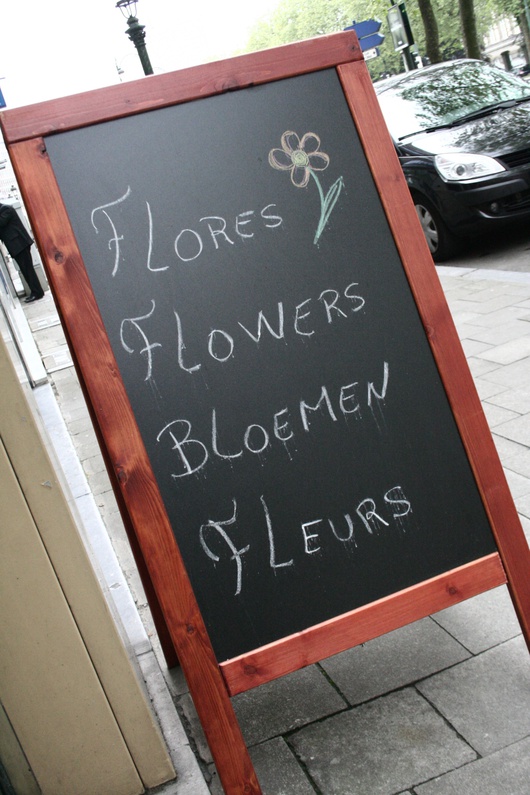 So what of Europe’s influence? 'There is no interaction between this city and Europe,' criticises an Actiris advisor - whether it’s at the urban level or the job market. European institutions, which make it a point of honour to defend multilingualism, recruit through their own networks and thus don’t encourage the development of multilingualism in the Brussels job market.'

'Brussels and Europe are worlds apart,' adds Justine. 'This image of young Europeans who meet in Place du Luxembourg in front of the European parliament, who sip their drinks in a cacophony of languages: that’s not Brussels! The inhabitants of Brussels never go out like that and this multilingual image is completely artificial. It's a sort of bubble in the city with its own landmarks, its networks of job offers, its party places.'

For the time being, Brussels seems too stiff in terms of its community disagreements and its traditional bilingualism to represent multiple voices of Europe. For young Europeans looking for work in Brussels, it seems easier to look to European institutions and companies which gravitate toward the international sphere. In any case, to be a true inhabitant of Brussels, you need to add one language to your portfolio: Dutch.

Thanks to the cafebabel.com local team in Brussels