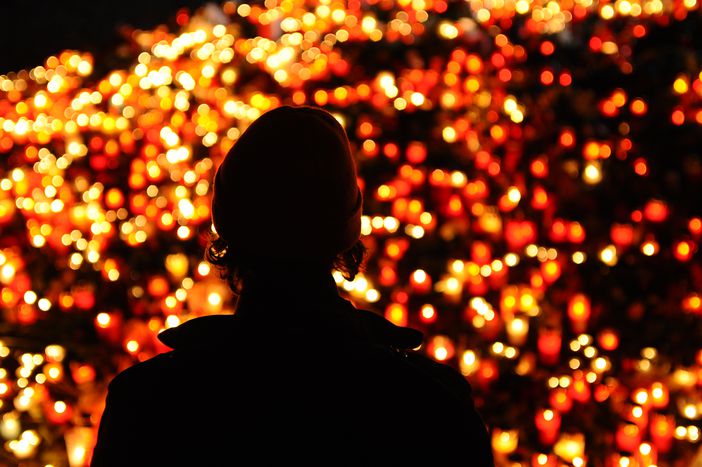 Language vs Islamophobia: Why we should say 'Daesh'

With the attacks in Paris on Friday the 13th of November, the terrorist group Daesh aimed to foster a rejection of the Muslim community. In this Tower of Babel, we offer methods to counter this aim, and combat Islamophobia through the use of language.

Following the Paris attacks, a pre-existing petition has become more prominent within the French authorities and media. The advice is simple: stop talking about "Islamic State" using those terms. Firstly, because the word "state" connotes something official that is not applicable in this case because, in reality, the territories controlled by the terrorists only cater to the laws of violence and terror. The second reason is to avoid concerns regarding the linking of terrorism to Islam.

Are the abbreviations IS, ISI, ISIS or ISIL useful?

The truth is that all of the above are an abbreviation of the English language definition of Islamic State (IS), so you should avoid them for the reasons above. The other acronyms are just extensions of the initials IS. For example, ISI refers to the self-proclaimed Islamic State in Iraq. ISIS refers to the same terrorist group but in Syria and Iraq. ISIL defines the presence of this organization in Iraq and the countries of the Levant (Syria, Lebanon, Jordan and Palestine).

So what should we call these terrorists, in order to avoid relating them to Islam, and the notion of a state? The word chosen for this purpose is Daesh.

What "Daesh" is and what it is not

We'll start with what "Daesh" isn't. Contrary to what some media outlets have reported, Daesh has no meaning as an Arabic word. It has nothing to do with the word "Daes" for example, which itself has a negative connotation and means something like "crush" or "trample". Daesh is just the acronym of the self-defined name of the terrorist group itself: "al-dowla al-islaamiyya fii-il-i’raaq wa-ash-shaam." In fact, when translated, this had the exact same meaning as ISIS.

However, it is a rather more abstract name. In Europe this is because we do not associate this acronym with its meaning in such a clear way as we do with the initials IS, a term easily decipherable by all. In Arab countries, because there is not a habit of using acronyms, it is also a way to delegitimize Daesh through vocabulary, to minimize them linguistically and display them as a new creation that has no reference in the Arab history or language. This is according to the explanation given by Khaled al-Haj Salih, one of the Syrian activists who coined the acronym.

Why do we not translate the acronym?

With its latest attacks on Europe, Daesh aims to generate hatred and racism towards Muslims to break our social balance, and to use prejudice as a pull factor to attract young people to join their "cause". Our best offense against this must be completely decouple the Daesh paranoia of Islam in general and, far from dividing our society, remain united.

This article is part of our Tower of Babel series.