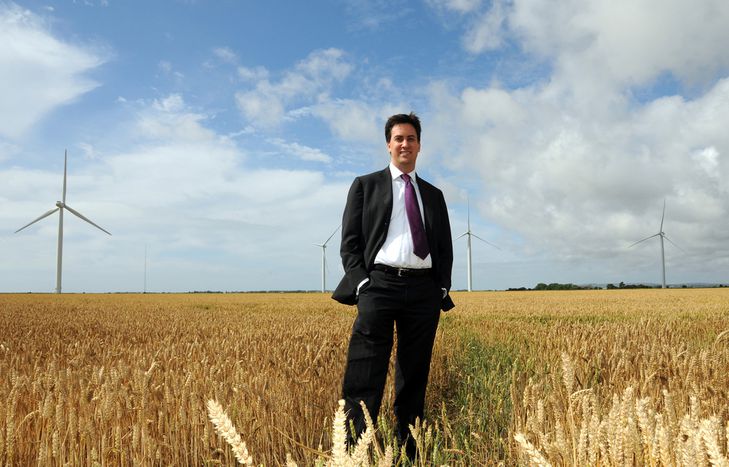 He has edged out his older brother and former foreign secretary David to become leader of the British labour party. The 40-year-old’s victory - on the party's left - means a change in direction for Labour, write the Danish, Dutch, Spanish and Irish press

Ed Miliband’s election confirms a trend in which social democratic parties are boosting their left wings, the conservative daily writes: ‘Since the financial crisis there has been a trend among the social democratic parties of finding their way back to their traditional position on the left of the spectrum. Back to where the solutions are called: more state and state responsibilities, higher taxes and policies which revolve around the state in the role of creator of social equality. At a time when the lack of money is the biggest economic problem in most western countries, social democratic party leaderships in a number of countries are choosing an anti-reform course which entails bigger public expenditure. May this bring them success within their own parties. But for the sake of the economy, growth and competitiveness it is to be hoped that their success ends there’

‘Party will have to pace itself’ - The Irish Times, Ireland

The new labour leader Ed Miliband must prepare the way for the party's return to power, writes the liberal daily: ‘His central challenge now, after a contest that has been far less divisive than many commentators suggest, and certainly than previous labour blood-letting, is to unite the party. That means embracing his brother's talents, among others, in a shadow cabinet that reflects the party's generational shift - and shift back to English leadership - to match the coalition's. Labour has already clawed its way back in the polls, and its membership ranks have been swollen, not least by disaffected lib dems. But the party will also have to pace itself - the surprisingly stable coalition will probably be around for some time before it gets the chance to test its new leader's electability’ 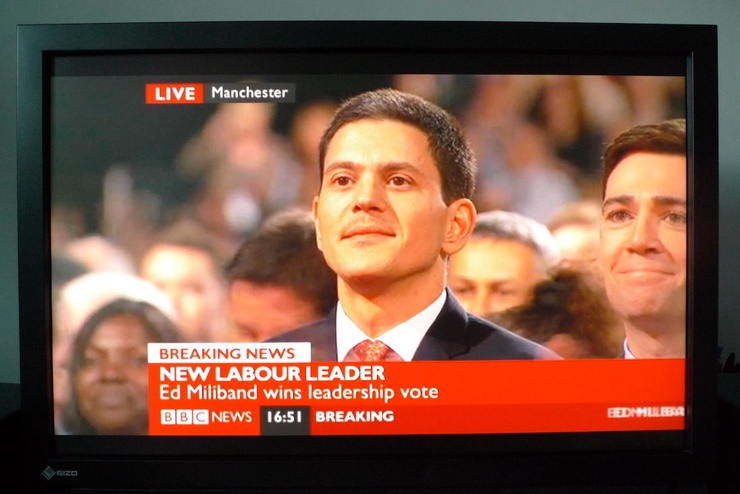 Ed Miliband has become the new labour leader above all thanks to the support of the unions. This puts the labour party in a dilemma that could weaken the new leader, writes the liberal daily: ‘Labour is no exception. Since the credit crunch and the economic recession almost all social democratic parties have become divided. The need for power forces them to move towards the centre, where the decision over who will govern and who will form the opposition is taken. With the loss of jobs and the rise of eclectic anti-immigration parties appealing to older working populations, the social democrats also feel forced to steer a more popular course with a more left-wing ideology. This schism cannot be redressed all too quickly because now the clear ideological lines have become blurred. Ed Miliband too will realise this very quickly’

Having won by only a slim majority the newly elected labour boss Ed Miliband will have a difficult time bringing the party in line with his planned change of direction, writes the left-liberal daily: ‘Ed Miliband comes from the wing that stands most left of Tony Blair's third way. This wing not only rejects Blair's exaggerated pragmatism, it also rejects his involvement in the Iraq war.

Miliband's wing rejects Blair's  pragmatism and his involvement in Iraq

This is the legacy of which the labour people - if only by a razor-thin majority - wanted to rid themselves with the election of their new leader. Whether they will manage to do so is another matter, especially given that the results show that blairism still enjoys considerable support within the party. The narrow margin which decided the election, as well as the uneven distribution of the votes among the various sections of the party, indicate a tricky start for Ed Miliband’