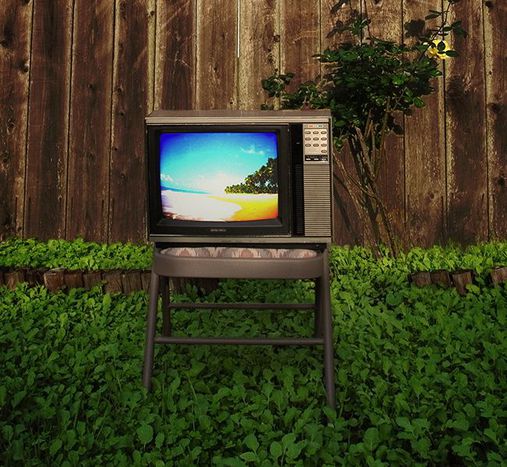 La Movida and the Swedish reforms

It is very interesting to read about the La Bola de Cristal TV-programme on post-Franco dictatorship Spanish TV. As a representative of La Movida, it seemed to tackle difficult topics with a particular punk rock style.

Of course, it was the aftermath of dictatorship that opened the door to pent up creativity. But there was a similar spirit of the times in Sweden in the 80's too.

Perhaps less distinct, and certainly without the striking moniker, there was a large shift in Swedish culture. Government controlled TV and radio were gradually opened up for competition

One of most controversial programmes were Robert Aschberg's "Diskutabelt" that opened for a frank and sometimes bellicose interview style, previously unseen. The flourishing of TV and radio also gave energy and space to people working in the music industry with a wave of Swedish bands starting to spread their music all over the world. The deregulation of the telecom industry opened up for establishing a Swedish IT industry. The art scene opened up for postmodernism introducing artists like som Dan Wolgers, Annika von Hausswollf and Ernst Billgren.

The parallells between La Movida and the spirit of the late 80's in Sweden may be said to be experimentation but also new space won from a stifling cultural climate. Seen in retrospect it may not have been a huge shift, but there certainly are some parts that are not possible to replicate on commercial TV today.