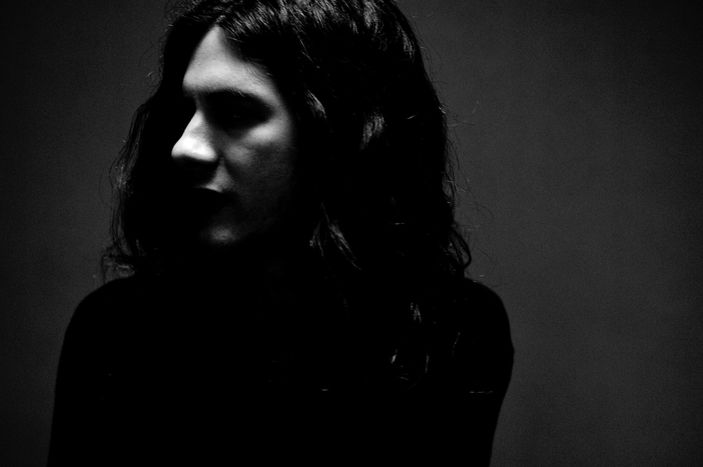 Kurt Vile: "I hung out with Jarmusch last night actually"

From his hotel in Barcelona, where he is scheduled to perform at the primavera sound festival, the 33-year-old Philadelphia-based musician talks banjos, fatherhood and loving Neil Young

cafebabel.com: Kurt, how would you briefly introduce yourself and your music?

Kurt Vile: I make classic rock-ish pop with folk in it. I'm a songwriter and a guitarist. I'm into sort of hypnotic guitar playing.

cafebabel.com: Were you part of a band before you went solo?

Kurt Vile: I was always doing my solo thing. Then I was involved in a band called the War on Drugs. My friend Adam Granduciel was also in my band The Violators;  we just developed a style of playing together rooted basically in just a tight friendship. It wasn't like a conventional 'I'm in that band and then I'm out'.

cafebabel.com: How did music become a part of your profession?

Kurt Vile: I was into music at a young age. I started played the trumpet in fourth grade and I picked it up pretty easy. My dad gave me a banjo when I was 14. I just pretended that it was a guitar and a year later somebody gave me a guitar. So I was always into music, I picked it up easy, I could write songs easily. When I was 16, I was writing down songs, performing live, recording them. I just knew that's what I wanted to do.

cafebabel.com: Who are your main musical influences?

Kurt Vile: Neil Young definitely. Velvet Underground - the obvious ones. Listening to tons of music all the time, it's hard to pick favourites; I always forget who they are. I like sleazy slick LA music, the Rolling Stones, Suicide. One of our favourite bands right now is The Happy Mondays. I have a few Serge Gainsbourg records -  Bonnie & Clyde is beautiful.

Kurt Vile: Somehow I’m involved with Jim Jarmusch. I just hung out with him last night actually. We played at the same festival in Switzerland. He invited us to a party that he curated in 2010 and I haven't seen him since, so it was good to see him. This reminded me of how awesome he is. I have a photo... (Kurt is searching for a picture of him and Jim from the night before, and talks of being impressed of Jim's iconic look...)

cafebabel.com: Did your music change when you became a father?

Kurt Vile: It changed by perspective. My music has always been about my life just loosely. Not ever so literally, but automatically. I have this young life I’m responsible for. It's so cute and beautiful, it's impossible not to change your perspective. There are definitely father songs.

cafebabel.com: Your surname is of French origin - do you know about your roots?

Kurt Vile: Yeah, my name is from de Ville - de Vile - Vile. I'm always told about my heritage but then I forget it. I can't tell you exactly about my family tree. It’s somewhere out there. I like French food.

Kurt Vile does the 'Proust Questionnaire' 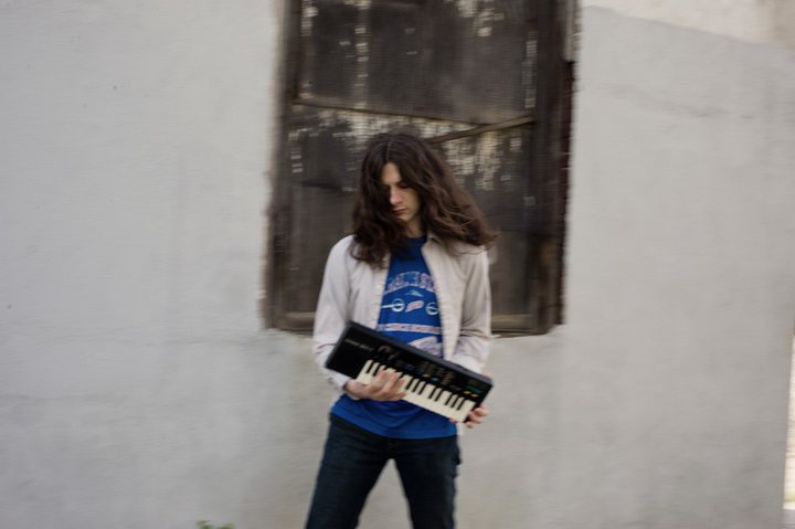 Your idea of happiness.

Being able to play music, make a living and having a family - I’m happy right now.

Your idea of misery.

Being cut off and alone all of a sudden. Losing somebody, everybody.

If not yourself who would you be?

Somewhere sort of tropical, but not like high traffic. We always visited this one place, Rincón, in Puerto Rico, it's kind of run down but like a beautiful little paradise. I do like California a lot more now but the air is pretty brutal.

A natural talent you'd like to be gifted with?

I always fantasise I could be in some sort of a movie. I would actually like to be myself within a movie and get more into my funny side which comes out naturally when you're hanging out with your friends. Behind the camera. It would need a lot of patience for the people working with me getting me to completely be myself. You never know. Just look out for me!

What is your present state of mind?

Just go with it. Making music happens naturally to me.I can get lost on stage, every night. Playing guitar is like a release and then I’m high on adrenaline. The present state of mind is constantly on flux basically and just kind of being zen about that fact.

William S. Burroughs - my favourite book of his is Interzone. If you read it you could maybe understand his book Naked Lunch more, but I never tried. Daniel Day Lewis - have you seen There will Be Blood? Oh my god, the character - he is this oil tycoon, a self-made-man, he is more like a villain. The acting is just heroic; particularly the last scene. He is the most intense actor.

If you'd have an interview with yourself what would you ask?

Oh man, I wouldn't ask myself anything. I’d be like 'We're done’.