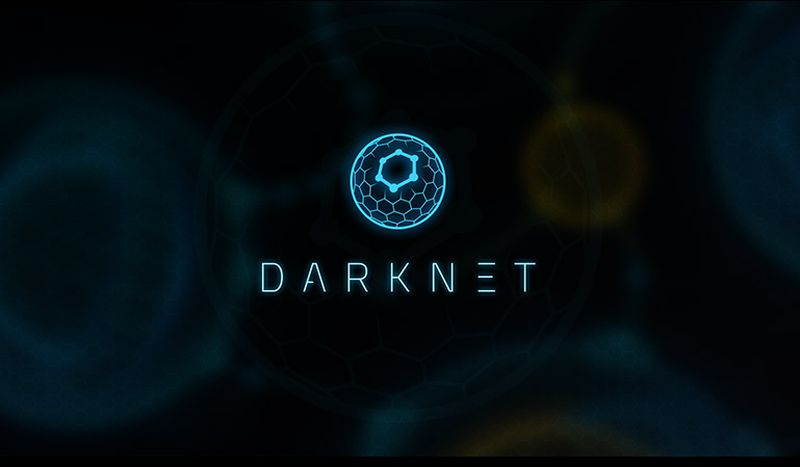 There is only one line that the future should and will flow. In every moment, the future picks only one line ahead amongst the billions of different possible scenarios and continues to its path through the most consistent line.

This idea appeared on my mind in the evening of last 1st of November. It was around 21:00 and the parliamentary election results were roughly announced in Turkey with the absolute victory of Erdogan’s former (!) party (AKP). Almost every Turkish TV channel had four or five political commentators on live broadcasting. The best political minds of the country were explaining why AKP won with historic success rate. Even though, every little thing was going worse and worse in the country, these commentators were explaining the success of the ruling party with quite reasonable arguments. They said people voted for AKP, because they were afraid of financial risks. They listed the examples from the world history such as whenever a country is in war or a country has a war in its border, people would not change the ruling party, e.g. Apparently all the arguments they claimed were correct and that is why these people were getting paid for their commentary work, but there was still something interesting about them: When you asked the same question to very same commentators only a few hours before getting the results of the elections, they basically had nothing to say. Predicting the results of the elections was such a though work and nobody was able to analyze the reaction of the voters beforehand.

The example above proves us one thing about knowing the future: When the line of the future reaches to the expected moment, people hit their foreheads and say ‘Of course! What else could have happen?’ Such an awakening moment… Actually, nothing surprising occurs on the approximate route of the future. The spring water gushes from the top of a mountain and it flows down through the most reasonable path. So, is it the spring water which defines the route? Absolutely not. The factor which defines the route is the set of rooted stones lying ahead of the road. Hence, the conditions…

In that case, how will the future continue to flow from the moment we are standing? As aforementioned, we have billions of possible lines for the future and we should predict which one is the most logical one. In the rest of the article, I will show you the rooted stones standing ahead of the spring water.

Radical Islam will not stop.

Because there is simply no reason to claim that it will stop, but there are many concrete reasons why it will not stop.

1. The Rise of Internet and Darknet

When Ottoman Empire was defeated in 1st World War, first thing done by the invader powers (mainly England and France) was collecting the communication equipment from the hands of Turkish officials. In order to recruit, to organize, to attack and eventually to win a war, you have to afford a strong communication network. The same secret was maybe firstly discovered by Genghis Khan who had created a superior communication network to hold the biggest empire in the history.

Apparently, the internet services – hence the mobile coverage – are taking over the world with massive speed. It is already known that almost all radical Islamist terror organizations benefit the Darknet which recognizes no authority.

In short, the internet is the most useful tool of radical Islam and the internet will penetrate more and more next 20 years. The radicals will carry their propaganda network from cities into every rural settlement for recruitment. This is inevitable.

2. The Fall of Oriental World

Eastern world is in ruins after the destruction of decades. The Western world seeks more opportunities to unite itself, but the Eastern world is falling into tinier crumbles every day. There is no hope for a better life in the Middle East. Hunger and despair force people either attempt to escape to Europe or to fall in the hands of conservative religious groups.

Even though we manage to stop the gun manufacture today, enough weapons to carry on the war for 50 years in Syria have been delivered. There is slight difference here while describing the weapons and ammunition. The terrorist may run out of ammo for some time, but the weapons will continue to survive fully functionally for decades. After receiving the weapons, finding the ammo is a lot easier task. People will come and go, but the weapons will remain as the only constant of this ongoing war while multiple global powers of the world are still eager to pump the fire.

Above are unfortunately the inevitable facts for the close future. These are the rooted stones ahead of the spring water and there is only one way to change the path and that is restructuring the road ahead.