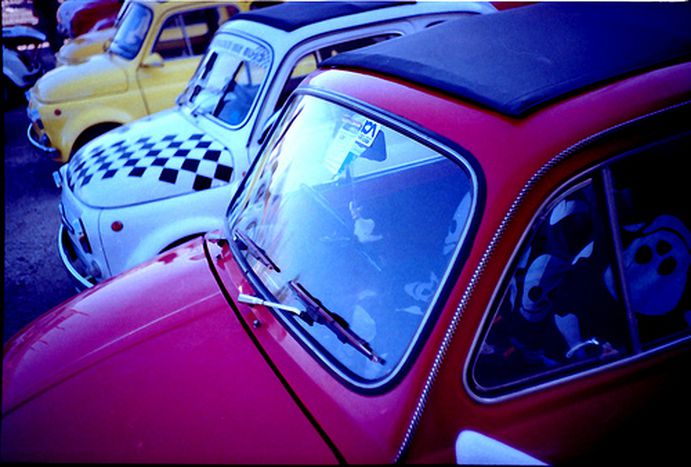 Turin is emerging from the 110-year reign of the Fiat monarchy, and it’s discovering a cultural soul it never knew it had. A very Italian look at globalisation

Turin is flooded with cars, many of them Fiat models. In the centre on Via Nizza, a construction site holds up traffic: the metro is under construction. It was only when the 2006 winter olympics were held in Turin, says journalist Anna Masera, that people realised that was required for the city. ‘If only for the tourists,’ she says. ‘The Agnelli family - Fiat's owners - prevented the construction of a metro in the first place. They wanted everyone to have cars.’ The family have been a dynastic industrial force in Turin for over a century. 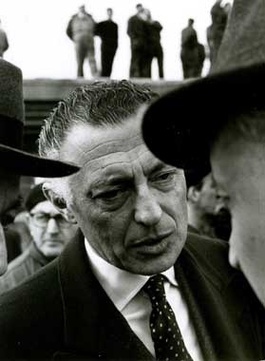 Salvatore Tropea has spent a lifetime as a journalist based in Turin. ‘Fiat is the last of the great, old Italian manufacturers to remain,’ he says. ‘Globally, a rapport between a city and a company such as that between Fiat and Turin has never existed, and never will. This was once a rapport of power, true and absolute. Politics was held by Fiat, the company, the church, everything. Fiat accompanied you from birth to the tomb. When a son was born to an employee they gave a gift. There was a Fiat nursery, a Fiat school, summer camps for Fiat holidays. La Stampa and other great Turin dailies were owned by Fiat for years. On Sundays they went to see (the Fiat-owned football team) Juventus. They accompanied you for the whole arch of your life. The monarchy of the Savoys was substituted by the Agnelli monarchy. This is the problem of Turin.’ The Agnellis are currently involved in two judicial trials. A bitter inheritance squabble has pitted the 33-year-old dynasty figurehead John Elkann against his mother, Margherita Agnelli de Pahlen, since early 2008. The 54-year-old believes she has been cheated out of a fortune. ‘When the ugly story began I wrote little on it,’ Tropea says. ‘But John rang me and said: 'The Mamma is wicked and she will bring us to trial'. Back when the Avvocato (‘The Lawyer’ as Giovanni Agnelli was nicknamed, after his law degree - ed) was the myth of Turin and Italy, this badmouthing would have been a problem. But all industrial families finish like this. It’s a problem of having wealth.’

In the other trial involving Fiat, family advisers Gianluigi Gabetti and Franzo Grande Stevens are accused of having misled investors. In 2005, the Agnelli family was almost superseded as majority shareholders in Fiat Spa. Shares rose in expectation that they would purchase more. But the majority stake was preserved through an undisclosed equity swap with Merrill Lynch, a deal which has seen the bank fined 250, 000 euros by Italy’s market regulator. Prosecutors say failing to announce the deal amounted to market manipulation; the kind of old-world manouevre that perhaps isn’t too surprising from an Italian family firm. Yet such tactics aren’t much of a turn on for future international investors. ‘On the one hand family-run firms are responsible; family businesses don’t screw each other over,’ says Anna Masera. ‘But shareholders don’t trust them. They think the family is out to get everything it can for itself.’ 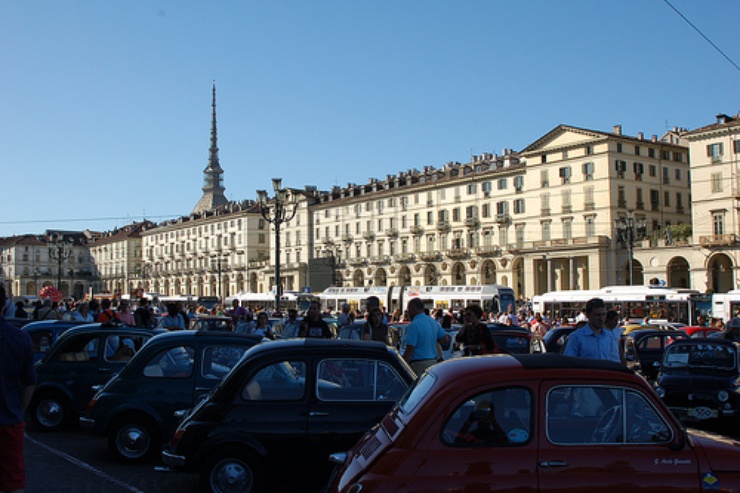 ‘We want the Chrysler package’

Completed in 1936, the symbolic Mirafiori factory was built on the spot where the Savoy castle from which it takes its name once stood. It produces older models such as the Punto, designs that are no longer on the cutting edge. The newest and most dynamic models, the Fiat 500 and the Panda, are constructed in Poland. The January 2009 global alliance between Fiat and Chrysler has Italy’s unions worried. The deal involves an exchange of technology for distribution networks; Chrysler is to produce smaller cars, and Fiat will move into the American market. Giorgio Airaudo is the Turin secretary of FIOM, Italy's oldest union and one of the most powerful. ‘We want newer products to be made in Italian factories. We want the package that was offered to Chrysler, here in Italy. We need a government which – like those of every other country with an auto industry - defines a strategic plan for the auto industry. We need industrial politics. Fiat needs to protect and develop electric cars in Italy to sell to the European market.’ Fiat chief executive Sergio Marchionne recently made headlines with his comment that - unlike the Turin-based Bertone factory which was recently rescued along with 1, 200 jobs - ‘all the Fiat factories cannot be saved.’ ‘Grave news,’ Airaudo comments. ‘The equilibrium that we’ve managed to sustain so far with Fiat is in danger.’ 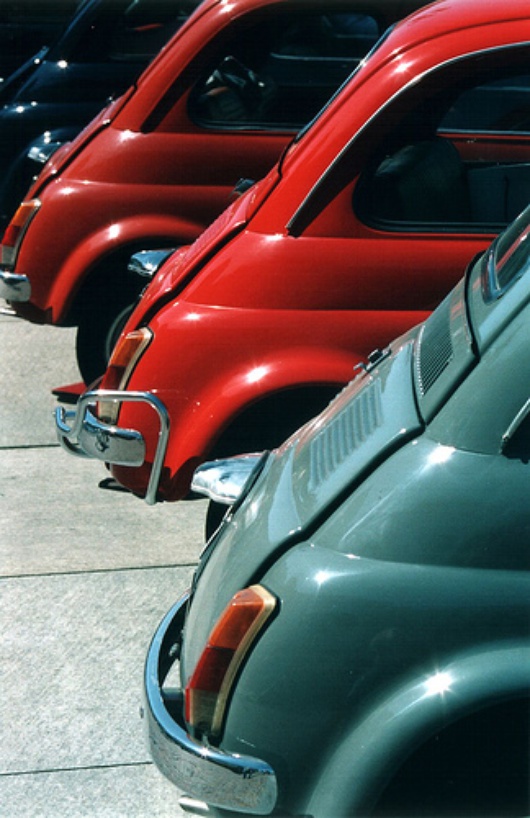 Fiat went through a crisis of its own which predated the world economic crisis from 2002, when the company was making heavy losses. ‘Marchionne brought them out of hell,’ says Tropea. ‘Nobody thought that Fiat would recover. Then the Winter Olympics came. Turin discovered this cultural, touristic, diverse soul in itself. It suddenly found that it had the ability to do other things.’ Evelina Christillin agrees. The then-vice president of the olympic organising committee, was nicknamed Signora delle Olimpiadi (‘The Lady of the Olympics’), for her role in the games. 'Speaking broadly, the effect was twofold. The first was on physical reality; streets, town houses, infrastructure in general. The second effect was psychological: the city became a cultural melting pot. Turinese attitudes opened to the outside world. We were found to be worthy of the trust placed in us; we proved to ourselves and to others of what we were capable. The Turinese now look to the future instead of the past and what once was.’ I ask if other cities with an industrial past have something to learn from the Turin strategy. ‘I visited Manchester and I was very impressed,’ Christillin finishes. ‘Industry is moving to other parts of the globe, to India and Brazil. It is obligatory to move on, yet in a way which does not abandon the industrial roots of which we are so proud. We need to reconcile our history and our heritage with the future.’

Many thanks to the cafebabel.com team in Turin. Read their bloghere