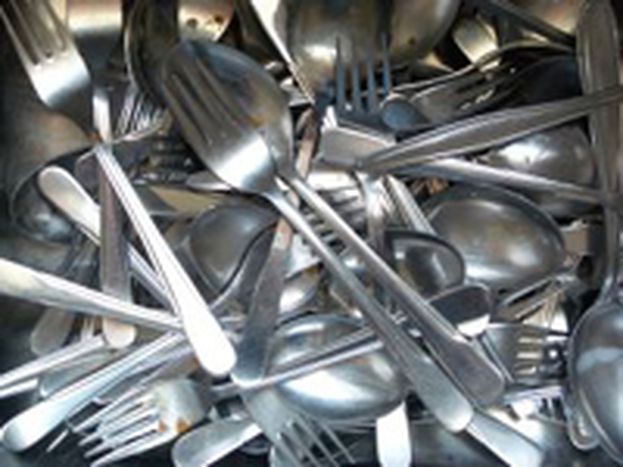 Keeping an eye on what comes in

As Asian Bird flu spreads into central Turkey, we can clearly see the importance of the EU in monitoring and protecting its citizens.

Cynics will be quick in using this example as further weight against Turkey’s accession to the EU. The European Commission's decision to extend its bird flu monitoring programme until the end of 2006 and the allocation of a further two million euros on research should confirm the importance of the EU in protecting member states through regulation. For over 10 years, the EU has set European-wide standards of food safety which could have never been met on a purely national level.

Food safety has been a top priority for the EU, and through a more integrated approach, feed and food are now carefully tracked to ensure consistently high quality standards. While food safety has always been an important part of the EU’s work, the breadth of coverage and the information given to consumers were increased as a result of food scares such as 'mad cow disease', GM foods and dioxin-contaminated feed all making the headlines.

The EU has always had rules on food safety, but it was not until 2002 that the patchwork of conflicting legislation was replaced with the General Food Law. This piece of umbrella legislation not only laid down the guidelines relating to food safety but also increased the legal obligations that producers have concerning traceability and labelling. Now, food and feed must be traced in its origin right through the food chain.

The European Food Safety Authority was also set up in 2002. It centralised the scientific committees of member states so that the EU could play the role of an effectively monitor to the supply chain across European borders.

The importance of having a 'superstate' which is able to monitor a new global food chain is clearly recommended in times of food scares. And now we strongly need an overarching body to go beyond borders and take affirmative action. The EU Commission works closely with governments in reinforcing a rapid alert system which informs every country about potential food scares as quickly as possible.

However, the current bird flu scare is unique, in that it is a virus. We could not have done much to prevent it. Past food scares highlighted the risks of contamination from certain types of feed, where responsibility fell clearly on the producer. EU policy places strict emphasis on protecting both human and animal health. What goes into animal feed is as strictly monitored as what ends up on the shelf, which just shows the importance of legislation at every step of the food chain. There are strict guidelines regarding the welfare of the animal, to make sure they are kept healthy, which will ultimately prevent outbreaks of foot and mouth, swine fever and bird flu.

The EU is the world’s largest importer of food and the largest market for imports of food from developing countries. Farms and food producers in non-EU countries that export to the EU must respect the EU safety principles. Checks are made at point of entry into the European market, but some substandard imports inevitably get through.

It is therefore essential that member states act together in order to monitor the movement of dangerous food stuffs within its borders.