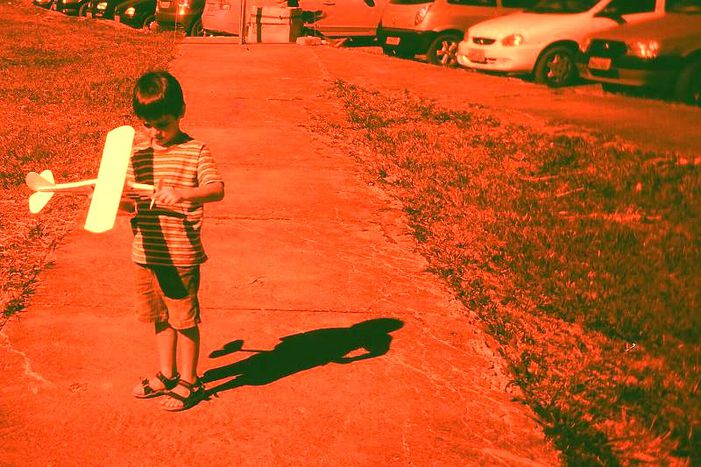 Scandal, mockery, insult. These were the words with which millions of Poles greeted the official report by Russian investigators on the crash of the Polish presidential aeroplane, made public on 12 January. The Russians see Poland as solely to blame for the accident. Warsaw is not issuing denials, but claims the investigation is incomplete

'We have to be transparent, objective and make public the full truth about the accident, however difficult it may be to admit,' said Tatyana Anodina, the head of the interstate aviation committee (MAK) which is conducting the investigation, during a news conference to present the report. It turns out it was difficult to imagine a more disturbing set of events, with a flawed choice of inexperienced crew members, poor knowledge of the Russian language, a lack of familiarity with the equipment and pressure put on the pilots by the chief of the Polish air force who had a blood alcohol level of 0.6% (0.4% and over is toxic - ed). The list of contributing factors is overwhelming.

Polish experts recognise that a good number of the Russian investigators' findings are irrefutable. But they are outraged by the absence of any mention of the role that the air traffic controllers and the state of Smolensk airport might have played in the accident. This is a missing piece of the puzzle around which will form the basis of the Polish authorities' response.

On 16 December 2010, Polish experts sent MAK 150 pages of comments and queries on the draft report drawn up under the leadership of Tatyana Anodina two months earlier. At the time Polish prime minister Donald Tusk said that the MAK report was 'unacceptable in its current form'. To general surprise, it took the Russians scarcely three weeks to consider these comments and come up with the final version of the document. Despite this surprisingly quick work, the Russians see the report's conclusions as set in stone... MAK's chairwoman has even quipped that it is out of the question that even a single comma be changed!

While the report's conclusions were controversial, the way in which MAK decided to announce them was even more so. Without warning, journalists at the news conference were confronted with a video reconstruction of the final flight of the presidential Tupolev plane, with the voice recording of the pilots in the background – right up to the final part of the flight where words give way to screams...The Polish reaction was not long in coming. Poland's interior minister Jerzy Miller announced he had found an alternative yet legal way of obtaining the transcripts of conversations between pilots and air traffic controllers in Smolensk and he intends to make them public next week. There's a risk that the tone taken between Warsaw and Moscow could rise a notch or two.

'This report makes a complete mockery of Poland and is a direct result of the attitude taken by Donald Tusk's government throughout the investigation,' responded Jaroslaw Kaczynski, leader of the opposition and the late president's twin brother. There's no doubt this failure by the Tusk government during the investigation will be turned into the conservative right's main weapon against the party of the Polish prime minister and president. Only the investigation being conducted by the Polish prosecutor's office can shed new light on the matter, but we don't know what stage it is at or when it will end. Whatever the case, Polish experts warn that there will not be any new revelations.