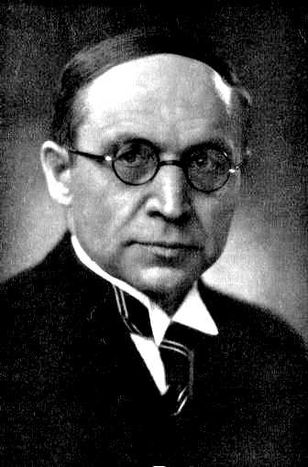 Jüri Uluots, Prime Minister Who Acted as President, Will be Buried at Kirbla

Sunday, 31 August, Jüri Uluots, the Prime Minister who acted as the President (1890-1945), and the remains of his family, will be buried in their homeland in Lääne County, Kirbla Cemetery. The ashes of Jüri Uluots will be buried in the soil of his homeland, in the Month of Exile, Resistance and Restoration of Independence, in the anniversary year of the Republic of Estonia.

The ceremony at Kirbla church will begin at 12.00. This will be followed by the inhumation of Jüri Uluots and his wife Anette and son Erik, with honours, at Kirbla Cemetery, the burial ground of the Uluots family.

The reburial ceremony of Jüri Uluots, the Prime Minister who acted as President in exile will be attended by Toomas Hendrik Ilves, the President of the Republic of Estonia, Prime Minister Andrus Ansip, members of the students association Rotalia, close relatives and current holders of the former positions held by Uluots.

The remains of Jüri Uluots, his wife and son were exhumed from the Stockholm Forest Cemetery and brought to Estonia on 13 May of this year.

In 1944, Uluots appointed Otto Tief as the Prime Minister of the Republic of Estonia and gave him a task to form the government of the republic, which laid the groundwork for the continuance of the independence of the Estonian State in exile.

The biography and historical photos of Jüri Uluots can be viewed at the memorial website: www.riik.ee/uluots