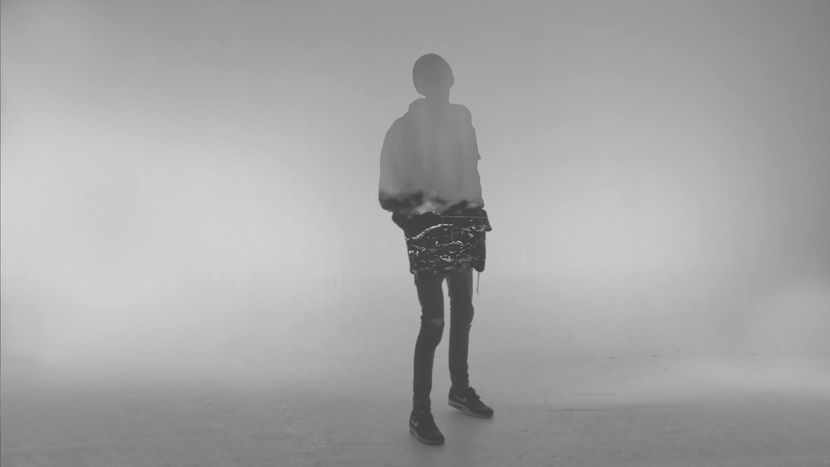 Of all the young French beat-makers making noise at the moment, Jumo might just be one of the most talented; and maybe the most elusive too.

We met with the up-and-coming young artist who is staying grounded while he shakes things up.

Behind a smoke screen is a guy in a parka, his face obscured by the hood. On the big screen, he is a fragile body covered from time to time in still life illustrations. In reality, it’s the only image you’ll see of Jumo until he decides otherwise. When the teaser for his first EP came out, the French beatmaker followed the lead of other French DJs: show yourself but never reveal anything.

On the internet, the strategy stays the same. You’ll have to content yourself with a description consisting of 7 lines posted on his label’s site, Yunizon Records, and his resume, made up of nine words: “Jumo, a musician behind his computer with his ideas”. All we get is the music – “electro hip-hop”, if you need a name for it – mesmerising, melancholy, almost chilling. It gives us a sense of the artist that his online biography just can’t. “A lonely schizophrenic walking the sombre streets of Gotham City, trying to make sense of life”.

In real life (and like so often) Clément Leveau isn’t so different from the rest. When we meet up, near to where he works as a graphic designer with the design agency Excuse my French, I see him coming out of a supermarket with a pre-packaged sandwich. Without the video effects, it’s the same slender silhouette who turns to greet us.

Once inside, with a minimum of fuss, Jumo scratches his head inside his hat. He doesn’t really know what to say when we ask him about this schizophrenic personality who wanders around Batman’s city. At first, he shrugs it off, on the grounds that his bio isn’t his boss. Shortly afterwards, during a conversation about his stage name, Jumo admits that it’s “inevitable” that this character portrays him a bit. “We all have a second personality. Mine allows me to handle my neuroses” he confides quietly, without giving further details. “The project is very personal, but I don’t want to elaborate on my personal problems. This is just what I can work on”. For his first EP, Hylé, he focused on “dreaming and unconsciousness”.

Jumo’s music is like a natural awakening. The bass makes you feel tender, the haunting melodic curls plunge you into a cosy apathy. Jumo’s music, covered in a kind of musical ennuie, tells a story first and foremost. It’s the story of someone who imagines, half asleep, the twists and turns his life could take. The sounds are cold, the vocals strident, and together is works to give the impression that Jumo’s self-confessed “neuroses” are existential questions which torment the soul of the young 23 year old.

“I didn’t think I could do it”

Jumo confides that his appetite for melody was born through frustration.

“I was a drummer for a group. It frustrated me that I was making noise but not notes. I started to look for a way to make music and bit by bit, I started to discover music software.”

Clément Leveau began to experiment in his teenage bedroom in Angers, south of Paris.

“The first bits I did were weird, kind of hardcore, hard-tech” he says, hiding a smile. He developed a taste for it though, going on to start a group with a friend – Bazment – and starting to produce his own work. “At the beginning, I didn’t think it was something I’d carry on doing. I was just messing around. Seriously, I didn’t think I could do it. When you start making music and you use that kind of software for the first time… it’s a nightmare!” 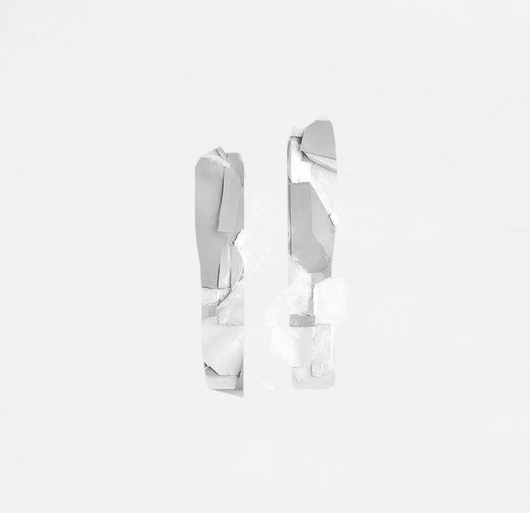 Today, all Jumo’s musical structures come from his computer. The artist digs through online sound banks and takes samples, sometimes remixing them a bit. That’s the idea you get from his digital identity – namely his Soundcloud profile. In his day to day life he appears to be someone who likes to be in control. He’s capable of spending sleepless nights fine-tuning the visual aspects of his set, he recruits his friends to help fulfil his ideas, and he is constantly asking himself whether his new inspirations live up to his original designs. In short, everything that happens in a Jumo project has already been thought through.

The problem is that each stage of a project carries with it its own issues. As much as Jumo is attentive to his projects, he knows this well: “As soon as you’re under a label, it’s bizarre. The project starts to come unstuck and when you’re used to making songs that nobody’s going to hear and then you have 400,000 views on one song – it’s different. I don’t want to find myself in the kind of situation where I’m not in control any more. If one day the project gets loads of attention, you can mess it up with the tiniest thing. I don’t want to find myself in that situation.”

And yet maybe the time has come to accept the limelight. usicmFor one of his first sets in Paris, performing with the Swiss artist Cee-Ro, Jumo was happy to offer the audience things he found online; beautiful artwork and pretty melodies. At the back of the stage, you could just glimpse the shadow of a man in a shirt, his face hidden by his hood and head covered in his trademark hat. 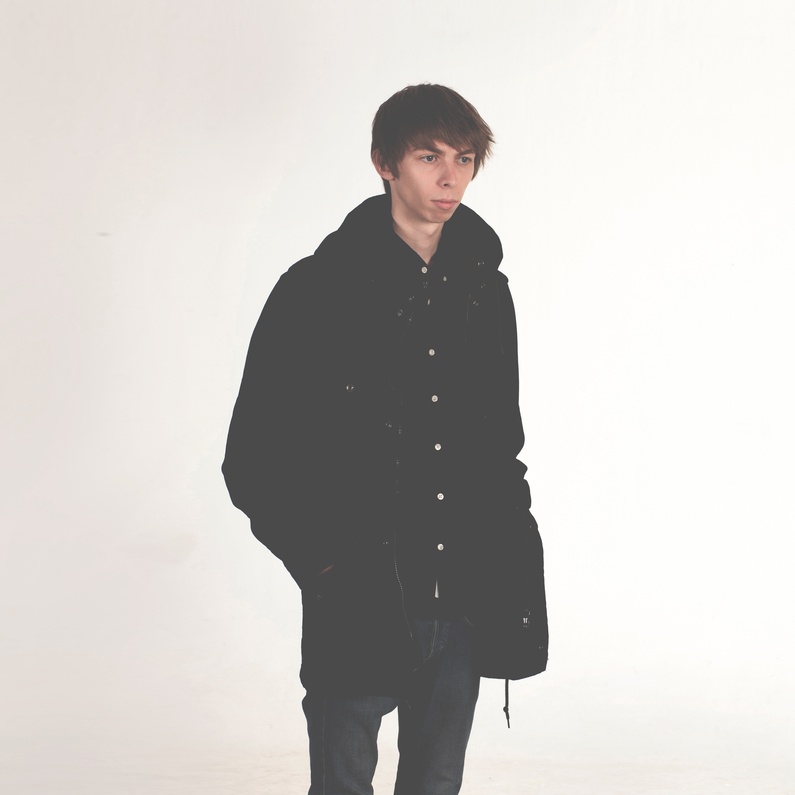