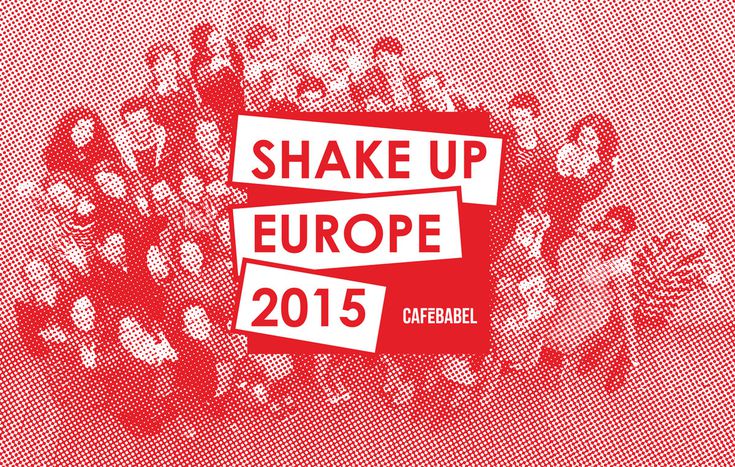 Following Strasbourg in 2012 and Nice in 2014, Brussels is where we've chosen to organise our Shake Up 2015 event, from September 16th to September 20th. Cafébabel is inviting 44 young people from all over Europe to participate in a seminar around the themes of youth project management and volunteer community leadership.

During these four days of training and exchanges, participants will be taught to form a coherent youth project by analysing its different stages of development. Other aspects will be addressed, such as raising funds in Europe, acquiring effective communication skills through different techniques and the best methods to lead a volunteer community.

Of course, this event will also be an opportunity for our network to get together and discuss our work and the projects pursued during the year. Many workshops and exchanges on good practices will be organised to give everyone the opportunity to share their experiences with the group. Developing new projects will also be one of the objectives of this gathering. "Beyond the Curtain", our local teams' flagship project in 2014-2015, was born out of our previous Shake Up. We look forward to coming up with an equally engaging new project this year!

It will also be an opportunity for the members of our local teams to meet, whether again or for the first time, and to strengthen their relationships during these five days.

Have a look at the programme here.

If you're living in Germany, Spain, Greece, Lithuania, France or Austria, apply now! Tell us about the reasons you would like to join and your interest in the event by filling out the following form before August 10th, the application deadline.

We cover accommodation expenses and food, and we will reimburse 70 percent of your travel costs. Attendance is mandatory from September 16th in the afternoon to September 20th after lunch.

This project is funded by the Erasmus+ program. 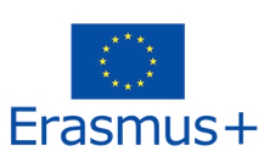 Translated from Shake Up Europe 2015 - Rejoignez-nous !