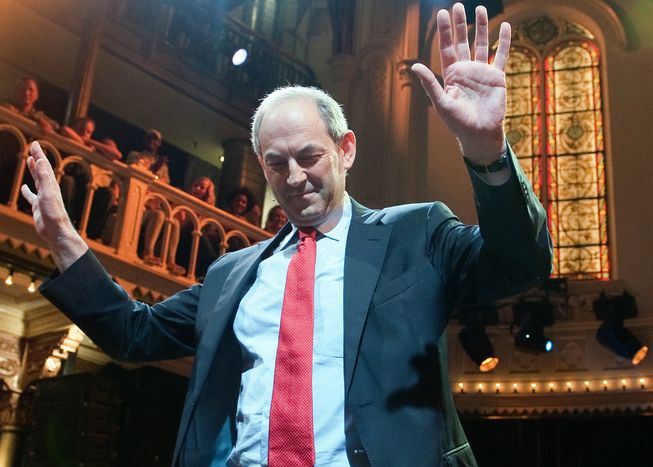 Job Cohen: is this who The Netherlands needs as leader?

The moderate and highly popular Amsterdam mayor has revived the labour party, leading in polls before the 9 June elections. Will he be the wonder doctor for Dutch citizens´ worried minds and restore the country´s image in the world? Portrait of a future statesman

On 9 June, Dutch voters will head to the polls for the country´s most important parliamentary elections in years. The Netherlands has had its share of last years´ economic crisis, but this patient´s real problems are mental. For years, fears over the Dutch identity and its role in the world have dominated public life. The country’s famous openness, tolerance and international orientation are in decline. 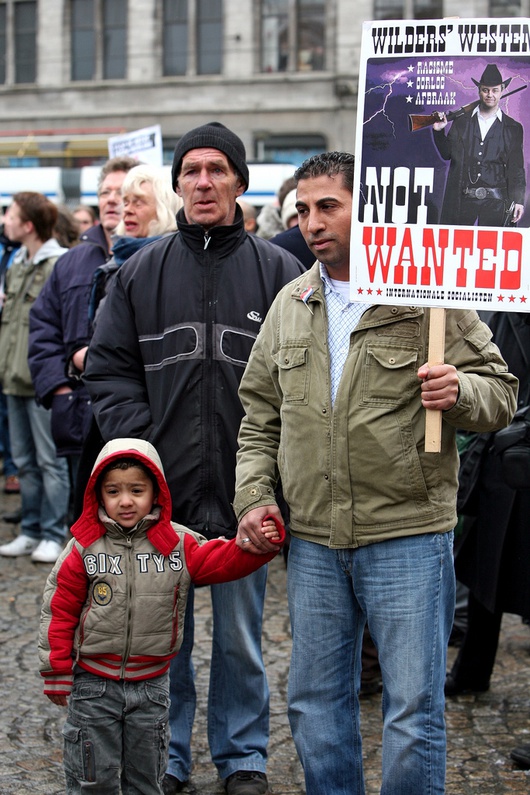 The last decade has been the most turbulent period in Dutch politics since the second world war. Political and religious murder and worries over the integration of muslims and immigrants from eastern Europe have created a general culture of fear and an electorate at drift. Dutch citizens massively moved away from the traditional political parties to more populist movements on the left and the right, such as Geert Wilders' anti-islam freedom party (Partij voor de Vrijheid, PVV). Elections were often as predictable as a horse racing match. With no less than five governments in ten years, even Italy could teach The Netherlands a lesson on stable government. At the same time, the Dutch have become increasingly inward looking. Anti-European sentiments have grown strong. We remember that Dutch voters rejected the European constitution in a 2005 referendum. A ‘we want our money back from Brussels’ attitude has been dominating most discussions on the European Union since years. Add to this the wide scepticism over the country’s participation in the war in Afghanistan and a growing belief that the country’s aid to the world’s poor is way too generous, and one can only get to one conclusion: the open, tolerant and internationally-oriented country is no more.

In March, only weeks after the centre-left government collapsed over the decision to stay longer in Afghanistan, the Partij van de Arbeid (labour party, PvdA) presented the popular Job Cohen as their leader for June's parliamentary elections. He left his job as mayor of Amsterdam (‘the best job I’ve ever had’) to try to lead his party to victory and become Holland’s next prime minister. According to the polls, there is a fair chance that that’s exactly what will happen.

Cohen's popularity stems largely from his time managing Holland’s capital. After the murder of the filmmaker Theo van Gogh by a radical muslim in November 2004, the city suffered from growing tensions between muslims and non-muslims. It was his task, as he said, ‘to keep things together. The only ´us and them´ that exist are the citizens that want to live in peace and those who don't.' His fatherly style of managing the cultural divides between social groups in Amsterdam was widely praised, also internationally. In 2005, Time magazine called him a 'hate buster' and featured him as one of 'Europe's Heroes' of that year. 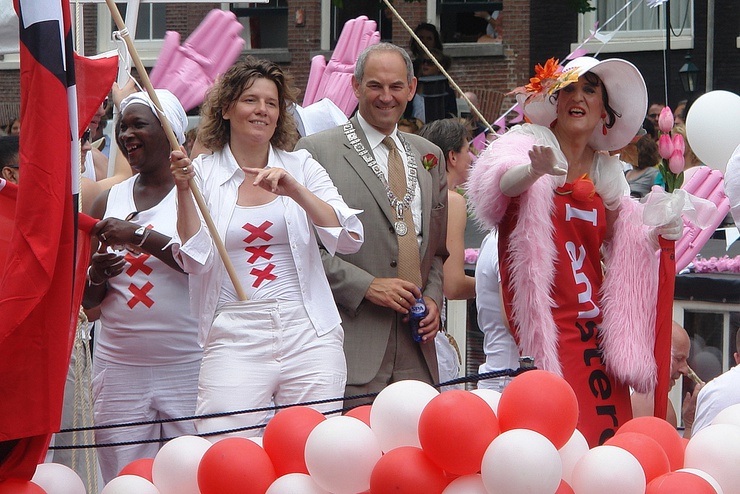 Cohen's moderate views are being heavily criticised by the far-right Geert Wilders, who blames him for being too soft on immigrants, calling him a 'multi-culti-hugger' and 'truly the last thing that Holland needs now.' The liberals, by far Cohen´s biggest opponents in the polls, are mainly criticising his lack of economic experience in a time when economic issues dominate the political agenda. This is true. But before all, a prime minister needs to be a person that creates trust and unity. With his ability to build bridges, Cohen should be able to unite the socialists and the liberals for a new era of positive politics in a so-called purple coalition.

It took years to damage Holland’s reputation abroad. It might take just as long to restore it. Holland’s next prime minister will have to restore the country’s self-confidence and end the culture of fear. That’s no easy task. The Dutch need to return to what have made the country prosper: to look abroad, act internationally and be open to the world. Mr Cohen seems the right man at the right time to make this happen. It will surely involve a lot more than just keeping things together. But according to the name of his Facebook fanclub: ‘Yes, We Cohen’.

Born in an intellectual Jewish family, Mr. Cohen dedicates most of his life to academia and public serviceA lawyer by profession, he serves as state secretary of justice from 1998 to 2000, steering a controversial law on stricter immigration procedures through the parliamentAs mayor of Amsterdam, he builds the image of a calm leader who tries to bridge the divide between social groups. Shows his muscles at times - for example by significantly reducing the size of Amsterdam's red light district - but mostly used a soft approach.