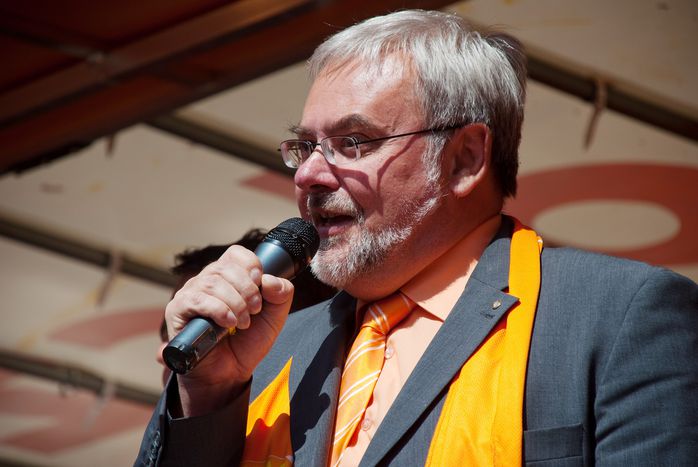 The answer to that question will be searched during another cafe debate organised by our local team. The event will take place at Cafe Therapy (Skolska 30, Prague 1) and will be held in English.