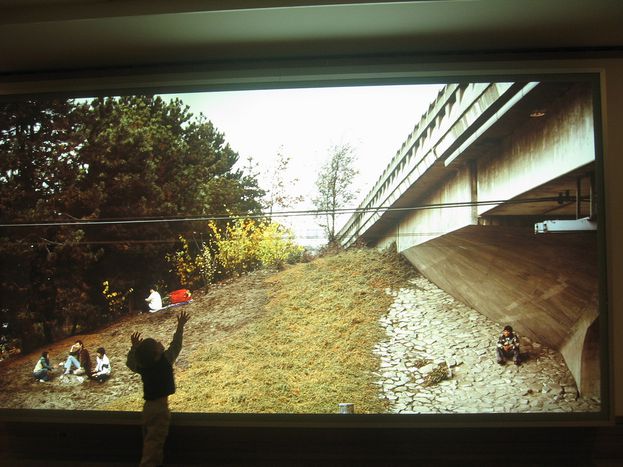 Jeff Wall is an unlikely candidate for a globally prized contemporary artist at first glance. A largely Vancouver-based, Canadian artist working in a hybrid medium of photographic, back-lit panels that somewhat evoke the advertisement boards at the bus stops in Tel Aviv where his present exhibition takes place is neither hyper-valuated by the art market, nor enjoying an iconic status that more mass media friendly artists would. In other words, there is an elusive marginality to Canadian contemporary art that seeps into the pictures one sees at the Tel Aviv Museum of Art these months. The exhibition carries the title “Visibility”, while the brief curatorial introduction that greets the exhibition visitor relates the series of works on view to the aesthetic vision of Charles Baudelaire. Basically, Jeff Wall is conceived of as a modern, contemporary artist par excellence. 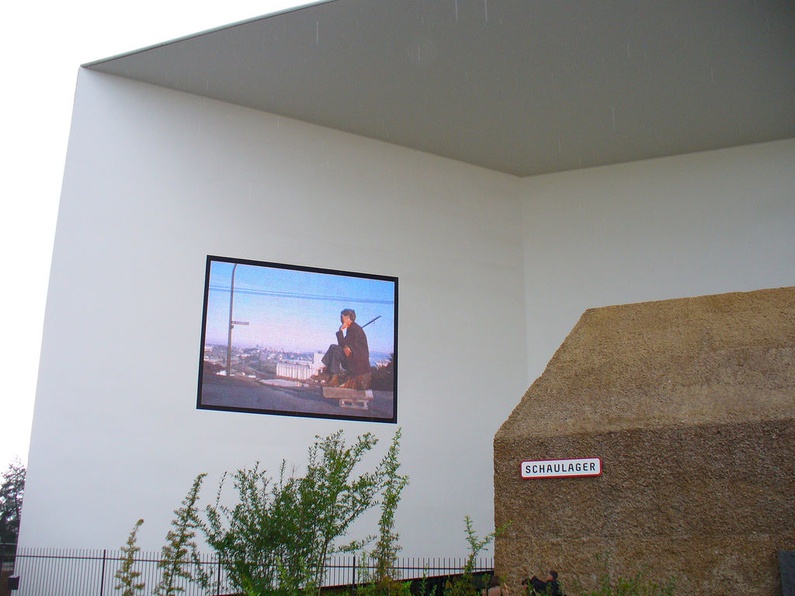 At the same time, the works one encounters that are highly representative of Wall's style are hardly scenes of Parisian life, in the sense that modern or contemporary metropolitan life is not emphasized. Instead, what meets the eye are various landscapes: home interiors, downtown streets, and nature expanses. One learns that none of these images are products of mere snapshot decisions, but elaborately staged, artificial representations, as if the difference between art and reality, art and life, and truth and representation were probed in these luminescent frames. However, the visual richness and the intrigue-suffused mis-en-scenes stop short of readability within one particular frame of reference, In other words, modernism and modernity represent only generic terms with which these pictures visibly play within a contemporary moment for lack of a better term. 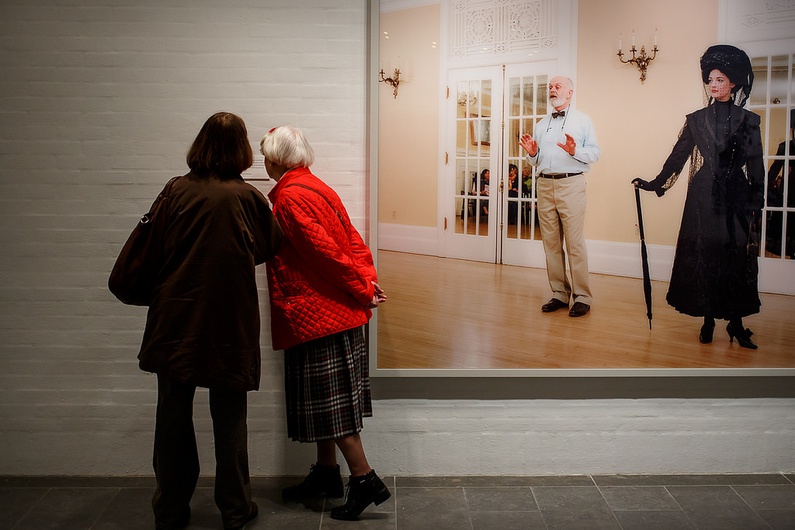 It is as if these works and their discursive apparatus were shifted from one global margin to another, from Canada to Israel, as a consequence of generic transitions from one cultural environment to another without visible or sensible difference to their effects. Classic cultural references, post-industrial urban transitions, intractable social problems, and scenes of everyday life do not come across as out of place or exotic. Rather, one surmises that Jeff Wall effects a deconstruction of contemporary art as a space of representation with tidbits of true-to-life moments of everyday reality pushed to their hyper-real boundary conditions as images charged with drama, suspense, reflection, and impulses that escape easy translations into regular parlance. Jeff Wall takes the advertisement medium of back-lit panels, in order to convey a disinterested message exploring the domains of boredom, in-between spaces and unremarkable and hence invisible personages. 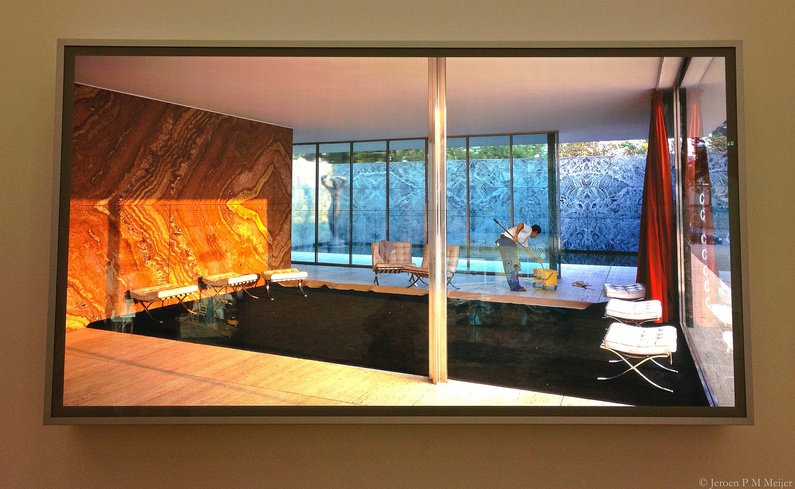 In sum, in an oblique homage to Baudelaire, Jeff Wall brings into pictorial focus scenes of, not modern, but generically, global and contemporary life, which makes one wonder to what extent the European roots of modern culture, urban modernity and their postmodern deconstructions continue to inform contemporary art that comes from global margins. If Paris was the capital of modernity, one wonders where the capital of the contemporary global moment would be. In the meanwhile, virtual associations between Vancouver, Paris and Tel Aviv come to the fore.