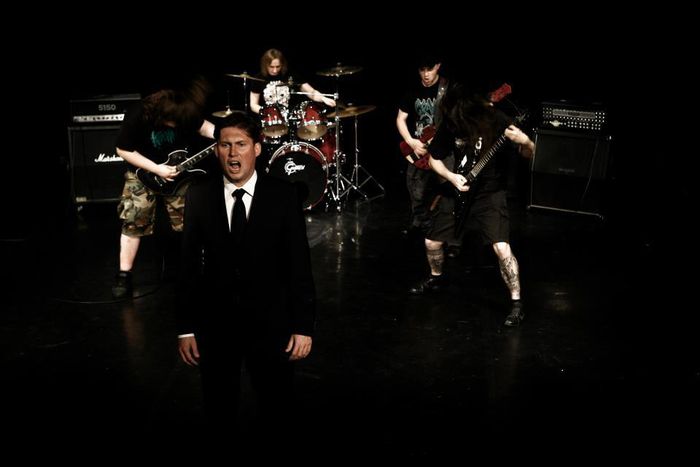 The PhD graduate from the Polish academy of sciences, 34, is running as a candidate of the left-wing party SLD (democratic left alliance) in the Polish parliamentary elections on 9 October. In a music video ‘A Concrete Message’, he gnarls out his political goals to a backdrop of heavy metal types. Interview

cafebabel.com: Jędrzej, who are you addressing this 'concrete' message to?

Jędrzej Wijas: It’s for people who no-one has tried to communicate with. I’m talking about the people who are incongruous on the streets just because they wear black or distinguish themselves by their appearance. It’s for the people who are judged, particularly by the hierarchy of the church. I know this environment, I'm a fan of that sound, I go to rock concerts and I know that you can meet all sorts of people there. This song is a nod in their direction.

cafebabel.com: Are you not afraid that you could lose the support of others voter groups?

Jędrzej Wijas: I did not want to create a standard music video with girls gyrating and bending over, because I find it sexist and stupid. What I’ve actually recorded is an anti-song, because I imagine that someone who doesn’t know much about this type of music will have a hard time trying to hum it. But I do not consider this clip as my main marketing tool: I’m well known in my electoral district thanks to my local activity. I’ve been a councillor for the city of Szczecin (on the north-western Baltic coast - ed) since 2002, and I stood to be mayor in the local elections in 2010. Voters know me. Anyway, it seems to me that people who use the internet are open-minded, and that’s the only place you can watch the video. The comments on facebook or youtube that I’ve seen so far show that people seem to like the video.

cafebabel.com: In the video you stand stiffly in a suit with a heavy metal band rocking out in the background. Yet your website shows classic images portraying you as a good husband, father and politician all in one. Is this a coherent image? 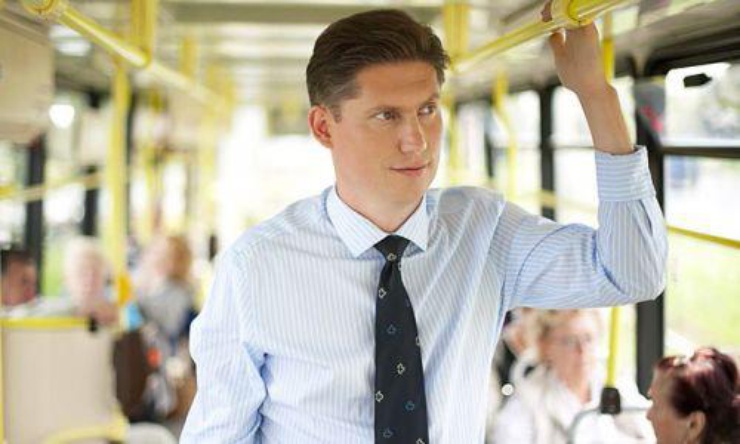 Jędrzej Wijas: Yes, but in the video I play a politician and my outfit suits the political content of my song. I’m singing out classic social-democratic values, like freedom, a secular state and a decent life.

cafebabel.com: Is it really your voice in the video?

Jędrzej Wijas: Yes - at least I am trying. I used to play an instrument but after some time I realised that it wouldn’t be a great loss for music if I stopped. I thought I would be better doing something else.