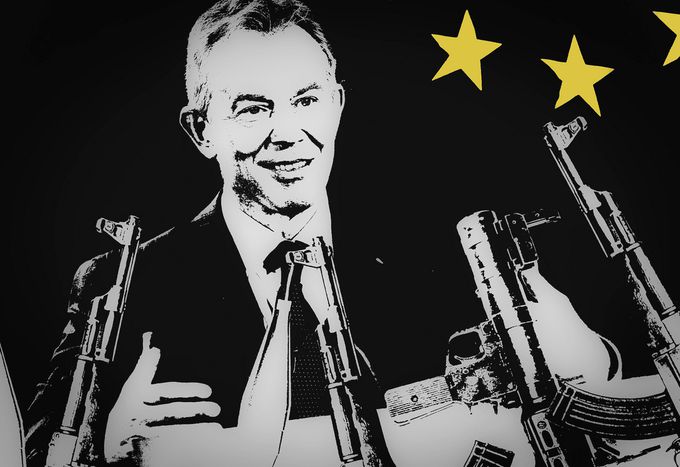 The Luxembourg prime minister has declared his willingness to run for the post of EU president. But the EU may decide not to elect either of these two formidable politicians and opt for a lacklustre candidate instead. The Luxembourg, British, Italian and French press react

The newspaper is all for Luxembourg's prime minister Jean-Claude Juncker becoming president of the EU. But it questions whether Juncker will be able to win over the rest of Europe: 'Other European heavy-weights have also thrown their hats into the ring. In 2004 it looked like everything would have gone Juncker's way if the European constitution had been adopted. But now it's a completely different story. The British are determined to back Tony Blair come what may. Although he does enjoy an incontestable international popularity, his 'eurosceptic' track record is dubious to say the least. But it remains to be seen whether the Europeans want Juncker as much as we do here in Luxembourg'

In the ongoing debate about potential EU presidents Tony Blair's candidacy has come under attack in his own country. According to The Daily Telegraph, Mr Blair is too power-crazed for the position: 'Under the Lisbon treaty, the president will chair the European council and attend G8 and G20 summits. In theory, he will be a delegate of the 27 EU leaders, conveying their views to the world. In Mr Blair's hands, however, this job would inevitably be enlarged and aggrandised. The first international crisis would see him jetting off for some personal power diplomacy. He might notionally be travelling as the emissary of EU leaders. In practice, however, Mr Blair would soon become the focal point of Europe's response to any major eventuality. And so the powers of this unelected and unaccountable position would grow. To anyone opposed to losing more sovereignty to Europe, that is reason enough to reject Mr Blair' 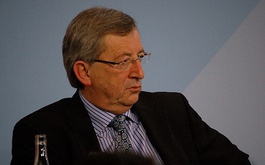 The Czech constitutional court in Brno has postponed its decision on the Lisbon treaty and is thus influencing the election of the EU president, the business paper writes: 'Coming at a time when Czech president Václac Klaus had backed down and declared his willingness to sign the treaty, the adjournment of the judges in Prague has reshuffled the cards. At this point perhaps only one thing is for sure - that the candidacies of [Tony] Blair and [Jean-Claude] Juncker will cancel each other out. While for many Blair is not pro-European enough, Juncker is regarded as too European, so now the search is on for a third man. The names that are currently doing the rounds don't exactly have us on the edge of our seats: Dutch prime minister Jan Peter Balkenende, Belgian prime minister Herman Van Rompuy, former Finnish prime minister Paavo Lipponen or former Austrian chancellor Wolfgang Schüssel' (Adriana Cerretelli)

Charisma or competence, Tony Blair or Jean-Claude Juncker? It won't be easy to choose the right EU president, not least because all 27 member states will have a say, writes the regional newspaper: 'Behind the rivalry [between Blair and Juncker] lurks a fundamental question: what sort of president does the European Union want? Above all a charismatic - if controversial - man, or a champion of the European cause, albeit little known to the world? The post has fuzzy contours. It was accepted only reluctantly by most small and medium-sized states, who remain attached to the current system of a rotating presidency and are still worried that the larger countries may dominate things entirely. As soon as the last Czech hurdle is passed, perhaps next week, the 27 will once more have to reach a consensus'