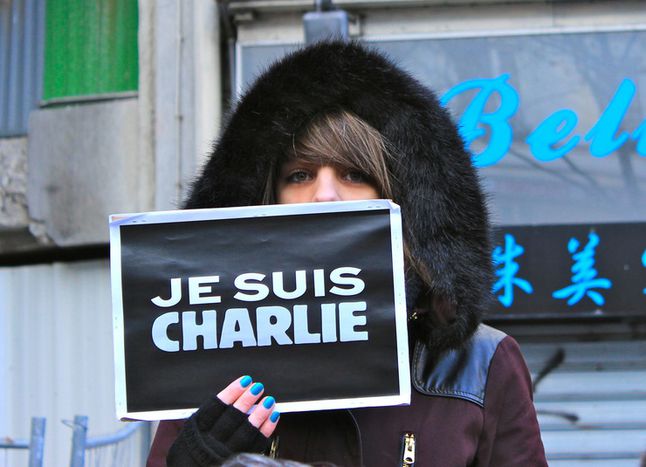 The recent attack on not only Charlie Hebdo but, more widely, the founding principles of democracy and freedom of expression demands that we examine and question our country's social dynamics. Far from suggesting any direct causes or justifying this tragic and abhorrent attack, we want to ask the right questions – questions such as: how did we come to this?

France and Europe have united in their support of values of freedom. That dynamic could be something of an intellectual wake-up call, prompting us to discuss and perhaps even redefine our social structures. But are the common and economic values that underpinned our societies in the 20th century suited to modern expectations?

Are we all Charlie?

There hasn't been such a large gathering or such widespread solidarity for one cause in France since its liberation. Issue 1178 of Charlie Hebdo will remain a symbol of solidarity and tolerance for not only France but also the western world. Having sold out within just a few hours, the historic edition of Charlie Hebdo represents the resurrection of and rally for laïcité – France's strict separation of religion from the state. Such widespread passion and enthusiasm for a cause is undoubtedly positive, but it is equally open to criticism for only being expressed in extremes. What will happen when the last copy has been resold online and the windfall ends? What will remain when the fad has passed? This might well be a unique opportunity to take the step back that is needed if we are to redefine our republican priorities together.

Meanwhile, there have been virulent reactions to the satirical magazine in the Muslim world – particularly in Pakistan, Iran and Afghanistan. A Turkish court has banned access to the issue's controversial front cover. Although these voices of protest are disparate and vary between different parts of the world, they are undeniably real and their existence confirms that Charlie Hebdo's editorial policy is a source of rifts and has the power to shock. In the light of recent events, the great challenge of this century will – as the controversial philosopher Tariq Ramadan suggests – be proposing an interpretation of Islam that is compatible with secular and democratic societies. 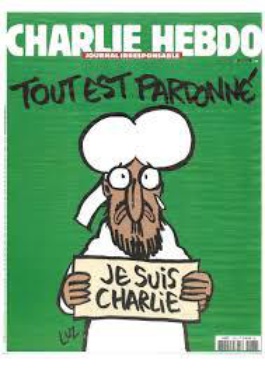 As a result of this tragedy, we will see anti-terror operations strengthened. Tightened security measures will mean restricted freedom. It's something of a paradox that rallies and demonstrations in the name of freedom will end in that very value being restricted. France's Human Rights League warned recently of the risks linked with tougher legislation: "The people of France took to the streets to say no to terrorism and to defend their freedoms – for those two reasons. It's a lie to claim that the dramatic events we just witnessed were the consequence of inadequate legislation."

But does that solve the problem or simply mask it? Is there nothing more we can learn from the fact that children born in the French Republic grew up only to turn against it? It is inconceivable that today, with our current tax system, we still can't reduce extreme social poverty in a long-term way. French politics is stuck in institutional codes and structures from the 20th century which are no longer suited to our modern, democratic expectations. Once again, this is not about excusing the actions of those lost causes of the Republic who turned to terrorism; it is about working out when we lost them. At what point was the bond severed?

If employment isn't a factor in social integration, the whole debate about the link between economic growth and terrorism is unfounded. However, it's a question that needs to be asked if we want to ensure that this tragedy, which some are calling 'France's 9/11', enables us to grow as a nation. In order to truly say "Never again", we need a complete diagnosis of our republican social model. That will need to be done on a supranational level, reflecting the EU's desired values of democracy and development and using those very values as a foundation on which to build. Rather than building the base of a nation, we will be able to construct one for a people and, above all, for a Europe which has just found a common denominator strong enough to build on. This is about building on and improving what two world wars taught us to defend: the rejection of tyranny and the defence of freedom. The entire western world gathered to share our pain and to support this cause and these values. The only person missing was Obama. 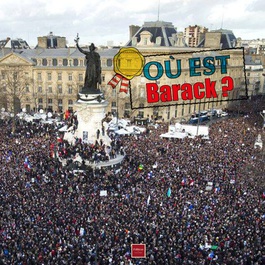 Being born in France is a responsibility, whether it's gastronomy, literature, art, fashion or sport that you want to excel in. The greats have already made their names in each one. Once that responsibility is accepted, it will always push us to surpass ourselves. We are treading in the footsteps of those who made France such a respected country, observed by people around the world.

"We are ambassadors of the history and the thinking which made us, as a people, respected by all. Voltaire, Montesquieu and Rousseau took the time to think about our future. Let us think of our loved ones' futures as we unite in the name of this cause."

France's rally on January 11th, which was the biggest the country has seen since its liberation, reminded us why we can be proud to be French. Lassana Bathily, the Muslim hero of the kosher supermarket siege in Porte de Vincennes, symbolises a united, laïc and free France. Many called for him to be not only granted French citizenship but also awarded the Légion d'Honneur. France is now the subject of an extraordinary level of attention, with all eyes watching to see how the world's oldest democracy will resolve this impasse. Will we use it as a chance to shine? We can now confirm our status as a democratic nation that will remain so forever, but if it's difficult to accept our status as French citizens, it's even harder to accept our democratic status as Europeans. Before we can truly assert our values of laïcité and democracy, we must establish European thinking geopolitically, on a global scale. 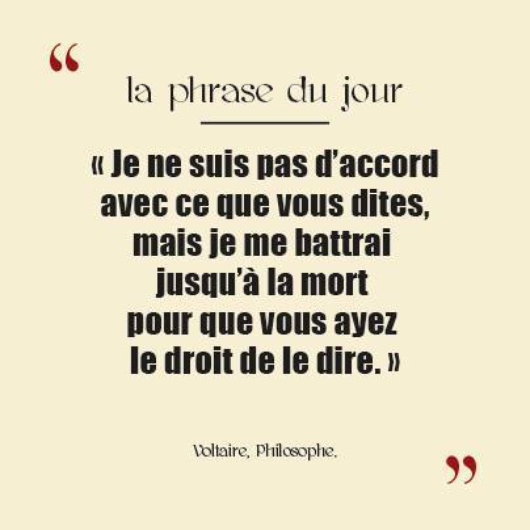 These comments in no way claim to establish any so-called truths; they simply aim to pose questions that can help us to live together in a country which belongs to us all. Once that process of questioning is complete, we can look to the society that we will build through sheer willpower. Je suis Charlie will be written about in our history books for quite some time, and we will all be able to say that that history is our own. This is an emotional communion on a national, European and global scale and is based on what we hold dearest: the right to think freely. The building blocks of any society must take into account economic factors and people's ability to integrate through employment. Today, with or without qualifications, many people's prospects are minimal unless – as the most fortunate Europeans are able to – they emigrate. (See this article about youth employment).

France must become, once again, what the whole world expects it to be. We have an opportunity here to rebuild our society based on core principles such as employment, progress, freedom and democracy. Youth unemployment is one of the biggest challenges facing contemporary societies, so Politicus has decided to launch its first citizens' initiative – OPCV ("Operation CV").