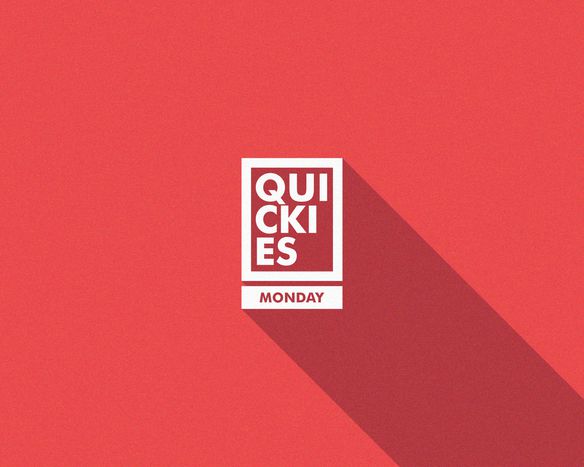 Cocaine nights at the Vatican

A huge load of co­caine found at Leipzig air­port in Ger­many was meant to be de­liv­ered... to the Vat­i­can! The co­caine was worth 40,000 Euros. Even if the re­cip­i­ent is yet un­known, the is cer­tainly sur­pris­ing. Is it not a lit­tle greedy to hope for heaven on earth as well as in the after life?

Whilst Daniel Craig is rak­ing in tens of mil­lions playing James Bond, his lit­tle brother Harry is work­ing in bondage. He earns £15 an hour working as an alternative model. He poses naked or wearing weird outfits. He also lists an obsession with Guinness and gas masks amongst his defining characteristics.