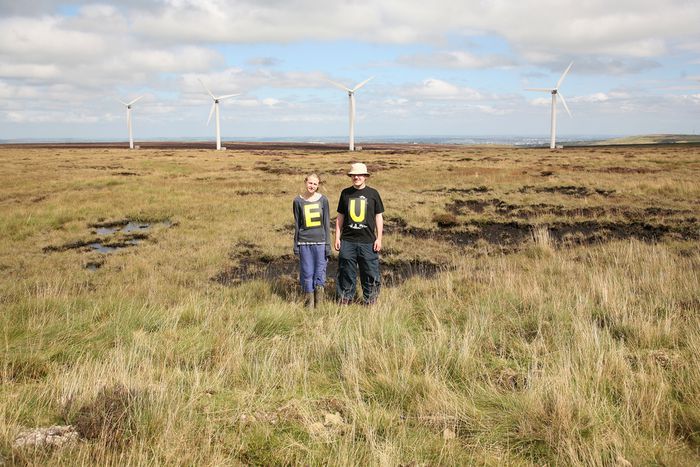 Jacques Delors: ‘pessimism is reason, optimism is will’

‘Young people and Europe’ is the reason why this morning’s private and exclusive meeting is taking place in a small room at the catholic institute of Paris. There are around twenty seats and a huge platter of croissants on the centre of the table. All (French) eyes are on one of the speakers, a mister Jacques Delors

The former president of the European commission – and some say the best - between 1985 and 1995 is also one of Europe’s biggest thinkers. He is a member of the French socialist party and a former economics minister who almost stood for the presidency of the country. Martine Aubry proved she was her father’s daughter this year by running within the socialist party as a 2012 presidential hopeful; she came in second.

Delors is one of those men who looks like he was born with a tie on; he’s one of a rare breed of politicians which doesn’t really exist anymore. At the ripe old age of 86, he alleges that he knows ‘European youth’ quite well, even though he acknowledges that this is an elite concept. ‘There’s a sense of identity in Europe, but that only goes for those who went to university or studied further,’ he admits.

'Greek democracy, Roman law and the concept of revolution are part of Europe’s patrimony'

Despite the rough times that Europe is going through, Delors stands up as a defensor. ‘Strength comes in numbers,’ he says, and to all those who raise their eyebrows, he adds: ‘We have a cultural originality that we have to preserve. Greek democracy, Roman law and the concept of revolution are part of Europe’s patrimony.’ However he does agree with the consensual vision that the future is black. ‘I have the pessimism of reason and the optimism of will. Our choices were made with adults and retirement in mind, but by not taking young people into account – we sacrificed our youth.’ As heads slowly nod and we take our leave, I wonder how useful it is to have meetings like this about Europe without a pan-European audience; I was the only non-French journalist in the room. When Europe is talked about in an EU member state are they thinking about Lithuania, Estonia or Slovakia? What do we know about the social values which go beyond those that the erasmus student exchange have given us?