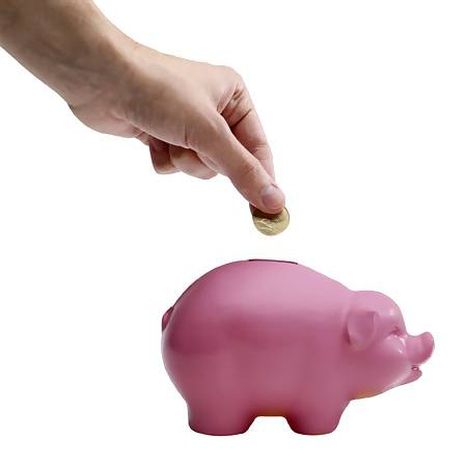 JAAK TÕRS: Households Save More Than Before

Head of the Financial Stability Department of Eesti Pank JAAK TÕRS gave a presentation "Situation in the household credit market - is the rollercoaster continuing?" at the second crediting conference titled "Crediting households - an inevitability or an opportunity?" organised by Krediidiinfo. Jaak Tõrs provided an overview of credit market developments in Estonia during the past decade.

These are characterised by the increase in our households' debt burden to the level similar to Finland. "The period of extremely fast growth lasted from the second quarter of 2005 to the second quarter of 2007. This was primarily caused by the effects of joining the EU, when the market entrance of foreign banks alleviated credit conditions and diversified the choice of different loan products. On the other hand, credit demand strengthened as well, because people's income grew. Faster credit growth accelerated income growth and affected economic growth in a more general way," Tõrs explained.

"However, now the economic environment has changed, the economy is adjusting, and Estonian consumers have quickly reacted to changes by decreasing lending and increasing saving. Still, slowing economic growth is inevitably accompanied by a rising level of overdue loans, which is unsurprisingly higher as regards consumer credit," said Tõrs, adding that the pace of credit growth normally slows once the country becomes wealthier. "Still, if we compare our households' debt burden with that of developed countries, we still have room for growth. Since loans are the households' main source of financing, household credit growth should exceed nominal economic growth in the longer run," he said.