It’s up to us: Fair Trade as a means of development

International trade has created inequality, but society is working towards better channels of trade based on fairer exchange relations 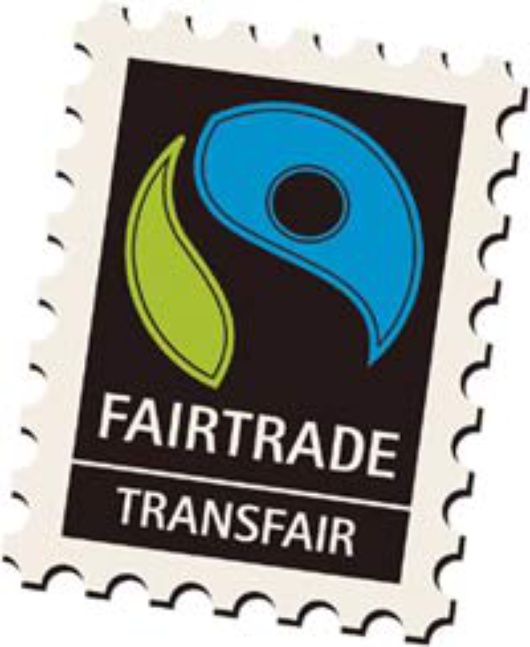 Nowadays, many consumers are not happy with the economic system, preferring to buy products with some sort of guarantee that the producers are receiving sufficient wages. The growth of fair trade is explained by increased social awareness and the fact that there are feasible alternatives to traditional trading available within the current market. The development of non-profit import associations and sales channels in rich countries prove that society is willing to change.

Aid for development in doubt

Over time, the lack of aid for development has become apparent and new methods of trade and international financial transactions are needed so that global wealth can finally be distributed more fairly. Current institutions which supposedly create a balanced economic climate, such as the World Trade Organisation, in fact show how rich countries are hugely reluctant to open up their own markets but expect to be able to penetrate those of less developed countries. This results in limited regional rural development and food shortages in countries that are already suffering from extreme poverty. Take, for example, the recent case of EU sugar subsidies whereby high duties were imposed on imported sugar produced in non-EU countries, therefore increasing the price of sugar from developing countries. According to an Oxfam estimate, a fair trade policy that reduces duties and subsidies could generate around 30,000 jobs in countries such as Zambia and Mozambique.

Regional cooperation is a possible solution

In spite of showing an interest in fair trade, the European Union is only prepared to reduce its taxes for a set period of time, and even then only on a certain number of imports. Although reform would obviously be complex, it is vital that the EU works towards more concrete objectives to alleviate the huge inequality present in international trade relations. Since the creation in 1964 of the United Nations Conference on Trade and Development (UNCTAD), initiatives have been set up to assist the development of poorer countries through trade. “Trade not Aid” was the slogan of these campaigns. Following a series of propositions, including the guarantee of a fair price and the idea of decent wages along with promoting the creation of cooperative fabric production in third world countries, this campaign created a basic model for fair trade. In Europe, one of the pioneering associations is the Dutch foundation Fair Trade Organisatie, which was set up in 1967 under the name SOS Wereldhandel. They sell products from developing countries but have an equal relationship with the producers. They guarantee that producers will be paid a fair price which gives them better access to essential equipment, and, what’s more, they help to create projects that will be sustainable in the long term. With their own foundations for production, regional investment can be used more effectively to develop infrastructure, reducing the dependency on financial organisations wrongly referred to as multilaterals.

Fair trade is divided into three phases: cooperative producers in developing countries sell to importers, who in turn distribute the goods to retailers. The principles of these retailers can be characterised by the fact that they put people before profit as well as having a desire for long term commitment and technical support. At the same time, small regional cooperative projects guarantee a minimum wage, basic rights and gender equality. Another advantage of fair trade is that it facilitates direct contact between the regional producers and European importers. Organisations such as the Fairtrade Labelling Organizations International have been created, and they award certificates to producers and importers to guarantee that all trading of goods is fair. They certify that the fair trade chain hasn’t been corrupted at any point and that the producer receives a sufficient salary at the same time ensuring that the final product is of high quality.

We have started to see results

Thanks to the success of this type of initiative, more than 70,000 shops now exist that sell agroproducts or art and craft from developing countries, and they are being well received in the market as well as enjoying increasing interest from consumers. Europe, which receives 80% of all goods, is the main destination for fair trade products, with Germany constituting 80% of the global fair trade coffee market. According to a report by the Canadian NGO Equiterre, there are approximately 300 groups of fair trade producers in the third world, which represents an income for more than 800,000 families, which is more than 5 million people in 45 countries and a total of 400 million euros. Due to insufficient input by governments, it has been left to society to find feasible alternatives. Now it is time for both national and European governments to consider what the people want and participate in a global reorganisation of the economy.