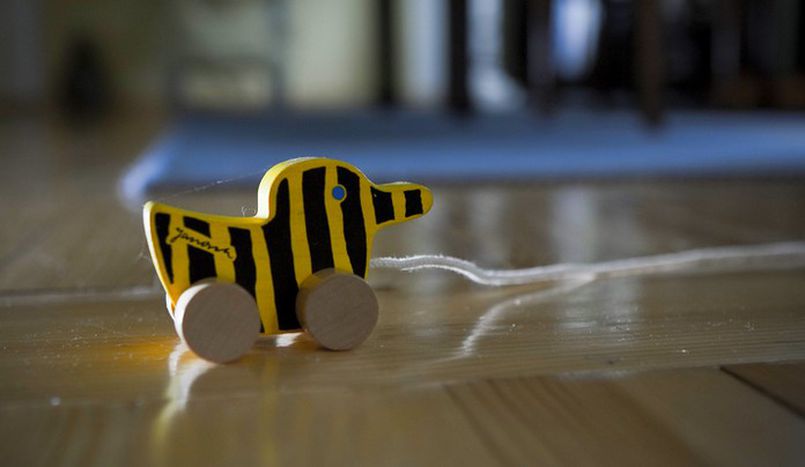 It's Angela 1, Frank 0: Germany has voted

The Germans are talking about Guido Westerwelle, the Belgians bemoan that the ecologists have been banished to fourth place, the Slovenians say watch out for the liberals and the Bulgarians see a similarity in their elections: the European press reacts

On 27 September the Germans elected a new Bundestag, or federal parliament. The christian democrats (CDU) led by Chancellor Angela Merkel got 33.8% of the vote together with their sister party, the CSU. They will now form a so-called 'black-yellow' coalition with the liberal FDP (14.6%). With only 23%, the social democratic SPD, which governed the country in a grand coalition with the CDU for the last four years, will now go into the opposition. 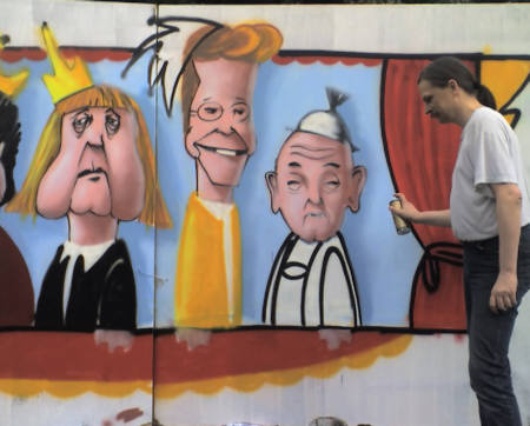 The news portal writes that the liberal FDP is the true winner of Germany's Bundestag elections: 'Everything points to Angela Merkel having saved her chancellorship - but the price paid by her christian democratic union is high. The result attained by the two sister parties CDU and CSU is below that of 2005. If Merkel can still form a coalition government, she owes it to the FDP (free democratic party), which benefited from this election in a way no one would have thought possible just a short while ago. The architecture of this Merkel-led government will be fundamentally different from similar coalitions of the past. In Helmut Kohl's government it was always clear who was wearing the trousers, because the CDU/ CSU had four to five times as many seats in parliament as its liberal junior partner. That has changed today, perhaps for good. The initiative in the next government now lies with Guido Westerwelle' (Claus Christian Malzahn)

The business paper is not at all surprised at the outcome of the German Bundestag elections: 'These elections are entirely consistent with what we've seen in other countries. The first rule is that the parties in power have been punished by voters. The second is that the social democrats have suffered badly. On the left side of the spectrum, it's striking that the more progressive the left party has emerged much stronger from the elections, banning the ecologists to fourth place.

The left party has emerged much stronger from the elections, banning the ecologists to fourth place

It remains to be seen whether the three parties on the left will form a joint opposition. For Merkel these election results are very good news. She has the coalition partner she wanted, and now has freer reign in setting policy. The next four years won't be easy for her, but that shouldn't pose too much of a problem. Merkel is known for being able to set her priorities and reach her goals, even in difficult times' (Jean Vanempten)

'Liberals will crank up the pressure' - Delo, Slovenia

Despite the disappointing results for her party the christian democratic German chancellor Angela Merkel has achieved her goal, the daily writes: 'During the worst crisis of the post-war era a political force that has rather strong reservations about state intervention in the market economy has been given the mandate. Bearing in mind the political power distribution, the situation of pragmatic chancellor Merkel is very comfortable. The black-yellow [CDU/FDP] coalition rules the Bundesrat as well as the Bundestag now.

In fact, however, the situation is anything but easy for the chancellor. Once the new government is in place it will come under fire from those groups that during the grand coalition [between christian democrats and social democrats] demanded the CDU return to its economic policies but overall were well-disposed towards it. Moreover the liberals, as the political representatives of trade and industry, will crank up the pressure with their demand that the promises of lower taxes and less public expenditure be fulfilled' (Peter Žerjavič)

The daily sees similarities between the elections held this year in Bulgaria and Germany: 'Both in Germany and in Bulgaria voters were clearly expecting the centre-right government to be better at steering the ship of state out of the troubled crisis waters. Certainly, the eternal leftist values such as solidarity and fairness enjoy much esteem in times of insecurity. Nevertheless the Germans would not support a majority comprising the country's three leftist parties' (Alexander Andreev)