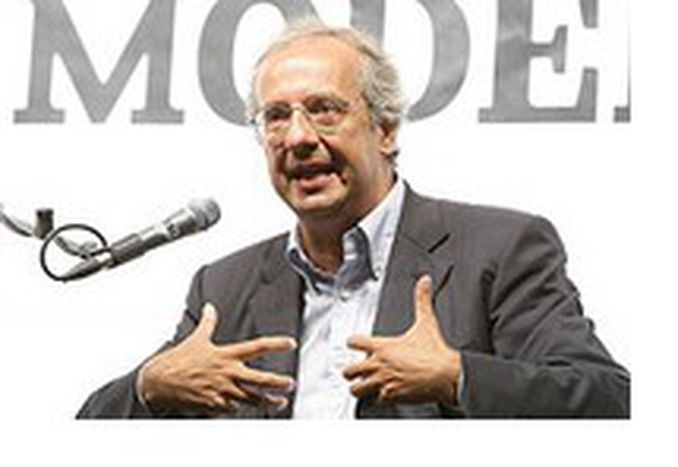 On 14 October the entirely new centre-left Italian Democrat Party (PD) chooses its new leader. An action far from a disappointment for voters

Italian justice minister Clemente Mastella once took a plane to head to a Formula 1 Grand Prix paid for entirely by the taxpayer. Claudio Burlando, the governor of the Liguria region, drove the wrong way down a motorway and escaped having to pay a fine after presenting his former police-chief card, whilst the parliamentary members of the Foreign Affairs commission have access to 120, 000 euros for travel expenses every year.

The conclusion of these small political arrangements is that Italian politicians have become untouchable. The report the most alarming in any case is that of La Casta ('The Caste'), a book published in May 2007 by two investigative journalists from the Corriere della Sera daily.

With over one million copies sold in only five months, the book highlights some of the most shameful aspects of Italian politics. Jugs of wine, nepotism, unjustified privileges and the wastefulness in every sense that passes beyond the limits of imagination. It is enough to know that the Quirinal Palace in Rome (the Italian presidential palace) spends four times that of Buckingham Palace in order to function.

The protests haven’t had to wait long. After the defeat of Berlusconi in April 2006, nothing has changed since the left that has come to power. Beppe Grillo, a Genoese comedian best-known for his satirical sketches, has for example lead more than 50, 000 Italians in the streets on the occasion of ‘Fuck You Day’ (Vaffanculo Day). One less distinguished way but nonetheless efficient is to say Basta! ('Enough/ Stop!') to the politics of the father. A frustration for example of a parliament in which 25 politicians sit condemned to sentences behind bars.

And on 14 October 2007, the PD are organising their preliminary votes in order to elect its leader. The front running candidate, according to the surveys, is left-wing democrat Walter Veltroni, the former mayor of Rome, with 68% of the forecast vote. Behind him is Rosy Bindy, the family minister (15%) and then Enrico Lette, the presidential undersecretary of state to the council of ministers, with only 9% of the vote. The official birth of the party is predicted for spring 2008, after a constituent unitary congress.

But what is going to happen to the Democrat Party? Piero Fassino, the secretary of the democratic left ('democratici di sinistra') defines it as 'a party that is rediscovering its historical left-wing values and masters the alphabet of the new century.' Enrico Lette, on the other hand, sets his sights on the younger generations qualifying it as the 'Wiki-PD, to which anyone can add their contribution just like Wikipedia,' the interactive online encyclopaedia.

To put it more clearly, the Democrat Party wants to be the motor of change. So much so, that it is at the point of taking its policies from France. A good example from April 2007: centrist François Bayrou, the UDF leader (now renamed Modem), and third fiddle to Nicolas Sarkozy and Ségolène Royal in the race for l’Elysée, announced that he would like to unite the democratic party, and reunite all the best left and right-wing politicians under one roof. An experiment that will remain one for the drawing board.

The move had already been attempted in April 2004 by the very same Bayrou, in collaboration with Francesco Rutelli (father of the Italian PD), with the creation of a new european democratic party (EDP) that would include centre-left Italian ministers and English and German liberal MPs in the chamber of Strasbourg.

The already built-up group however, will find not a single sign of a left-wing presence in its midst. This is because the coexistence of the reformist tradition and that of the centre is threatening the future Italian Democrat Party. The first hurdle will be the establishment of this new group within the European Parliament as the ’democratici di sinistra’ and the ‘parti de la Marguerite’, who will be the major components of the PD, equate to the European socialist party (ESP) and the European democrat party (EDP) respectively. For the time being, neither seem to be willing to compromise. But will that really change anything? The Italian experiment will tell us.