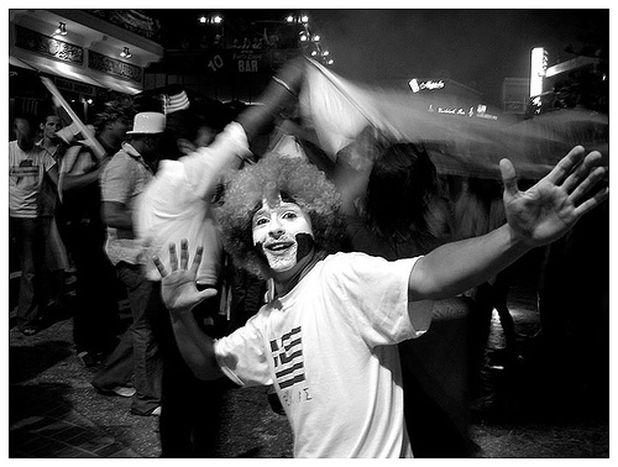 FIFA class the current world champions as favourites in the 2008 instalment of the European football championships. Some predictions on the first round challengers

Italy or ‘the Azzurri’ won the Euro cup forty years ago in 1968, their first win since the world cup in 1938. They occupy the top spot in terms of European nations, trailing only Argentina and Brasil in the world standings. Qualified as group winners ahead of France thanks to a great victory in Scotland on 19 November 2007, former national team midfielder Roberto Donadoni’s team will be one of those to beat in the ‘Group of Death’ (France, Holland and Romania). 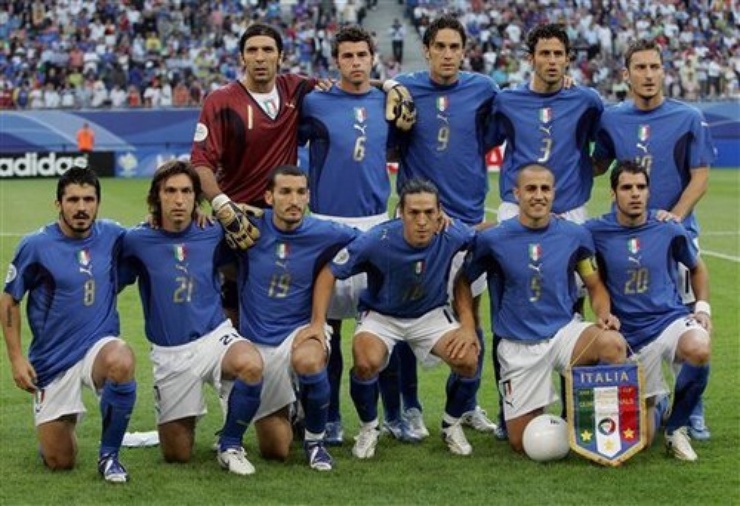 If results go the right way, the Italians would as per usual encounter Spain at the semi-final stage, the second best ranked European team. In the opinion of transalpine Fabio Capello, the Spanish team ‘boasts the best players on paper’ and should continue its good run of 2007 where it took 25 points out of a possible 27 in the qualifiers. Without the vastly experienced Raul, who despite being the top-scorer 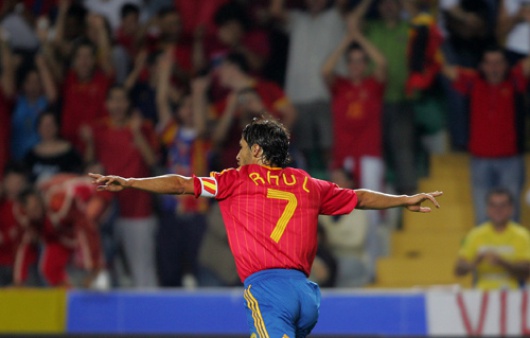 for Real Madrid this season was not called up by Spanish coach Luis Aragonés, the Spaniards are expected to overcome their usual difficulties and progress past the latter stages of the competition. In in the second round of the 2006 world cup they were eliminated by Zinedine Zidane’s France. In Euro 2004 in Portugal, they were unable to progress out of the group that also included Greece and Russia.

The third and fourth placed European countries according to the FIFA rankings belong to Germany and the Czech Republic, two teams that were in the same qualifying group and who both qualified rather easily. The Mannschaft even inflicted a scathing 13-0 thrashing on the small state of San Marino on 6 September 2007. Joachim Loew’s players have landed in one of the easier groups and should progress to the quarter finals with greater ease than their potential future opponents. The German captain Michael Ballack, finding his form after a difficult start to the season, will finally get the chance to prove himself on the world stage, an opportunity now extended to the 35 year-old Czech Pavel Nedvěd following the withdrawal of Tomáš Rosický because of a knee injury.

France and Greece make up the next two teams to watch out for in the first round. Without David Trezeguet, a Euro 2000 hero who has not been selected this time around by Raymond Domenech, the Bleus have no margin for error, contrary to the world cup 2006, where they surrendered their first two matches. After watching the last world cup on the television, the current European champions Greece have returned in force and qualified for 2008 with the biggest points haul, 31 out of a possible 36. In Group D, Otto Rehhagel’s team will have every chance of success.

Portugal, with its young team led by the super Ronaldo, and Holland with its firepower strike-force (Babbel, Kuyt, Van Nistelrooy, Van Persie, Robben) are also two teams that cannot be discounted. Behind these, Romania, Croatia, Sweden, Turkey, Russia and Poland (in its first appearance) complete the picture.

Austria, a lack of talent

Finally, the Swiss and the Austrians, classed 28th and 43rd and qualified as host nations, will do well to match up to the best teams in Europe. The Schweizer Nati should take advantage of the home crowds and the experience of Portugal in 2004 and of Germany in 2006 to put on a good tournament. For Austria on the other hand, this will be more difficult since a section of the Wunderteams’ supporters last autumn launched a petition against the participation of the national team in the tournament, citing a lack of talent. The Austrian team has only won one of its nine matches played since the start of 2007. 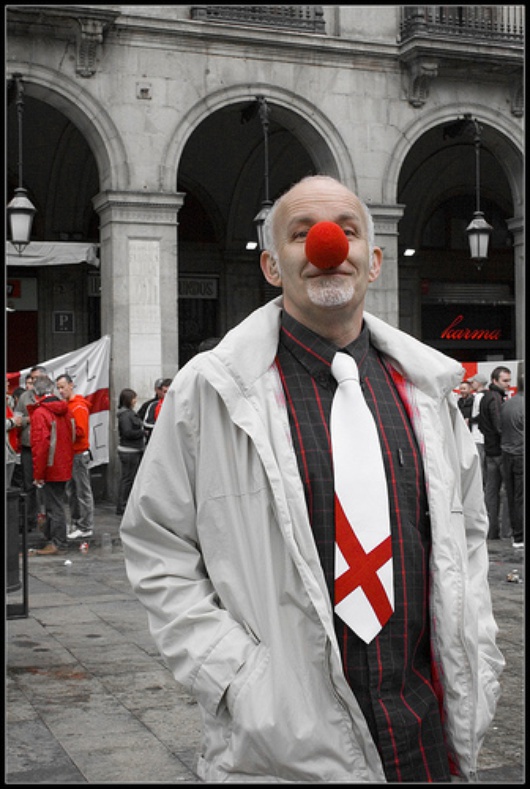 The only ones who will not be missing the call of the European championships are the clubs! The English national team, ranked at number nine by FIFA and whose clubs dominate continental football, were narrowly eliminated by the Russians and the Croats after a disastrous final match at Wembley on 21 November 2007. Her Majesty’s players suffered defeat at the hands of Croatia by three goals to two when a simple draw would have secured their qualification. A team composed of players such as Gerrard, Lampard, Rooney, Crouch and Owen would have had the strongest chance of a final victory in Vienna… at least on paper.